Rory McIlroy found his comfort zone at Quail Hollow and left with a trophy he badly needed.

McIlroy closed with a 3-under 68 but made it tough on himself at the end on Sunday before securing a one-shot victory in the US PGA Tour's Wells Fargo Championship.

Pulling his drive on the 18th into thick grass inside the hazard line near a stream, he took a penalty drop and then hit an eight-iron approach to the green before two putting from 43 feet for his only bogey of the round.

What mattered for McIlroy was ending 19 months since his last victory in the HSBC Champions in Shanghai, along with finding a strong semblance of his game. 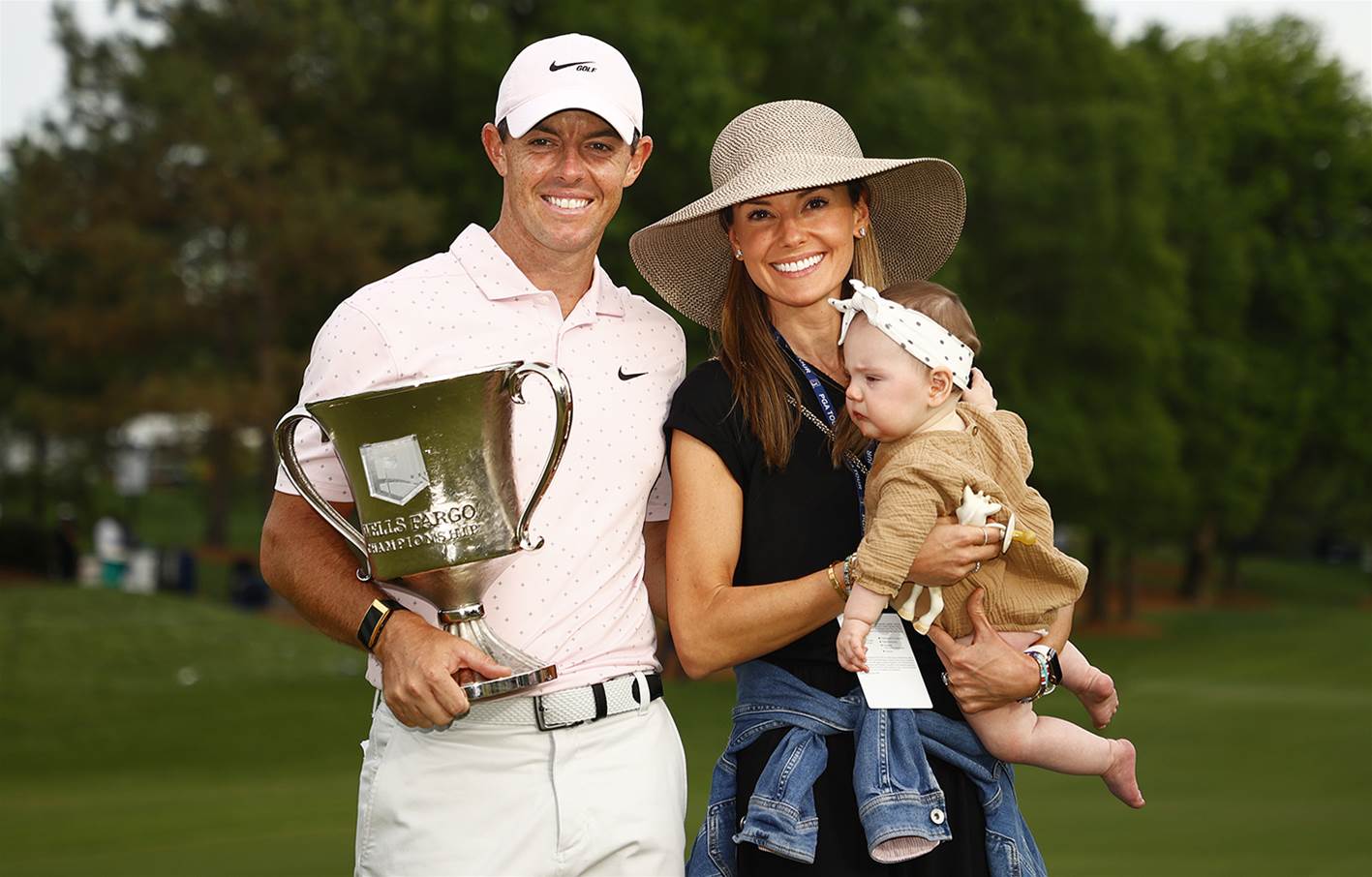 McIlroy seemed to be on the verge of choking up at winning on Mother's Day, thinking of his mother, Rosie, and wife, Erica.

She was at Quail Hollow with their daughter, Poppy, and McIlroy doted on them before signing his card.

McIlroy seized control with two splendid bunker shots, getting up-and-down for birdie on the reachable par-4 14th and the par-5 15th, and then holding on at the end.

Abraham Ancer ran off three straight birdies, posting a 66 for his fourth runner-up finish on the PGA Tour.

McIlroy finished at 10-under 274 for his 19th career victory, and his third at Quail Hollow.

"This is one of my favourite places in the world," said McIlroy, who picked up his first PGA Tour title at Quail Hollow in 2010.

"To break the drought and win here, it's awesome."

The win returned the former world No.1 to the top 10 of the rankings two weeks before the year's second major at another of the 32-year-old's happy hunting grounds.

The US PGA Championship is being staged at Kiawah Island for the first time since McIlroy romped to an eight-shot win there in 2012. 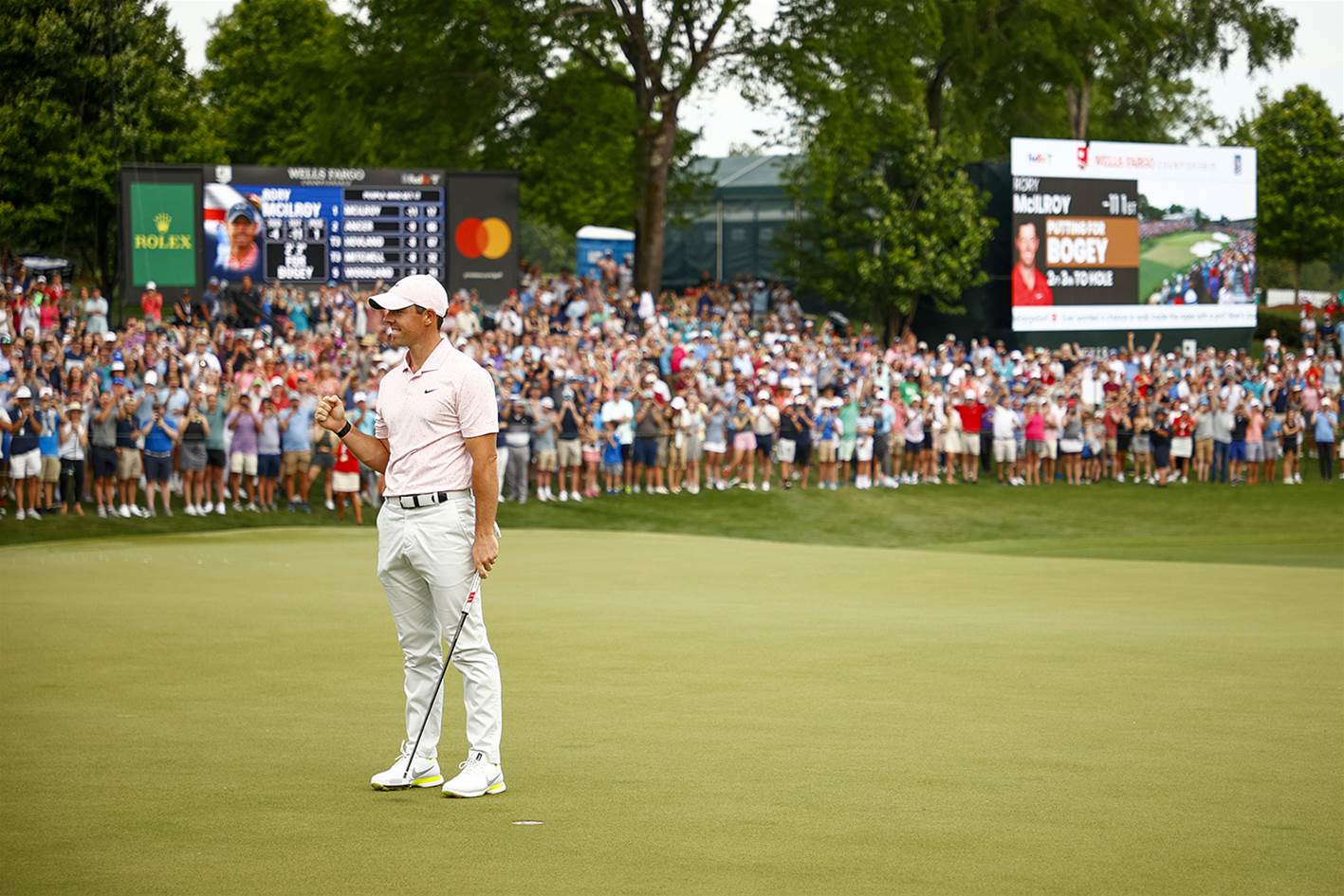 A fist-pump signals the end of the win drought for McIlroy. PHOTO: Getty Images.

It was a tough finish in South Carolina for Keith Mitchell, who started the final round with a two-shot lead and quickly stretched it to three shots.

But his short game let him down all day to close with a 72 to tie for third with Viktor Hovland (67) at 8 under.

Former US Open champion Gary Woodland had a share of the lead early on the back nine but back-to-back bogeys on the 12th and 13th holes resulted in a 71 to finish fifth.

Bryson DeChambeau managed a tie for ninth at 4 under after a 68-68 weekend that began with him flying home to Dallas thinking he had missed the cut.

Cameron Davis (74) dropped four shots in his final three holes to drop back to a share of 26th at even par, one shot better than fellow New South Welshman Matt Jones (72), who finished in a group tied for 37th. 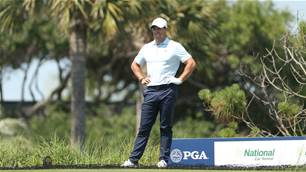 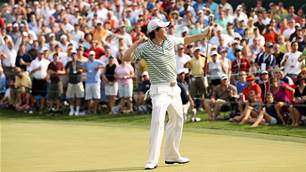 Round to remember: Rory, Rory hallelujah