Equipped with the most captain's picks in Ryder Cup history, U.S. captain Steve Stricker has added four more rookies to his team that includes a mixture of obvious choices, perhaps the odd surprise – but no Patrick Reed.

Stricker has filled out his 12-man team with Tony Finau, Xander Schauffele, Jordan Spieth and Harris English. They were the next four in the Ryder Cup standings. The other two picks went to Daniel Berger and Scottie Scheffler.

Reed has a history of thriving in team events with his personality and short game.

He has a 7-3-2 record in the previous three Ryder Cups and is undefeated in singles.

Yet he has had a poor summer, and Reed couldn't play the final two qualifying events while hospitalised with pneumonia that made him fear for his life. 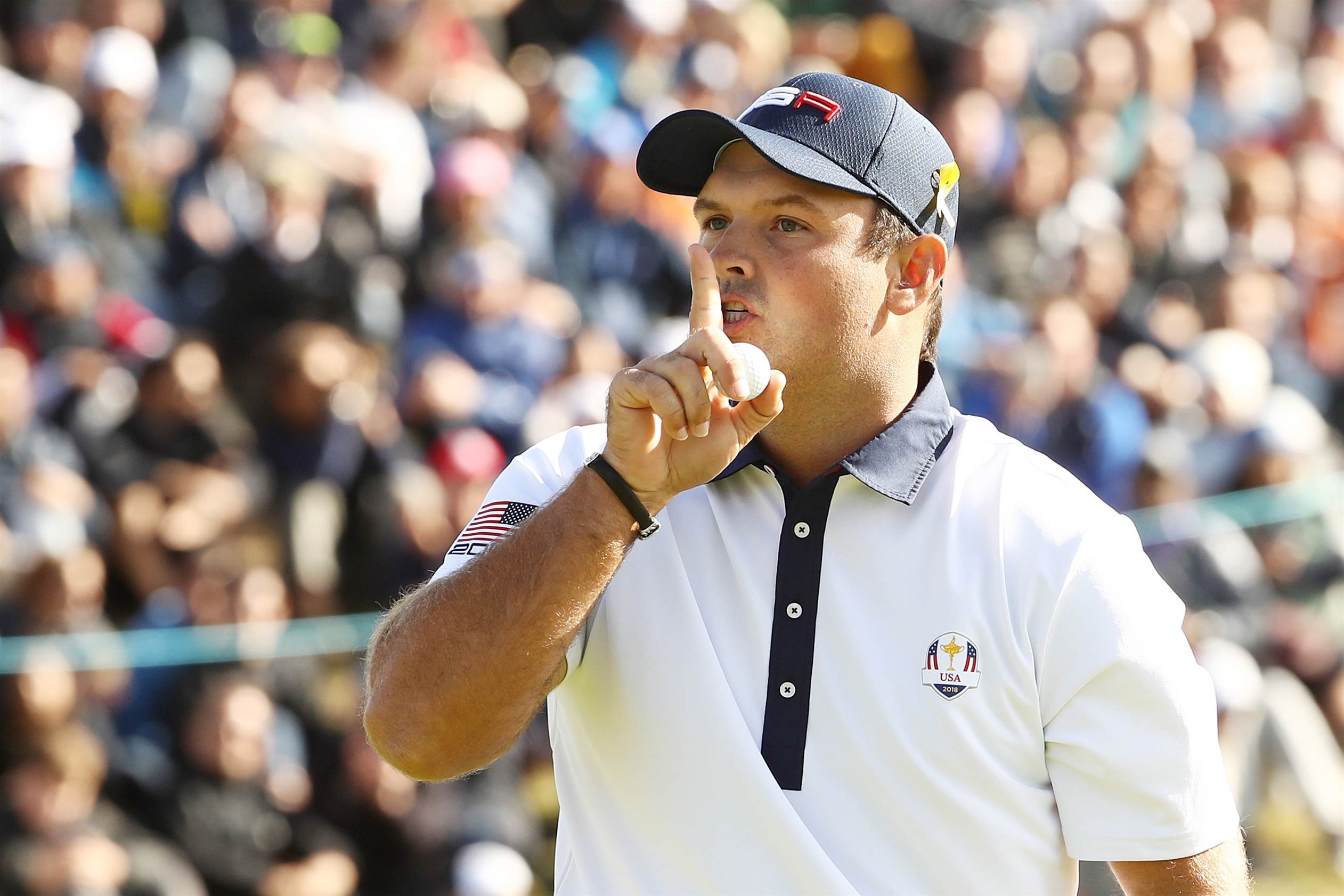 The Ryder Cup is being held between September 24 and 26 at Whistling Straits in Wisconsin, with defending champions Europe having won nine of the last 12 editions, dating back to 1995.

Scheffler, the World No.21, becomes the first American to be picked for his first Ryder Cup without having won on the PGA Tour since Rickie Fowler in 2010 at Wales.

Most striking is the lack of Ryder Cup experience. Among the six who qualified, two-time major champion Morikawa and FedExCup champion Cantlay have never played in the event. The four picks who will make the Ryder Cup debuts are Schauffele, English, Berger and Scheffler.

The six rookies is the most for the Americans since there were also half-a-dozen on the 2008 team that won at Valhalla.

Rookie reliance pays off for U.S.