Patrick Reed embraced every aspect of Friday's testing conditions when the US Open lived up to its reputation as the toughest test in golf, and so did Winged Foot.

"I love the grind," Reed said, barely unable to contain a grin.

From the bunker, he twice saved par.

From ankle-deep rough behind the green to back pins, he walked off with two more pars.

Throw in five birdies to offset the inevitable mistakes, and Reed had an even-par 70 for a one-shot lead at the major that feels as though it's just getting started.

"It's almost like they set it up to ease our way into it, and then showed us what it's supposed to really be like," Reed said. 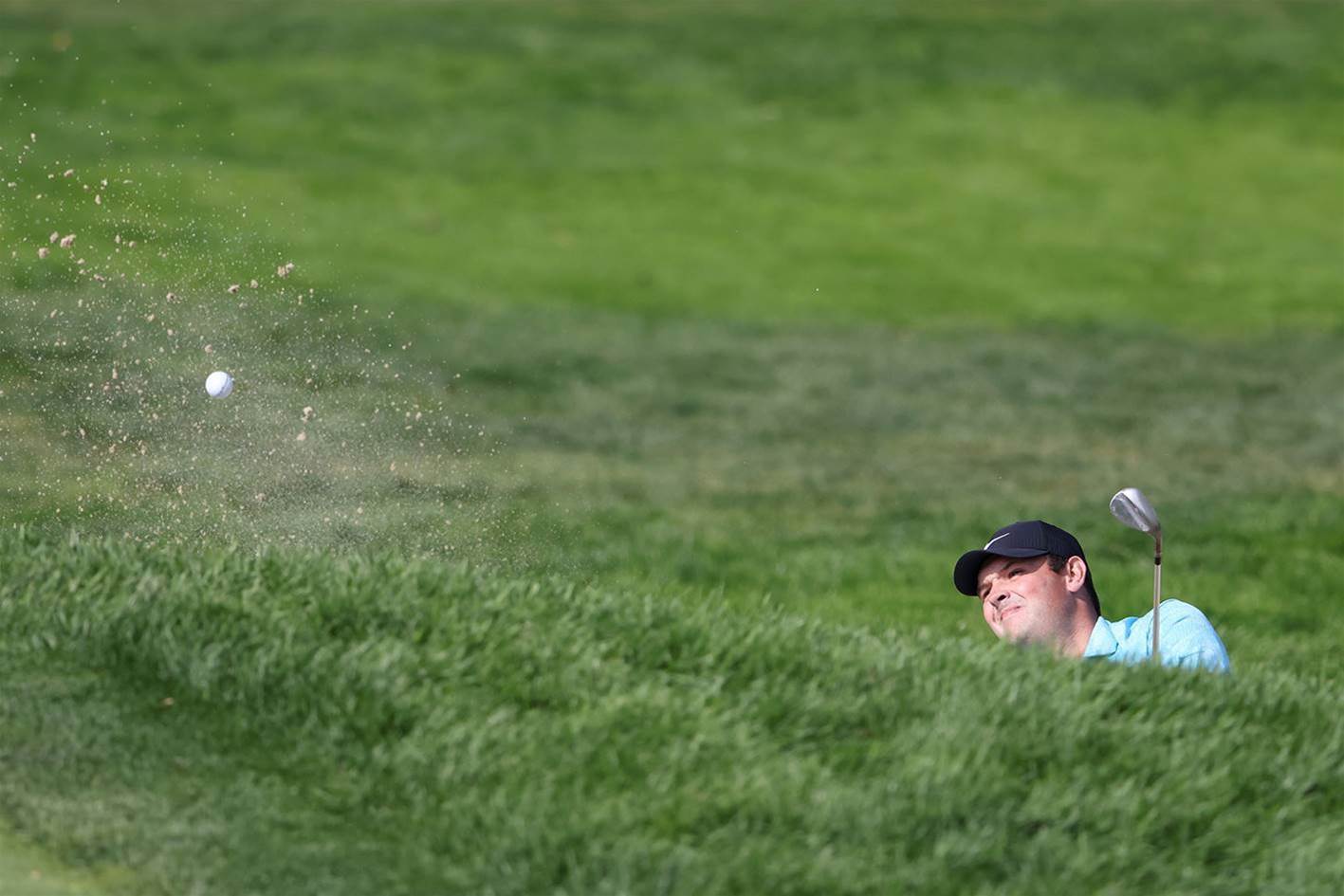 Patrick Reed will take a one-stroke lead into the third round of the US Open at Winged Foot. PHOTO: Getty Images.

Bryson DeChambeau powered and putted his way to a 68, the lowest score on a day Winged Foot played to an average score of 75.25.

After an opening round in which 21 players broke par, Winged Foot allowed only three players under par.

Nine others shot even. Everyone else was hanging on for dear life.

Reed was at four-under 136, and only five other players remained in red numbers.

DeChambeau is the only player to be under par in both rounds.

"When I play well in these conditions, it's a lot more enjoyable," he said.

This was the Winged Foot everyone has heard about. This is the US Open everyone expected.

Rafa Cabrera-Bello of Spain and Harris English each had a 70 and were at two-under 138.

They were joined by Justin Thomas, who opened with a 65 - the lowest score ever at Winged Foot for a US Open - and lost all those shots to par after 10 holes on his way to a 73 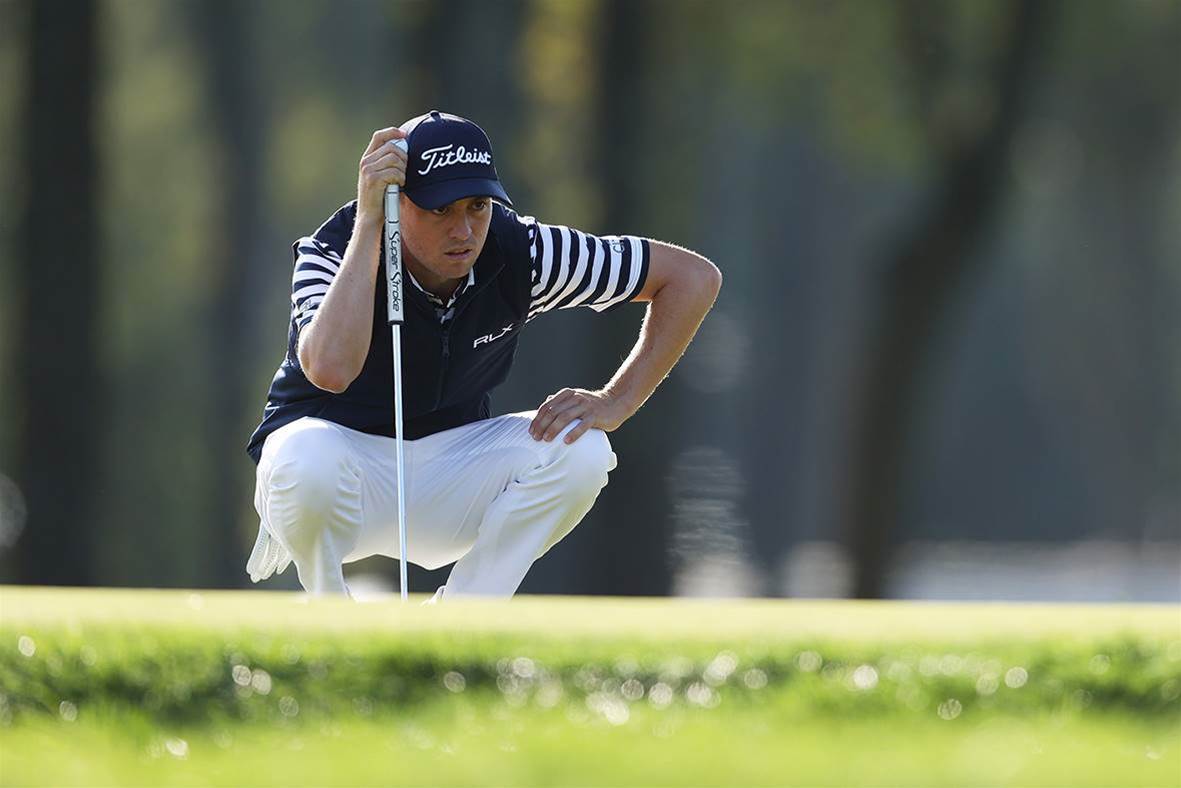 First round leader Justin Thomas struggled for most of the second day, but managed to stay under par and in the hunt. PHOTO: Getty Images.

"This isn't exactly a place where you go out and try to shoot 6 or 7 under to catch up," Thomas said.

There's still 36 holes to go, and no indication that Winged Foot is going to get any easier.

Tiger Woods is among those who won't be around to experience it.

Neither is Phil Mickelson, who had his highest 36-hole score in 29 appearances in the one major he hasn't won.

Ditto for Jordan Spieth, whose 81 was his highest score in a major.

PGA champion Collin Morikawa missed an 8-foot birdie putt on the final hole that cost him a chance to play the weekend.

All of them to make the cut, including four Australians in world No.12 Adam Scott, Cameron Smith, Jason Day and Lucas Herbert, will feel as though they have a chance.

"I'm confident now, after seeing what was out there this afternoon, over par will win this tournament," Scott said, after a 74 left him nine shots off the pace.

"The greens finally dried out. If there's any breeze, over par is winning."

It usually does at Winged Foot. 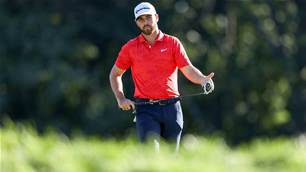