Dustin Johnson could have used a finish like this for a record score. The birdie-eagle ending to his third round at The Northern Trust gave him a seven-under-par 64 and stretched his lead to five shots in the FedExCup playoffs opener.

Coming off a remarkable second round in which he was 11 under through 11 holes and finished with seven pars for a 60, Johnson pulled away from Harris English and Scottie Scheffler with a 20-foot birdie putt on the 17th and a 40-footer for eagle on the closing hole of the third round at the TPC Boston.

"I'm in a great position and like where I'm at, but I'm still going to have to go out and shoot a good score," Johnson said.

"You can go low out here and guys are going low every day, especially with the conditions we have - perfect greens, golf course is in great shape and not a lot of wind."

While Johnson is going for his second victory of the season and could go to No. 1 in the world – provided Jon Rahm doesn't finish second – for the first time since May 2019, New South Welshman Cameron Davis slipped out of contention. 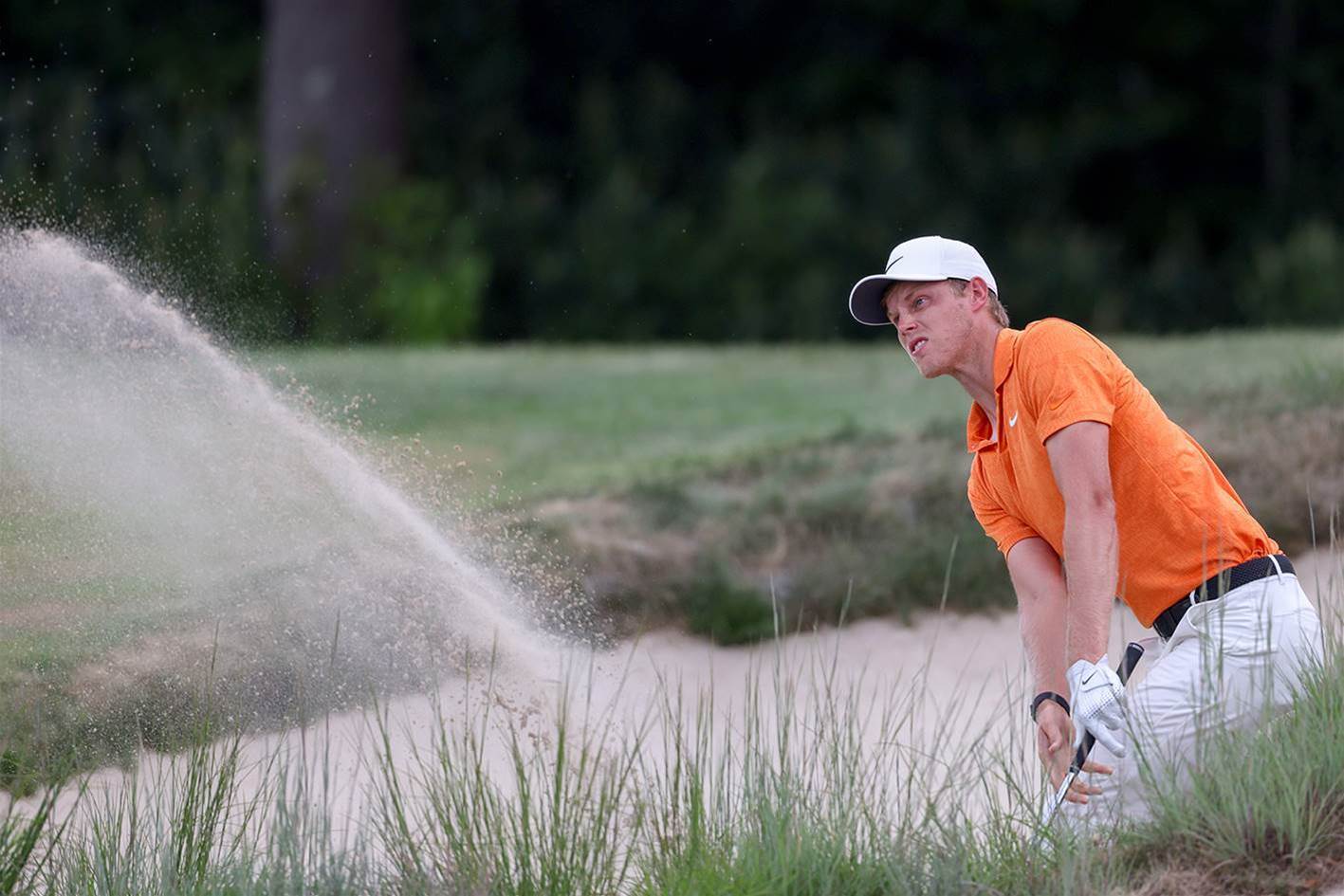 Davis carded a one-over 72 to remain in the top 10 but rued a triple-bogey six on the par-3 16th that left him 10 shots adrift of Johnson.

The 2017 Australian Open champion is provisionally in 65th place in the FedExCup standings and needs a strong finish to stay in the top 70 to qualify for the second week of the $US60 million playoffs.

Cameron Smith is tied for 19th at 10 under, two strokes behind Davis, following a third-round 66. But fellow Queenslander Adam Scott plummeted down the leaderboard with a 75 that left the former World No.1 at two under.

At two over after a 76, Matt Jones, the reigning Australian Open champion, needs a big final round to qualify for next week’s tournament. 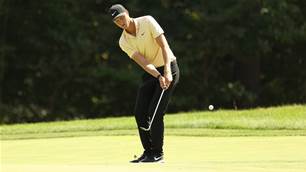 As rivals go low, Cameron Davis stays in the hunt at The Northern Trust 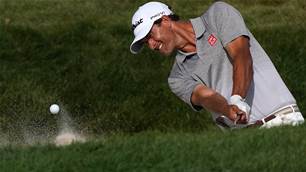 Scott in the hunt at BMW Championship 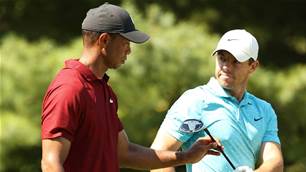