Queenslander Jake McLeod is the man to beat with one round to play at the AV Jennings NSW Open at Twin Creeks Golf and Country Club in Sydney’s Western Suburbs after a course record setting 62 on Saturday.

McLeod admitted to feeling a little different as he stood on the first tee at Twin Creeks prior to round three, where he went on to record the first of 11 birdies that elevated him to a tournament total of 19-under and the lead by four from good friend Blake Proverbs, with overnight leader Harrison Endycott a further shot back at 14-under par.

“I was actually really calm today, usually I get really nervous on the first tee no matter what tournament it is or where I’m sitting,” McLeod said after the round. “That birdie on the first really got me going, I hit two really good shots in there and was feeling good.” 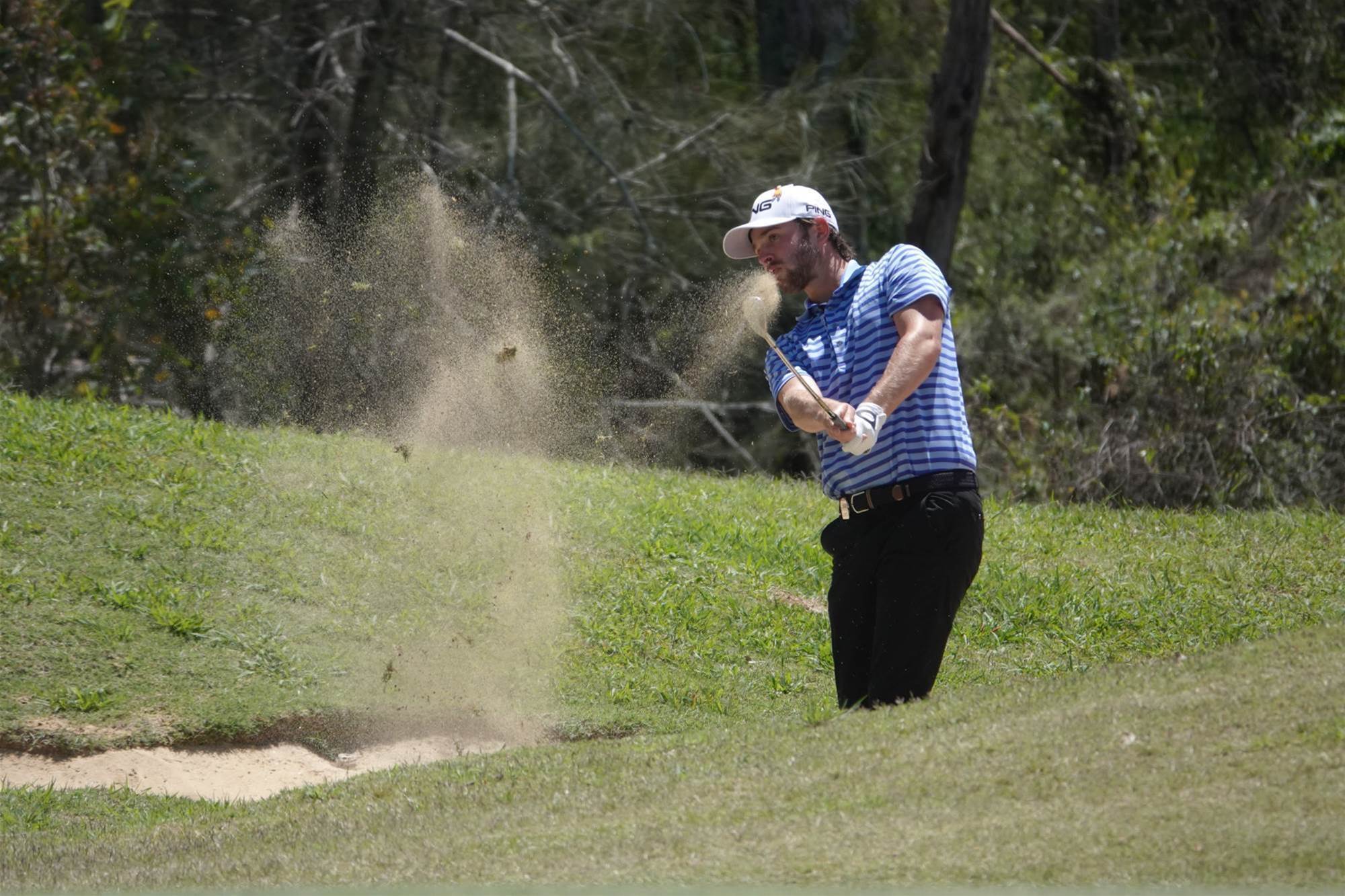 The 24-year-old is yet to win as a professional but feels he is getting closer and told the media he will take plenty of positives from his third round, despite a disappointing three putt bogey at the 18thhole, which meant he broke Luck Hickmott’s previous course record of 63 by a solitary stroke.

“It’s pretty easy to forget about that (bogey at the 18th) when I had so many birdies out there,” he said.

“I think I’m due, past due. Stick to the same game plan tomorrow, hopefully peel off some more birdies.

“Each year, sort of each tournament I get a little bit better. I’ve put myself in this situation a couple of times now, so hopefully I can get it done and this would be a good learning curve.”

Overnight leader Endycott managed a two-under round of 70, with a chip in birdie at the final hole sure to make his dinner taste a little better after struggling in the blustery conditions.

“It was just a tough day, I actually played solid today. Just had a couple of bad holes and they weren’t really from bad shots it was just a couple of winds switched on me a little bit,” Endycott said. “Other than that, I’m pretty happy with my finish, that’s momentum I’m putting into tomorrow.”

“I’ll be pretty nervous out there. But I’m just going to stick to same game plan,” McLeod said. “It’s been working all week. Just trying to get it in play, I’m swinging it pretty nicely, found something early in the week. Just get it in play, the greens are pure and pretty soft, so you can hit it at flags, and if ii roll it like I did today I think another low one out there.” 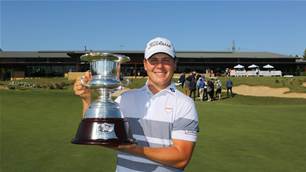 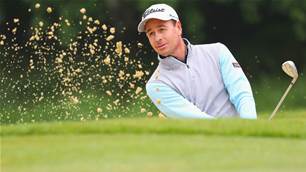