Thai star Prom Meesawat believes the feeling of ‘home’ comforts in Chinese Taipei will spur him to success when he tees off for the Yeangder Tournament Players Championship (TPC) on his favourite hunting ground, starting Thursday.

Having claimed his second Asian Tour title at the Yeangder TPC in 2014, Prom is enjoying a strong sense of familiarity in Chinese Taipei and he hopes his previous successes in the popular US$500,000 event can lead him to a third victory this week.

The 35-year-old Thai is taking plenty of confidence from a tied-sixth place finish at the Linkou International Golf and Country Club last year, as well as a commendable season so far where he capped three top-10 results to sit in 12th place on the Order of Merit. 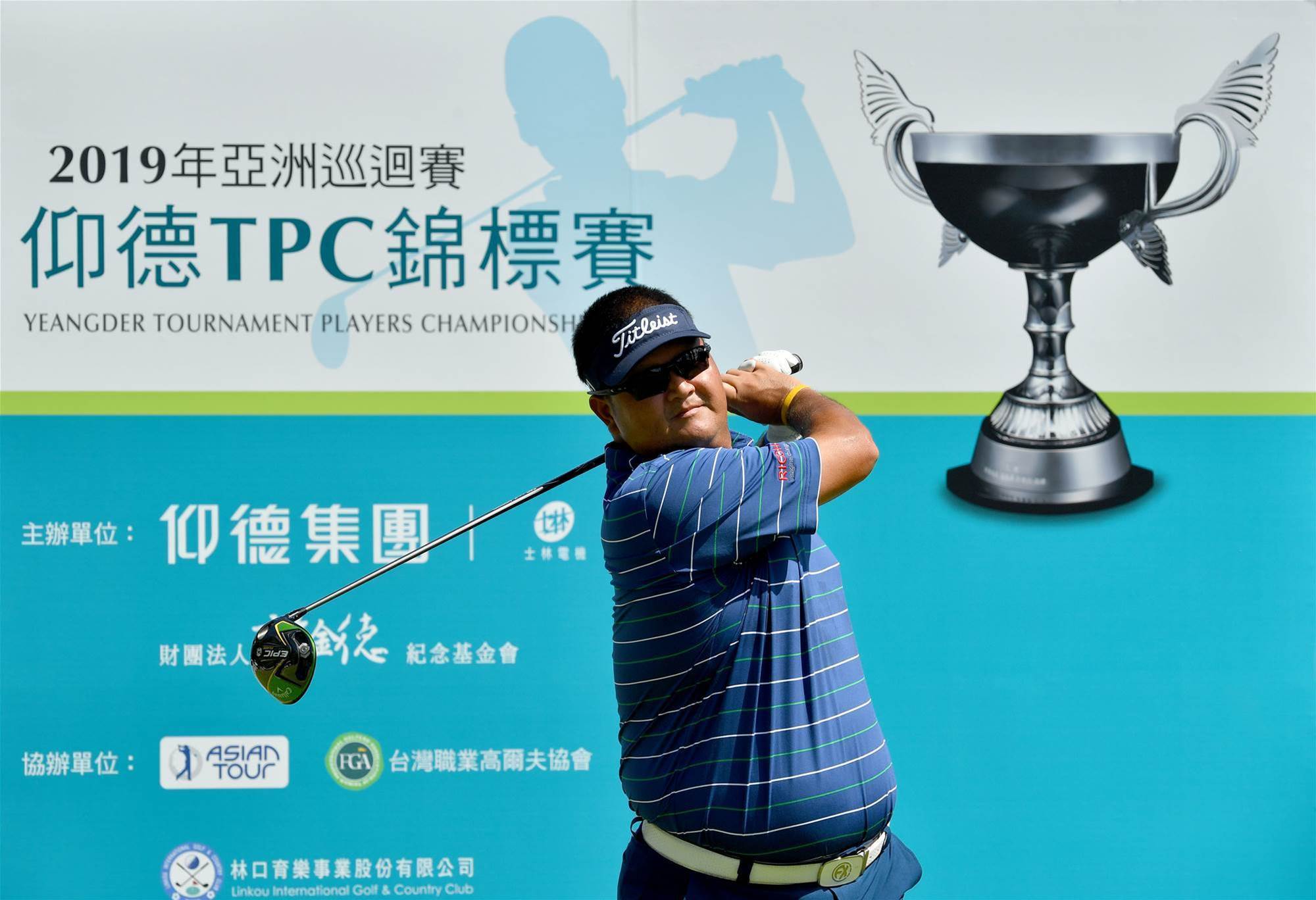 Meesawat, the 2014 champion, preparing for the Yeangder TPC. PHOTO: Supplied by the Asian Tour.

Prom will spearhead a talented 144-man field that features 40 Asian Tour champions in the full-field event, which is celebrating its 10th consecutive edition on the region’s premier Tour this week.

Viraj Madappa, who became the youngest Indian winner on Tour at the age of 20 following his breakthrough on home soil last August, will be looking to turn his season around with another good showing at the Yeangder TPC, where he finished fourth in his debut appearance last year.

Coming off the back of a runner-up finish in Jakarta last week, Korea’s Yikeun Chang is brimming with confidence as he aims to extend his fine form and launch another title bid for his Asian Tour breakthrough.

Thailand’s Sadom Kaewkanjana hopes to make his dream season even more memorable as he sets sights on a successful debut at the Yeangder TPC. The 21-year-old has been impressive this season with one victory, three top-20 finishes and only a missed cut in six starts. 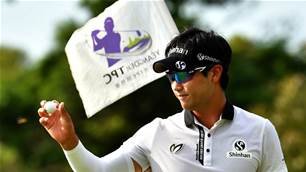 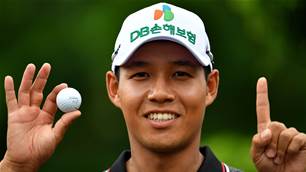 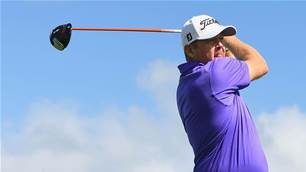 Olyroos beat Syria to near Tokyo