Thailand’s Poom Saksansin showed why he is a class act when he fended off the challenges from his more illustrious rivals and fast-charging compatriots by closing with a four-under-par 68 to win the Indonesian Masters on Sunday.

Despite being ranked 239th in the world, Poom showed he would not be cowed into submission against two of the world’s highest ranked players Justin Rose (2) and Sweden’s Henrik Stenson (27) and a host of Asian Tour champions who had assembled at the Royale Jakarta Golf Club for the Asian Tour season-finale.

Like his first Indonesian Masters victory in 2016, Poom had his uncle, Pratya Ployprapai, on his bag again. Together, they forged another formidable partnership to win the last event on the Asian Tour by three shots with a four-day total of 20-under-par 268.

“I wasn’t even thinking about winning or losing,” Poom said.

“I was just thinking about playing alongside Henrik (Stenson). I am very excited right now and I look forward to a better season next year. I can’t wait to come back and defend my title.”

Thailand’s Jazz Janewattananond, who started the day six shots back of Poom in third place, went on an amazing run by storming out in 32. He birdied 10 and eagled 12 to give himself a glimmer of hope of winning his third Asian Tour title. 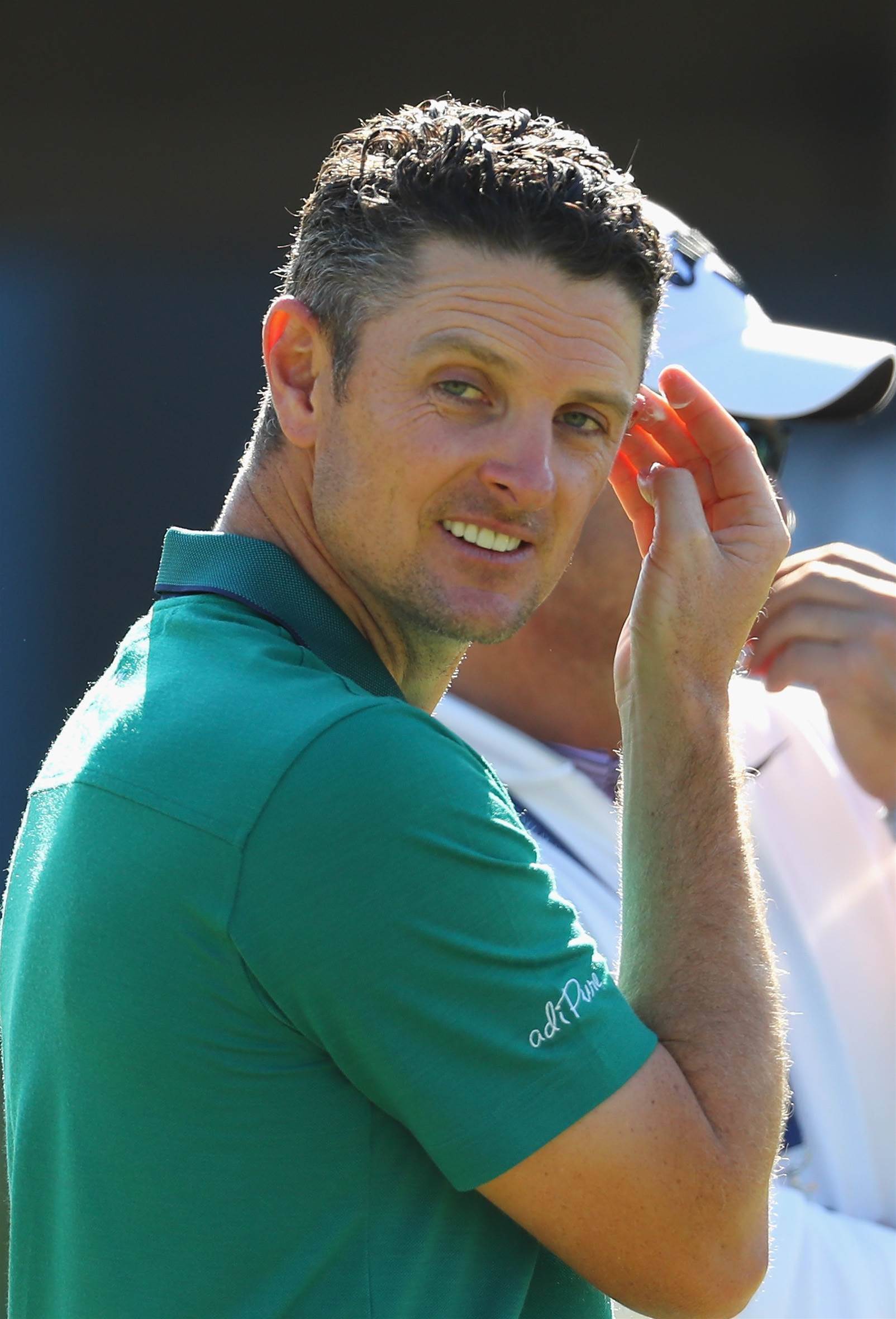 However, two dropped shots on 15 and 17 put paid to all hopes. An eagle-three on his closing 18 brought the smiles back as it saw him end his Asian Tour season with seven top-10s and one victory.

RIGHT: Justin Rose was one shot away from regaining the World No.1 position. PHOTO: Warren Little/Getty Images.

Thailand’s Panuphol Pittayarat, who won his national Open in June, claimed his third top-10 result of the season by finishing third with a bogey-free final round 66 at the US$750,000 event.

The charge by Stenson to deny Poom his day of glory did not materialise as the Swede could not find his putting touch on the day that matters most at the Royale Jakarta Golf Club.

Malaysia’s Nicholas Fung, who has only made the cut once his five previous attempts at the Indonesian Masters, wrapped up his year in spectacular fashion by signing off with a 62 to finish tied for ninth.

The BNI Indonesian Masters forms the third leg of the 2018/19 Panasonic Swing and as an added bonus, Poom has earned a spot in the WGC-FedEx St. Jude Invitational next July.

Steven Jeffress (69) was the best of the Australians with his six-under-par total and share of 17th place. 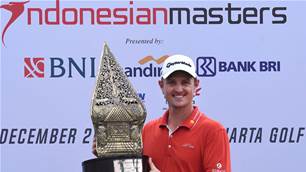