Look carefully enough and you’ll find historical coincidences everywhere in sport – and Pat Perez authored another one by winning the OHL Classic at Mayakoba.

Perez’s only prior victory on the PGA Tour took place in late January 2009 at the Bob Hope Classic. Why is the timing suddenly relevant? That tournament took place the week Barack Obama took office in the White House. Forty-year-old Perez (pictured above) waited the entire duration of Obama’s presidency to enter the winner’s circle again, claiming the only PGA Tour event held in Mexico by two strokes from 54-hole leader Gary Woodland. He closed with a 4-under 67 to reach 21-under for the week.

Perez spent more than seven months of 2016 on the sidelines after shoulder surgery and was making only his 10th start of the year in Mexico after playing no events from the Honda Classic in late February through to last month’s CIMB Classic in Malaysia. A tie for seventh last week in Las Vegas sparked the confidence Perez needed to snap a near-eight-year victory drought.

“When you hit 40 and then you have surgery, it’s like, ‘Oh, God, you know, what are we going to do?’” said Perez, who was making just his third start since the surgery. “I had sleepless nights, I had a lot of sleepless nights wondering, What are we going to do? How are we going to do this? What's going to happen here? What would happen here? Because all you do is sit around and think. That’s all you have time is to sit around. You’re just sitting in a sling doing nothing and you can’t hit balls for five months. I had a lot of time to think about a lot of things.” 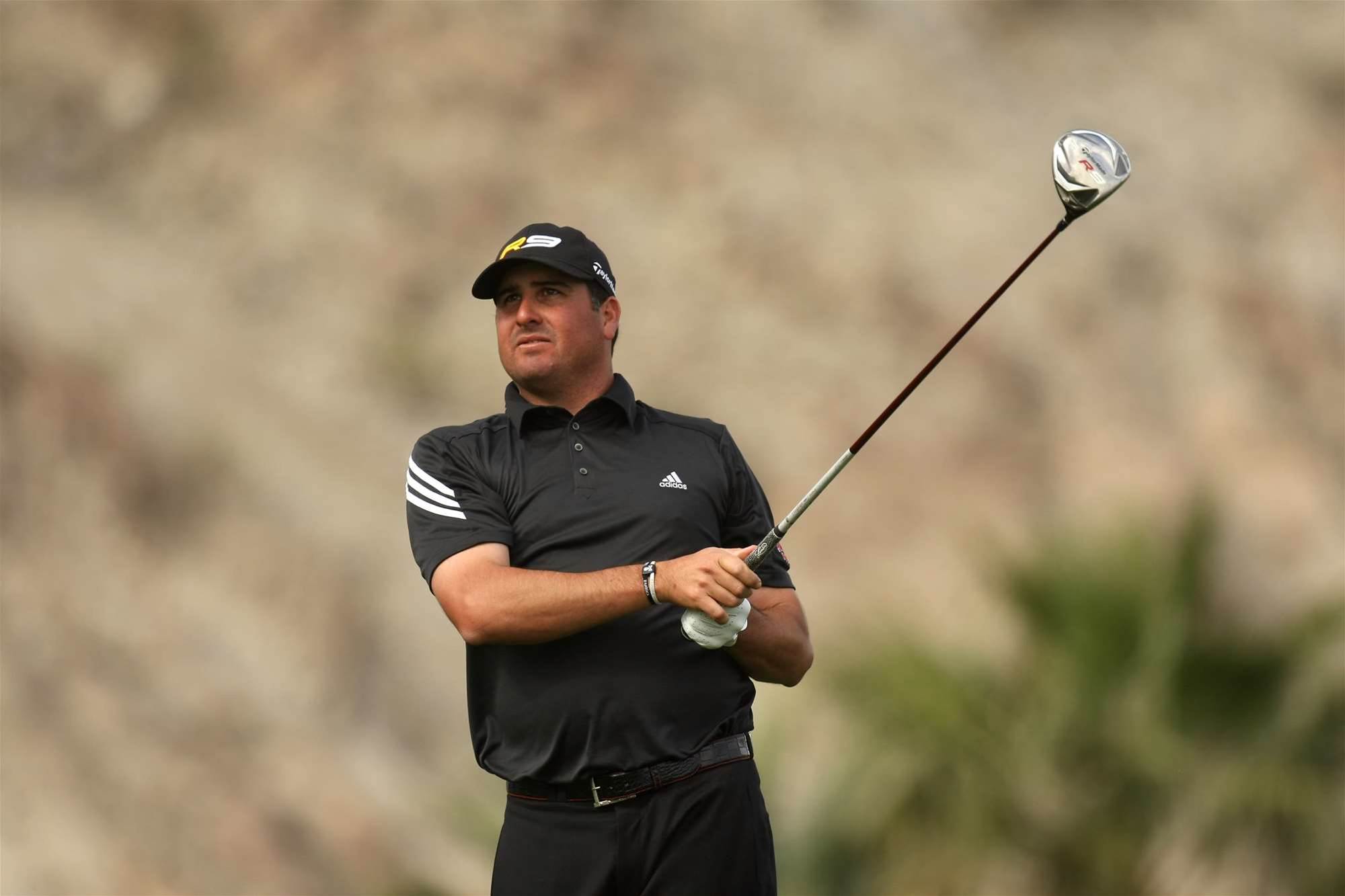 Perez last won in early 2009 but has endured injury and form slides since then. PHOTO: Stephen Dunn/Getty Images

Perez entered the final round a shot behind Woodland, who looked perfectly composed for three rounds but also owns only a 1-from-5 win ratio when holding the 54-hole lead. Perez fired quickly on Sunday, ripping through the front nine in 5-under as Woodland dropped one stroke to par on the outward half. Perez made no further birdies but ground out eight pars against a lone bogey at the 12th hole at El Camaleon Golf Club to fend off the back-nine revival of Woodland and a charge by fellow playing partner Scott Piercy.

One of the most – if not the most – volatile players on tour, Perez infamously slammed his club repeatedly into the hallowed turf of Pebble Beach in 2002 while frittering away a chance to win the AT&T Pebble Beach Pro-Am. He later turned down a suggestion from the PGA Tour to attend anger management classes. While still intense, Perez credits the forced downtime due to his injury for his improved mental state.

“The layoff was great,” he said. “I think I needed it mentally and physically after 18 years of playing professionally. It was just kind of a nice break. I’m so stubborn I needed a forced break.

“The layoff was great. I think I needed it mentally and physically after 18 years of playing professionally. It was just kind of a nice break. I’m so stubborn I needed a forced break." Pat Perez

“I just felt comfortable. I’ve just been on this different attitude the past couple of weeks where I just try to stay aggressive and try to think of the right shot and a good shot and not worry about what happens. It’s really worked. I’ve been working on it the past nine months, since I got hurt. Just trying to work on a new aggressive attitude.”

It worked in Mexico where he made 23 birdies and an eagle for the week. 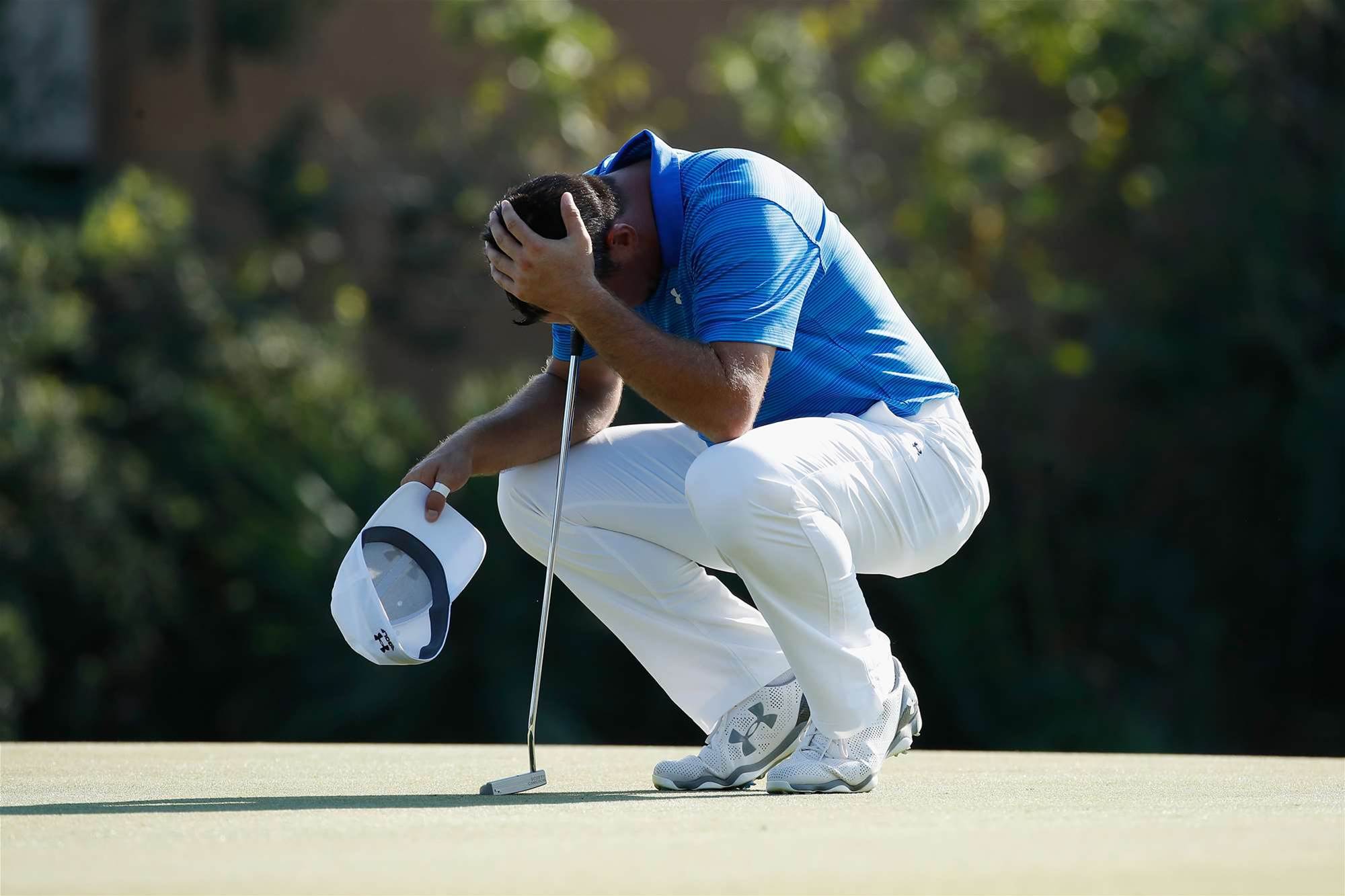 Gary Woodland was mowed down by Perez on the opening nine on Sunday in Mexico. PHOTO: Gregory Shamus/Getty Images

After his second title, Perez will be hoping he doesn’t have to wait another eight years – or another presidency – to find that winning feeling again.

“I guess I’m just one of those late-maturers,” he said. “I know I was sort of a punk and all that early on, but I think I learned a lot about myself in the past nine, 10 months and it just paid off this week. I couldn’t be more excited about what's going on.” 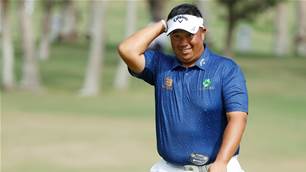 Thai ace Kiradech back in action at Mayakoba 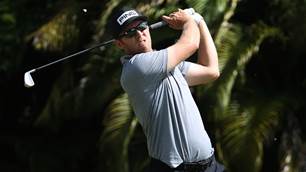