The CJ Cup in South Korea will be played this year at Shadow Creek in Las Vegas as the PGA Tour tries to salvage its Asia schedule amid the coronavirus pandemic.

The tournament will be called the CJ Cup at Shadow Creek, instead of the CJ Cup at Nine Bridges, the course on Jeju Island, South Korea, where it has been played the previous three years.

Justin Thomas is the defending champion, having also won the inaugural year. Brooks Koepka won in 2018.

The move also gives the PGA Tour another doubleheader in the same city.

The tournament will be played from October 15-18, one week after the Shriners Hospitals for Children Open at the TPC Summerlin in Las Vegas.

The PGA Tour is still working out details on the possibility of the Zozo Championship in Japan moving to the West Coast for this year.

Two people with direct knowledge of the negotiations said Sherwood Country Club in Thousand Oaks, California, would be the course. They spoke to the AP on condition of anonymity because the deal has not been finalised. That would be the week after the CJ Cup. 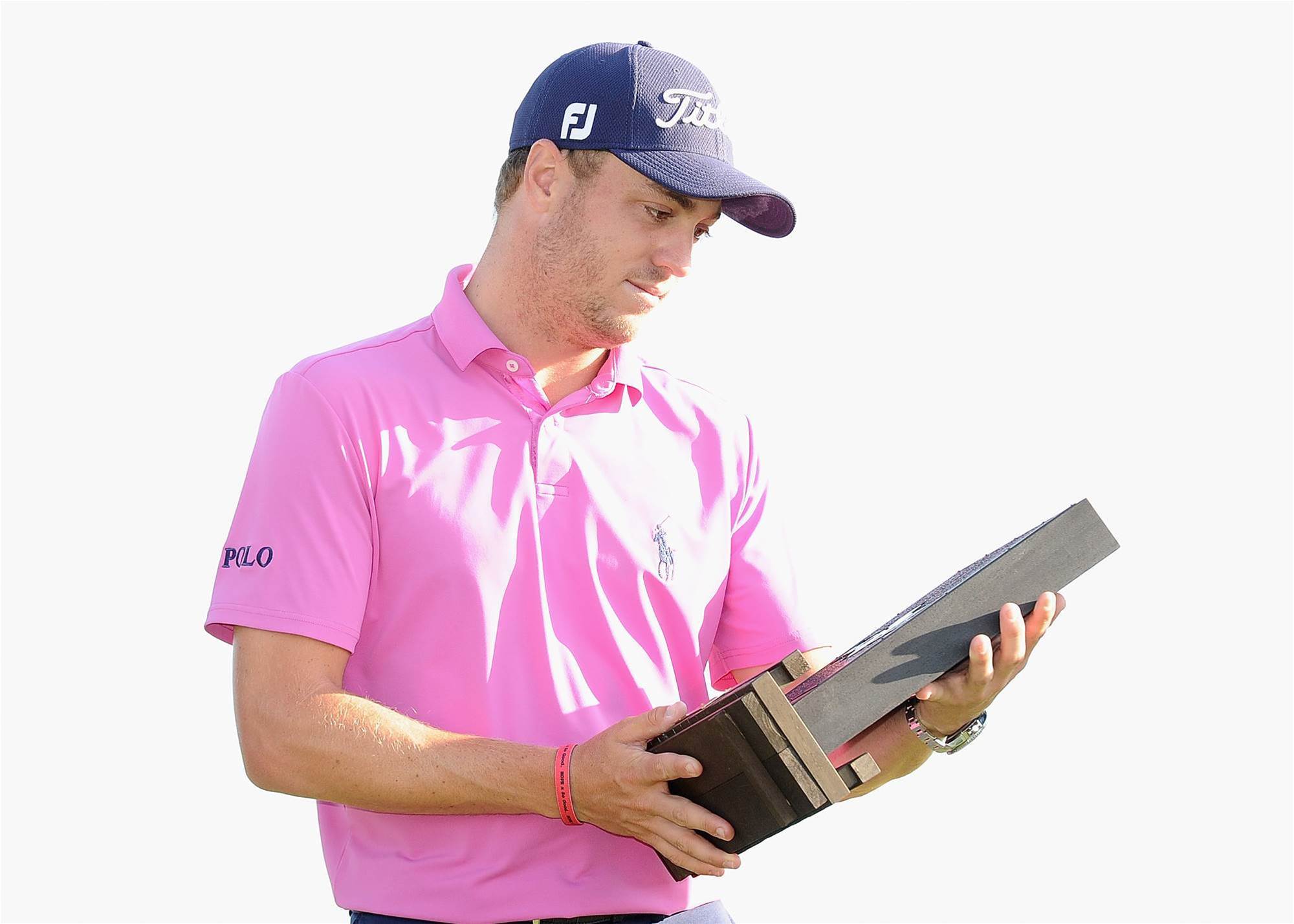 Tiger Woods is the defending champion of the Japan event and a five-time winner at Sherwood when his World Challenge was played there.

The tournaments will be played just a few weeks before the Masters, which was moved from April to November this year because of the pandemic.

The CJ Cup has a 78-man field that features the highest-ranked South Korean from the Asian Tour money list, up to five players designated by the Korean PGA and the top three South Korean players available from the world ranking.

The rest of the field comes from the FedEx Cup standings and there has been no shortage of top players who have gone to Jeju Island the last three years.

The third event in the Asia Swing is the HSBC Champions in Shanghai, part of the World Golf Championship.

That event is likely to be cancelled this year in light of China banning all sporting events the rest of the year except those connected to the 2022 Winter Olympic Games in Beijing. 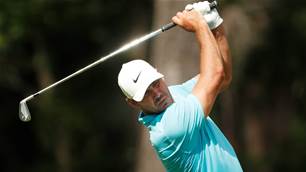 Koepka to return next week for CJ Cup