Having entered the final round of the Barracuda Championship in second place, Australian veteran Stuart Appleby has come up short in his quest for a tenth career title on the PGA Tour.

The 46-year-old hasn’t won on Tour for seven years, but looked every chance of breaking that drought as he surged to 41 points in the modified Stableford format; three points behind Greg Owen, Chris Stroud and Richy Werenski, who could only be separated by a playoff.

“It’s been a long time since I’ve has to deal with anything resembling contention,” Appleby said ahead of the final round. “I’ve been out here 20 years, but you can really struggle to find form.”

It was Stroud who eventually came out on top, having birdied the par-5 18th twice during extra holes. The 35-year-old American had earlier made an eagle on that same hole to earn his way into the playoff, and said it was his putting that finally got him over the line in his 289th start.

“To finally get one is unbelievable,” Stroud said. “I’ve putted with 15 different putters in the last two weeks and went back to an old one. The putts started going in and that was the only difference this week.” 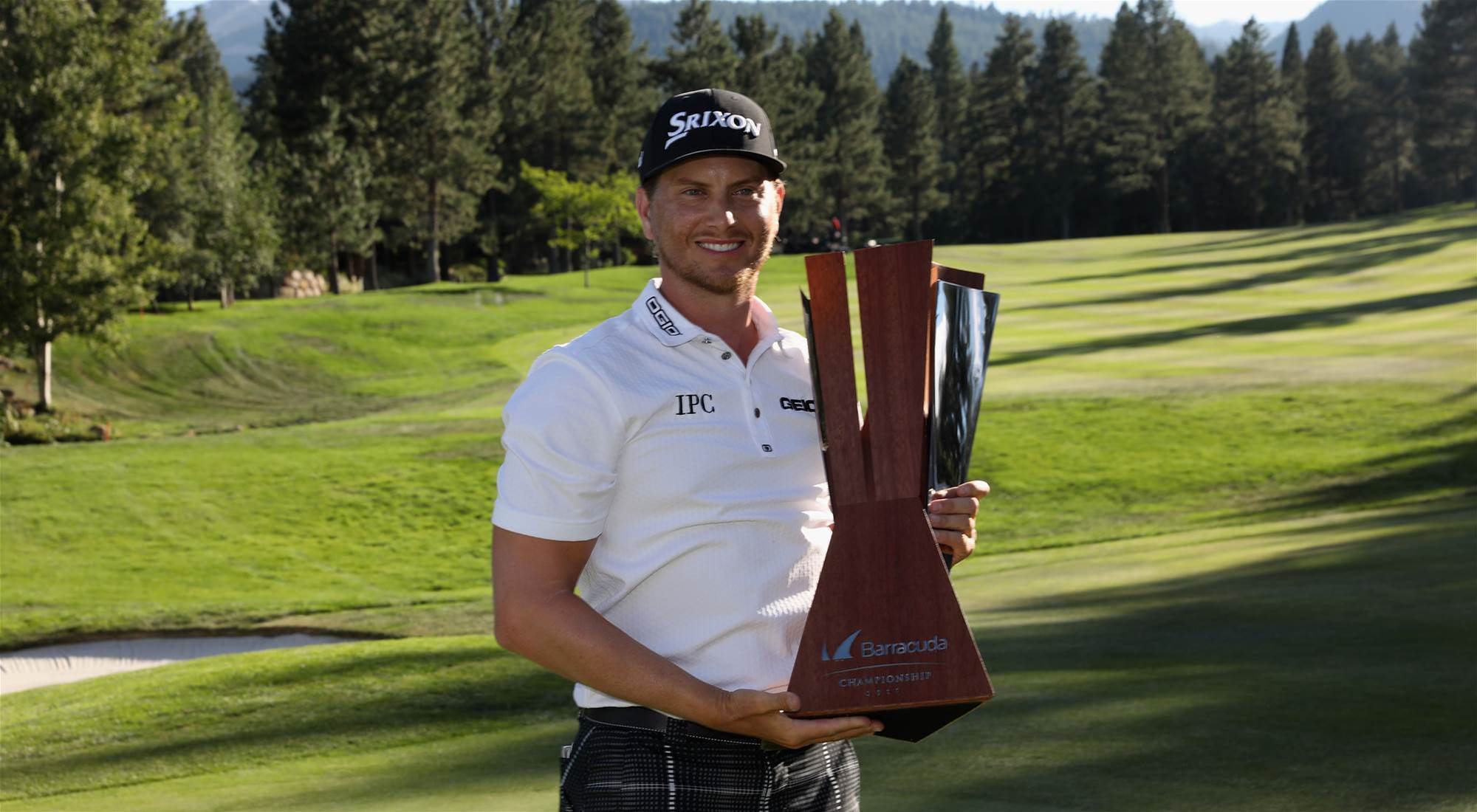 Stroud will now travel to Quail Hollow to play what will be his first major in three years at the PGA Championship.

Meanwhile, Australia’s young prodigy, Curtis Luck, began the tournament poorly and failed to break par in his first three rounds. But the West Australian shot the second-best round on Sunday – a seven-under 65 – to earn himself 16 points and move to a share of 54th.

Greg Chalmers also had a strong closing round, signing for a five-under 67 and climb to a tie for 18th. 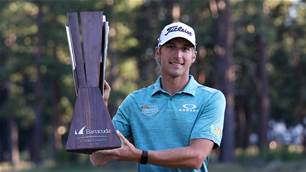 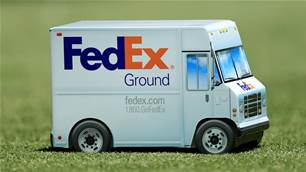 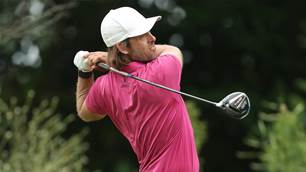