Park claimed her second major title when she beat compatriot So Yeon Ryu and Japan's Nasa Hataoka in the sudden-death playoff after the trio finished tied on 10 under after four rounds.

“I think this performance is one of my best performances I've ever had in my professional career,” Park said.

Australian Sarah Jane Smith made eagle on the par-5 7th hole but only managed two birdies to go with three bogeys for a round of 71 and a total of four under, and a tie for 11th place.

Her compatriot, World No.9 Minjee Lee carded a 70 to be one under and tied for 25th while Karrie Webb's Sunday score of 72 left her four over and tied for 47th.

After a brief rain delay, Park made a 10-foot birdie putt on the par-4 16th hole at Kemper Lakes to beat Ryu at the second extra hole. 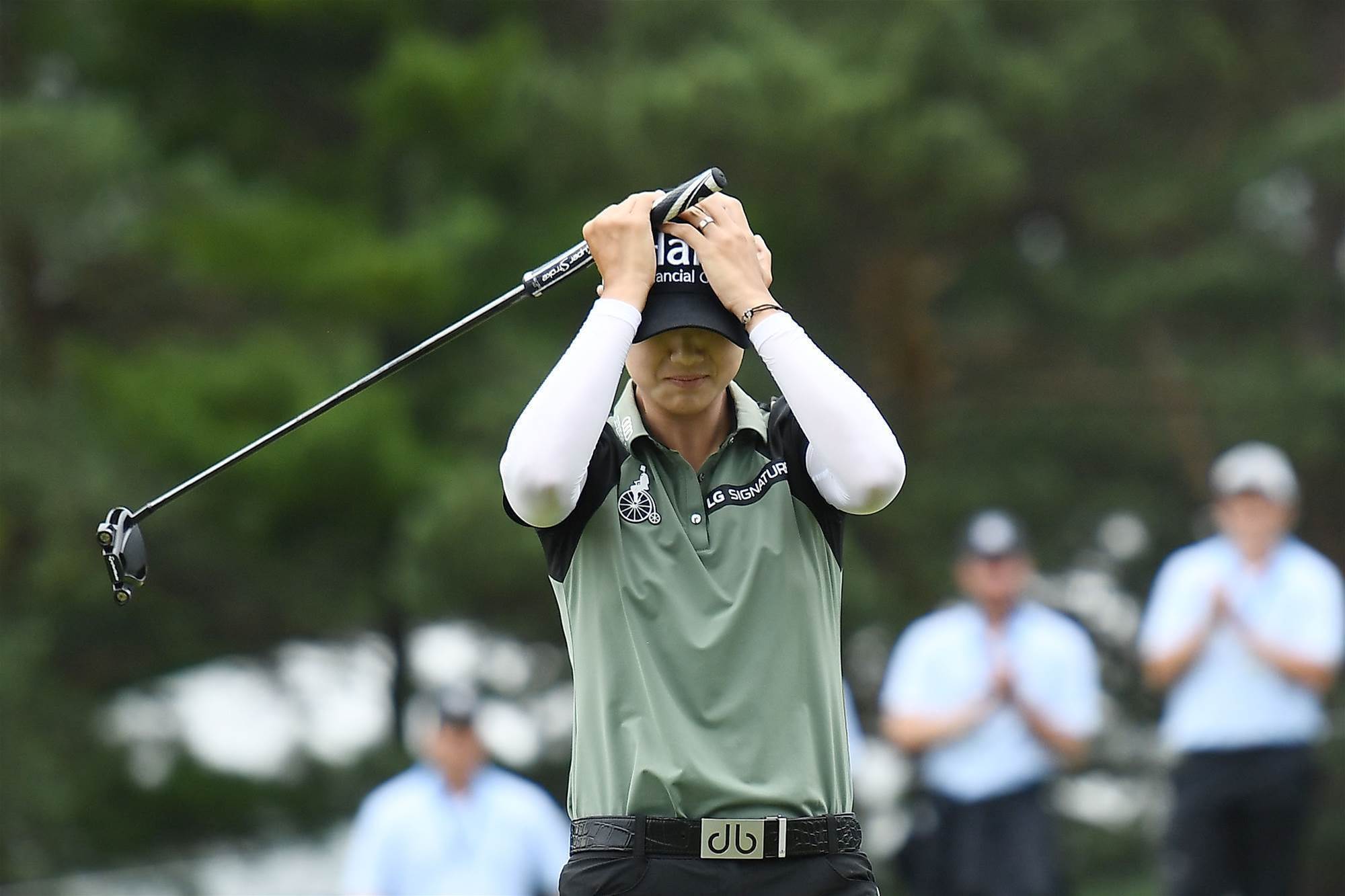 Teen Hataoko, after shooting an eight-under 64 on Sunday, dropped out after the first play-off hole with a par on the par-4 18th.

Ryu made a 20-footer for birdie from the fringe, and Park followed from 10 feet.

Park closed with a three-under 69 on Sunday while overnight leader Ryu had a 73, blowing a two-shot lead at the 17th.

She hit her tee shot left in the water on the par-3 en route to a double bogey.

England's Charley Hull was a shot behind after a final-round 67, sharing sixth place with Canada's Brooke Henderson, who began the day second but faded with a 74.