Victorian Su Oh has shot the third best score of the second round to rocket into contention at the midway stage of the LPGA's Meijer Classic.

Just one week out from the Women's PGA Championship, Oh upstaged some of the biggest names in the game on Friday, shooting a bogey-free 65 to finish three shots adrift of Irish leader Leona Maguire (15 under).

The Australian finds herself alone in second spot, one ahead of American Lindy Duncan (65) at the Blythefield Country Club.

The 25-year-old Oh had four birdies on the front nine and came in with another three.

Maguire shot an eight-under 64 for the day's best round and lead, the second straight week the Irish rookie has topped a leaderboard.

The 26-year-old is trying to become the first Irish winner in LPGA Tour history. Last week in California, she tied for ninth in the LPGA Mediheal Championship after leading after the first round.

"Everybody is going low. You know you have to go low," Maguire said. "There is not really time to look around or even look behind. It's sort of keep your foot down and keep going, make as many birdies as you can." 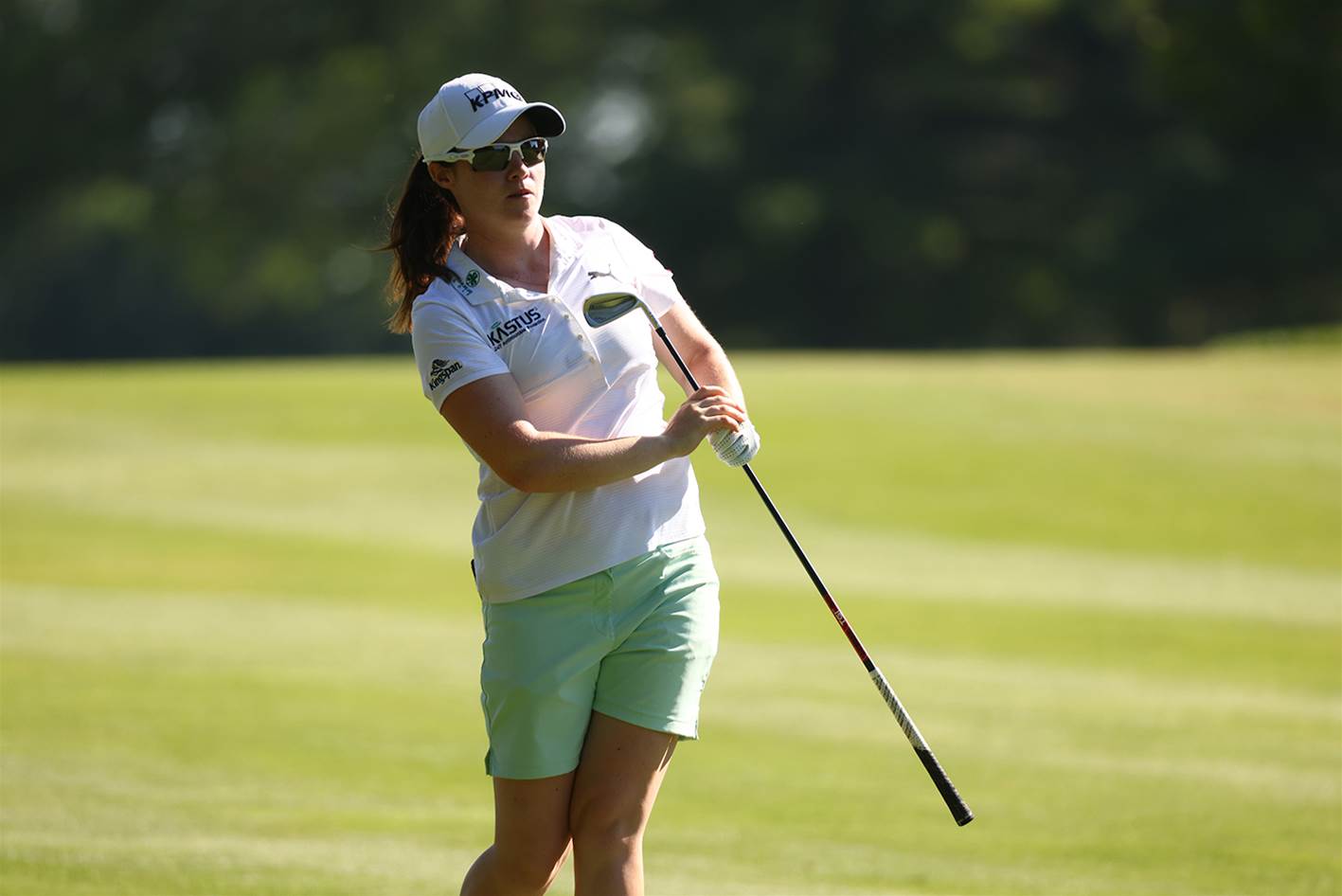 "You can't really protect a lead," Maguire said. "You can't just try and make pars and stuff. You have to sort of go for everything. You have to hit a lot fairways out here. It's tough when you get in the rough. I knew all about that on 1 and 2."

"The greens were definitely a lot softer today so you could be more aggressive," Korda said after her morning round. "Yesterday into the afternoon they were really slow, but really bouncy and firm. It was like a really weird combo."

Lexi Thompson, the 2015 winner, had her second 68 to reach eight under.

Top-ranked Young Ko was six under after her second 69 with 60-year-old Juli Inkster a stroke further back after a 68.

West Australian Hannah Green is tied for 16th at eight under, after the 2019 Women's PGA championship winner fired a 66 to go with her opening 70.

She is one ahead of Queenslander Katherine Kirk (67) and three ahead of Victorian Gabriela Ruffels (72). 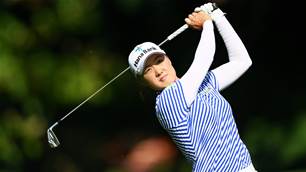