Two-time major winner John Daly is free to ride a cart during the week of the Open Championship – just not at Royal Portrush.

The R&A announced on Tuesday that Daly had withdrawn from The Open "due to a medical condition."

The Open returns to Portrush, Northern Ireland, for the first time in 68 years and will be played July 18-21.

Daly's manager said on Tuesday he is likely to play the Barbasol Championship next week in Kentucky, and the two-time major champion with osteoarthritis in his right knee already has been granted a cart to use at the PGA Tour event.

The nature of Daly's condition – be it his arthritic knee or a spider bite – was not entirely clear.

The 53-year-old has been dealing with arthritis in his knee, and he says he also was diagnosed as diabetic.

That led him to request a cart for the US PGA Championship at Bethpage Black under the Americans with Disabilities Act, which the PGA of America approved after Daly submitted the required medical information.

The R&A rejected his request for a cart over the weekend, saying it felt walking was an integral part of the tournament.

"We must also ensure, as far as possible, the challenge is the same for all players in the field," the R&A said. 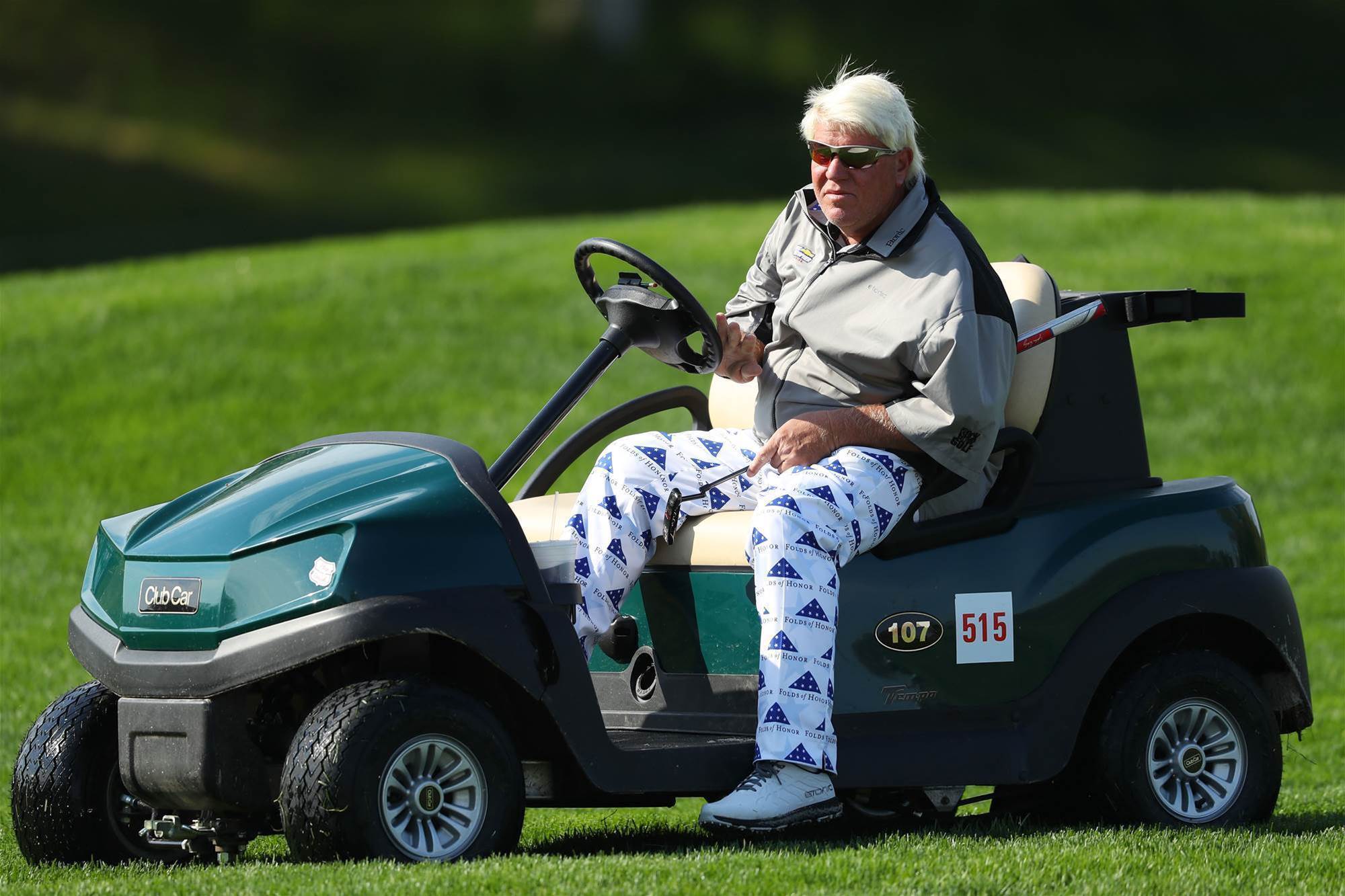 Daly was able to use a cart during the US PGA Championship. PHOTO: Warren Little/Getty Images.

Pulling out of The Open, however, might also be linked to a social media post from Daly on Sunday.

In a Twitter note that he described as "My life chapter 84k," Daly says he was on vacation in England last week when he was bitten by a spider without realising it.

He was taken to an emergency room on Friday and taken straight into surgery to remove a major infection in his abdominal area.

He said he also was treated for early sepsis.

His post included hashtags that say he was in some serious pain, glad to be alive and the photos were too graphic.

Daly won the US PGA Championship in 1991 at Crooked Stick, making him exempt from qualifying for as long as he wants. He won The Open at St Andrews in 1995 and is exempt for that major through 2026 when he is 60.

He still has past champion status on the PGA Tour, allowing him into tournaments that have room in the field. 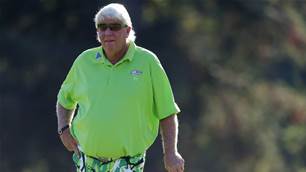 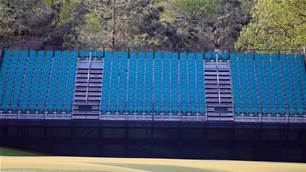