Not to be out staged, his housemate Nick Flanagan shot a career-best round of 10-under to take the lead midway through round one at 13th Beach.

Nitties didn't know whether to put their dual successes down to a pre-tournament meal of burritos cooked by Flanagan, although there's every chance they will be on the menu again on Thursday night.

Nitties was kicking himself after making a double bogey from the middle of the fairway on his 5th hole.

A couple of hours later he was in golfing heaven having reeled off nine straight birdies, equalling the record set by Calcavecchia at the 2009 Canadian Open.

"I don't hold any other world records that I know of so to be a part of one is pretty cool," joked Nitties.

"I had a good chance for that 10th birdie but I didn't want to break it.

"It's such a longstanding record and I wouldn't do that to Mark. 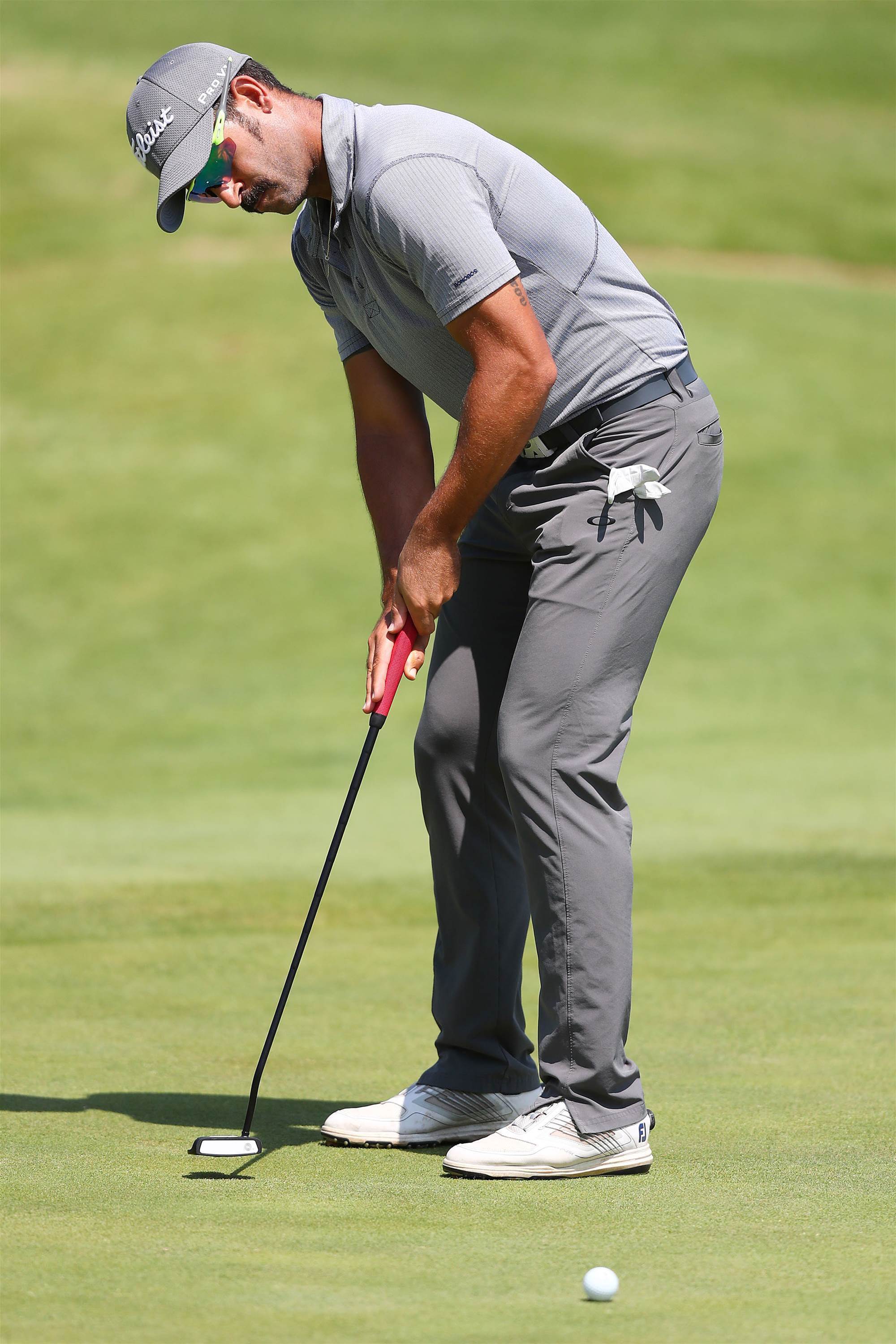 Midway through a day of remarkably low scoring in ideal conditions, Nitties was among a group of six players tied for second at eight-under, two shots behind clubhouse leader Flanagan.

RIGHT: Nitties is currently T2 at the Vic Open thanks to the record birdie run. PHOTO: Michael Didge/Getty Images.

It shapes as a potentially career-changing week for both Australians as neither currently hold full playing status anywhere overseas and victory would ensure a two-year exemption on the European Tour.

Not that Flanagan, the 2003 US Amateur champion, was looking that far ahead despite his lowest-ever tournament round.

"I have had a few nine-unders on tour," he said.

"It felt super uncomfortable but it kind of came easy if that makes any sense, which it doesn't really.

"A couple of early putts dropped and I just wasn't trying too hard essentially."

Flanagan, 34, paid tribute to the osteopath who fixed his back on Monday and to Brett "Moose" Stephens, who has helped him with the mental side of the game.

He first made his mark in 133 VFL/AFL games for Fitzroy before becoming tennis legend Pete Sampras's fitness trainer.

Nowadays he helps a variety of sportspeople in a different sphere.

"He definitely brings a different perspective to the mental side of things," Flanagan said.

"The golf part is my department but in between shots is really his department."

Among the prominent afternoon starters at the Vic Open on Thursday are 2006 US Open champion Geoff Ogilvy and fellow Australians and former Vic Open champions Richard Green and Robert Allenby. 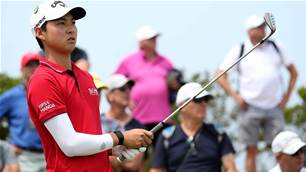 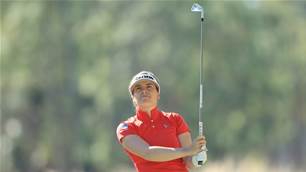