The 26-year-old hasn’t played since missing the cut at the New Zealand Open in March, the prospect of playing any events on the Japan Golf Tour where he is making his name seeming less likely with each passing week.

Quayle in fact only decided to travel to the NT PGA last Saturday and will use the 54-hole ISPS HANDA PGA Tour of Australasia tournament to gauge whether the gains he has made during his competitive layoff will transfer quickly to tournament conditions.

Taking a leaf out of the Bryson DeChambeau playbook, Quayle has not only added five kilograms to his frame in search of more clubhead speed but has been retraining his brain to be able to swing the club faster.

When he earned his breakthrough professional title at the Isuzu Queensland Open in February, Quayle estimates his clubhead speed was around the 115mph mark but at his training base at Sanctuary Cove on the Gold Coast he is now regularly pushing up towards the mid-120s.

Such an increase in speed has seen his maximum carry with driver lengthen some 25 metres to 295 metres and armed Quayle with the type of firepower that is necessary to win regularly in the modern game.

“My coach and I feel there are a couple of different ways to increase speed. One of them is mass, two is sequencing in the golf swing and the third, and in my opinion the most important, is the neurological component,” Quayle said of his most work with coach, PGA Professional Ken Berndt, over the past three months.

“You need to train your mind to allow you to hit the ball harder.

“You can walk into the golf shot convinced you are 100 percent committed to putting the same swing on the golf ball as you do with a practice swing and you don’t even go lose to the same amount of speed.

“That’s the neurological brick wall that prevents you from being able to swing it faster and hit it harder.” 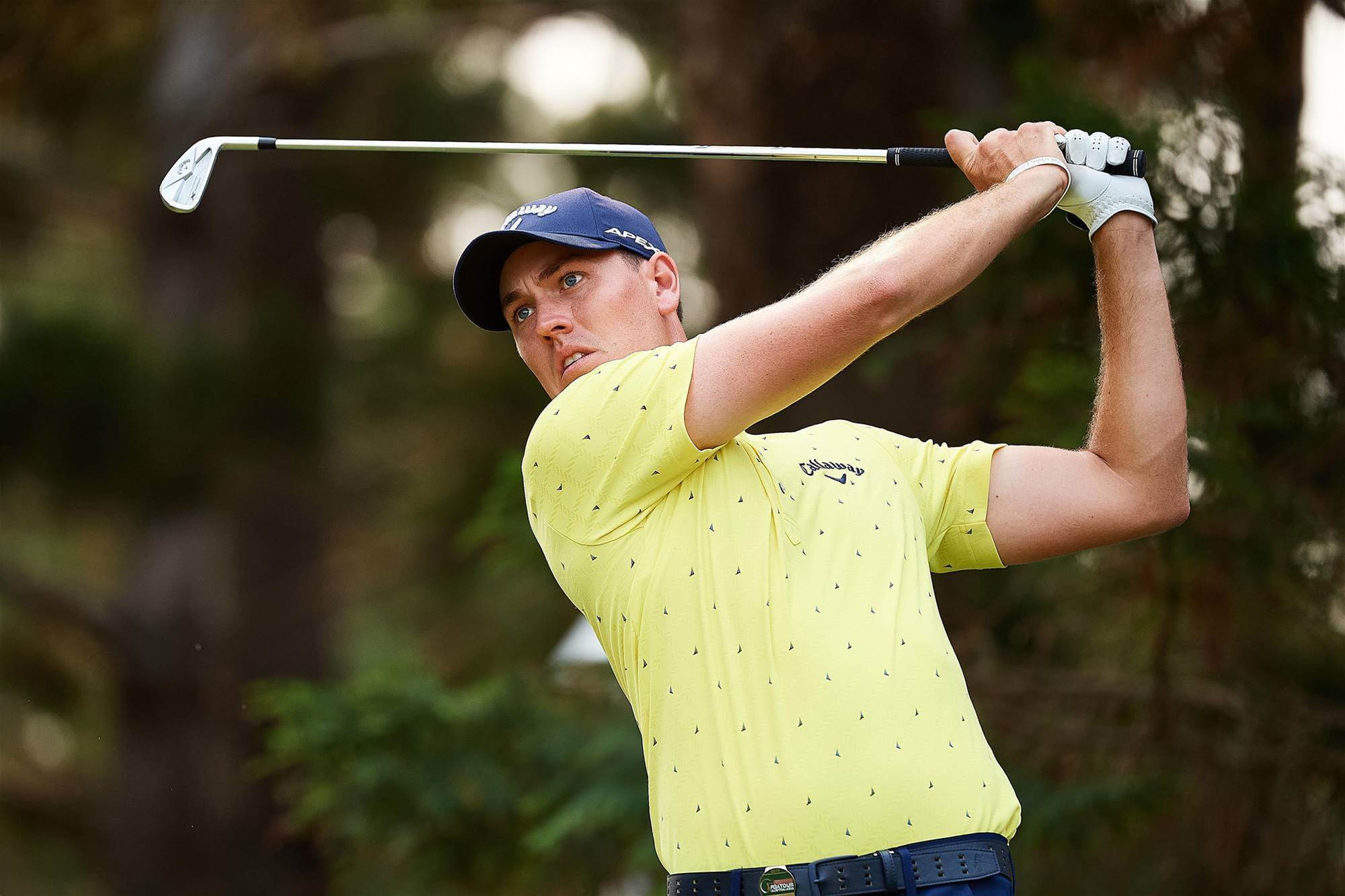 Quayle has reportedly added five kilograms of muscle to his frame. PHOTO: Supplied/PGA of Australia.

Utilising the ‘over and under’ training method favoured by baseballers, sprinters and tennis players, Quayle believes that this week – and the prospect of another lengthy layoff – presents the perfect opportunity to test the methodology and make adjustments accordingly.

“There’s no doubt that’s the way the game’s going. You can afford to be a little bit off and still be pretty competitive if you’re able to create that many birdie opportunities through distance off the tee,” said Quayle.

“This week’s a good place where I can test that theory and see if I’m doing it effectively.

“If I’m not then come back to the drawing board and see why and I’ll have plenty of time to work on it and correct it again.”

Raised in the Northern Territory until attending boarding school on the Gold Coast at 14 years of age, adding a NT PGA title to his Queensland Open triumph shapes as an ideal way to close out a frustrating 2020 campaign.

In his second season on the Japan Golf Tour last year Quayle had four top-10s and qualified for the season-ending Golf Nippon Series JT Cup but international travel restrictions have prevented any Australian-based players from taking part since the Japan Tour’s resumption in September.

The earliest Quayle and his fellow Aussies are likely to return to Japan is April next year which makes this week’s tournament an important stepping stone towards 2021.

“Northern Territory and Queensland are both home to me so it would be pretty cool in a tough, strange year to have multiple wins and win the two state PGA and Open titles,” Quayle admitted.

“That would be pretty cool and a nice thing to take out of the year.

“A win would really help me next year. Because I haven't competed for six months, to come back and put in a good performance would give me some confidence going into the Japan Tour season at the start of next year after another likely five or six-month break.

“A good performance here would confirm the formula I've had for the last six months and how to prepare for competitive golf again.

“Leading up to this break I was probably in the best form of my career so far so it will be a good obstacle for me to try and overcome.

“Come back and see how sharp I can be mentally and how effective I can be with a few of the gains that I’ve made over the last few months.” 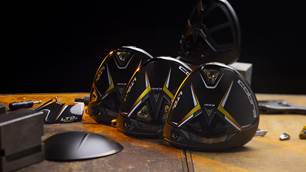 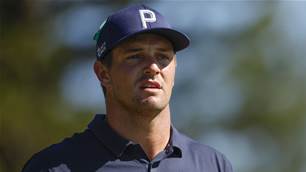 Bryson out to lose ‘super-controversial’ tag