When it comes to match play, Yuka Saso admits that her acumen in that format could use a boost. But if she can somehow find the same mojo that was on display the past two stroke-play days at SentryWorld, the 18-year-old from the Philippines might be an awfully difficult out.

Saso posted her second-consecutive bogey-free round on Tuesday, shooting a five-under 67 to earn medallist honours by five strokes in the 71st US Girls’ Junior Championship. Her 12-under total of 132 was two strokes off the 36-hole stroke-play record of 130 held by Taylore Karle (2005 at BanBury Golf Course in Eagle, Idaho) and one behind Lucy Li’s total last year at Poppy Hills in Pebble Beach, Calif.

Saso was the only player in the field to go bogey-free in stroke play.

But now comes the mental hurdle. In three previous US Girls’ Juniors, Saso, who is No.24 in the Women’s World Amateur Golf Ranking, has not advanced past the Round of 32. She did reach the semi-finals of the 2016 US Women’s Amateur at Rolling Green Golf Club in Springfield, Pa. Eleven days ago, Saso won the Junior Girls PGA Championship in Hartford, Conn., a 72-hole, stroke-play competition.

“I really don't play in match play except at USGA championships,” Saso said. “So to be honest I am a little nervous. But I'm trying to prepare and set myself up well.

“I'm definitely happy. My goal over the first two days was to get into match play so it feels good to accomplish that.” 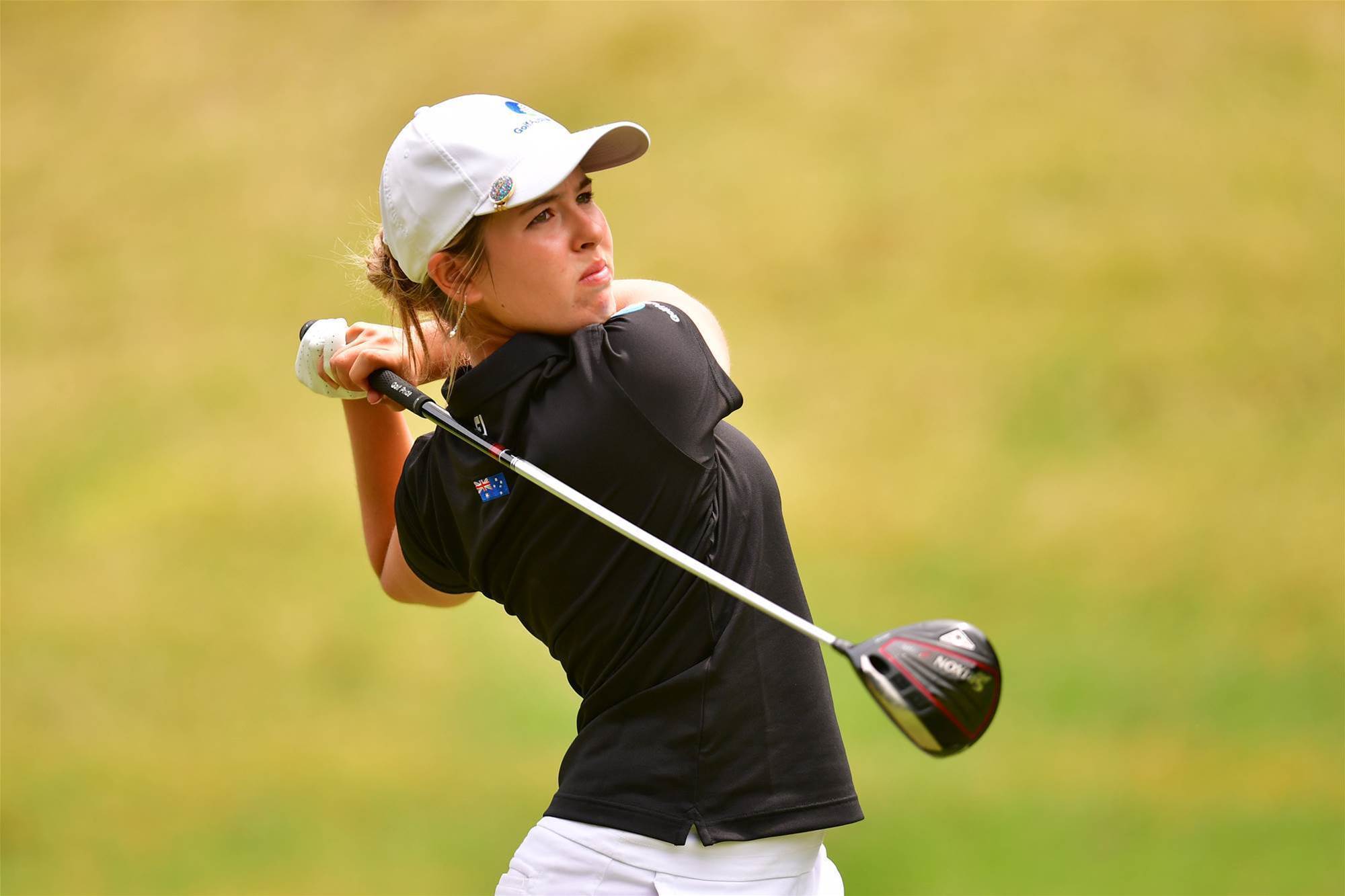 For a second consecutive day, competitors were greeted with temperatures in the 70s, although it was a tad windier, with gusts reaching as high as 20 mph.

The cut for match play came at six-over 150, with 13 competitors playing off for two match-play spots. Caroline Hodge, 18, of Larchmont, N.Y., birdied the first playoff hole, the par-3 16th, to secure the 63rd seed. The final spot will be determined on Wednesday morning at 7 a.m. CDT between Ainsley Cowart, 18, of Winston, Ga., and Kayle Sakoda, 18, of Cypress, Calif. Both players birdied the par-4 17th hole. They will resume the playoff on No.18 and then go back to 16, if necessary.

Maddison Hinson-Tolchard, 17, of Australia, matched Saso for the championship’s best round with a bogey-free 65 to earn the No.2 seed for match play. Playing in her second consecutive US Girls’ Junior, Hinson-Tolchard will look to improve upon her Round-of-64 effort from Poppy Hills.

“Last year was interesting with all the weather delays [due to fog], but the biggest thing I learned was that in match play scores don't matter,” Hinson-Tolchard said. “You can have a double [bogey] and just need to move on. You can make it up on the next hole. In match play you can be a bit more aggressive.” 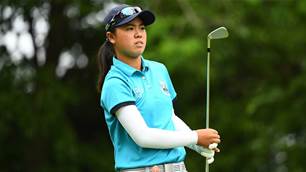 Medallist Saso prevails on day of upsets at Girls’ Junior 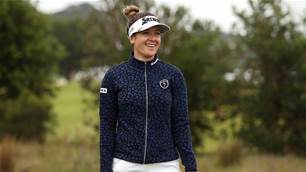