At just 14 years of age, Haruhi Nakatani has become the first girl to win an Adidas Junior 6s Tour event in 2021. The Gold Coast local defeated recent Tour winner Travis Robbie over the six-hole match play at Pelican Waters on the Sunshine Coast on Sunday.

One of seven players to break par on the difficult Greg Norman and Bob Harrison-designed layout that hosted the Queensland Open earlier this year, Nakatani keeps her good form rolling having won the Northern Territory Classic last week.

Firing a round of three-under (69), Nakatani needed to hole a 30-foot putt at the 6th hole of the match play portion to defeat Robbie who recorded a stunning five-under 67 in the stroke play for the best round of the day. Among the others to finish under par were Pelican Waters member and Nakatani’s fellow NT Classic winner Blaike Perkins (70) and 15-year-old Billy Dowling (69) who almost made the cut at the Queensland Open.

A member of Surfers Paradise Golf Club Nakatani has not missed the top-10 in any of her of five World Amateur Golf Ranking events so far in 2021, that have included an incredible 15-shot win at the Tasmania Junior Masters and third place at the Australian Amateur.

Courtesy of the continuation of his strong play, Robbie, a member at Southport Golf Club, now lies in second place on the boys' rankings despite playing just two events. The Queenslander is just 250 points back of leader Jeffrey Guan.

The Adidas Junior 6s Tour now heads to Sydney and The Lakes Golf Club for its next event, which takes place on June 28. 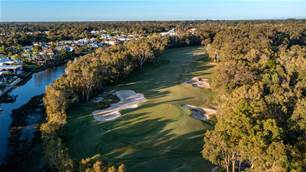 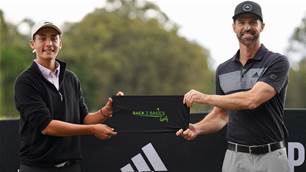 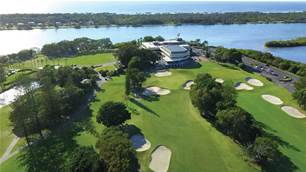 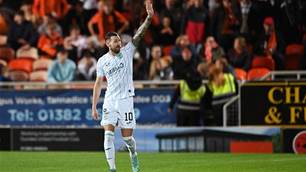