Mirim Lee chipped in three times on Sunday, the last one for eagle on the final hole that got her into a three-way playoff at the ANA Inspiration that she won on the first extra hole with a birdie.

It was another wild finish in the LPGA major that moved from the first weekend of April to the 100-degree heat of September, and no one was more surprised than the 29-year-old Lee.

She was never in the lead at any point until she calmly holed a five-foot birdie putt on the 18th to beat Nelly Korda and Brooke Henderson, who each had the lead on the back nine.

Lee pitched in from long range for par on the 16th, dropped a shot on the next hole and appeared to be out of it until her chip from behind the 18th green rammed against the pin and dropped for eagle and a five-under 67.

Korda, the 22-year-old American going for her first major, had a two-shot lead with four holes to play and couldn't hold it. With a one-shot lead going to the par-5 18th, Korda missed the fairway, had to lay up and missed the green to the right, having to scramble for par and a 69 just to match Lee at 15-under 273.

Henderson lost the lead with a double bogey on the 13th hole that nearly cost her. But she birdied the 16th and was saved by the wall, a blue-covered structure behind the 18th that kept her second shot on the 18th from running through the green and into the water behind the island green.

She got up-and-down for birdie and a 69 to join the playoff. 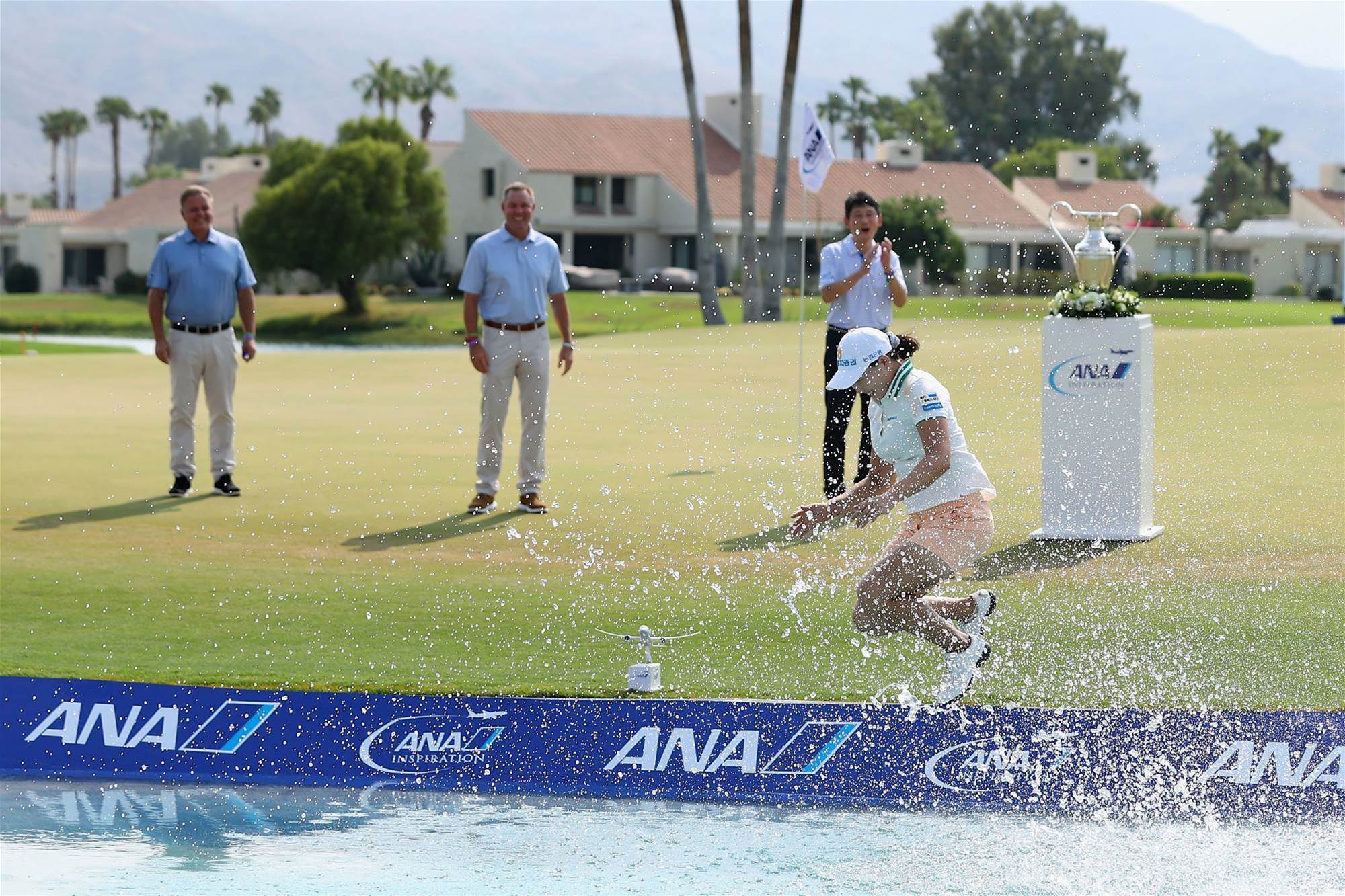 On the first extra hole, Korda again missed the fairway and had to lay up, and her wedge was 25 feet short for a birdie putt that never had a chance.

Henderson's second shot came up just short, and she used putter for her eagle attempt that rolled out some seven feet past the cup on the sun-baked, fast greens of Mission Hills. Her birdie putt missed on the left side.

Lee hit 5-wood just over the back of the putting surface, chipped to five feet and made the winner.

Australia's Katherine Kirk, who was two behind the leaders going into the final round, shot 73 to fall down the leaderboard.

The 38-year-old Queenslander finished tied seventh along with compatriot Minjee Lee, who shot 67 to move in the opposite direction after a relatively slow start.

The former Australian tennis player would have earned AU$64,000, but did not qualify for prizemoney because of her amateur status.

US Women's Amateur champion Rose Zhang, who narrowly beat Ruffels last week to take her title, birdied the 18th for a 72 to tie for 11th.

She finished at eight-under 280, setting the record for lowest score by an amateur. 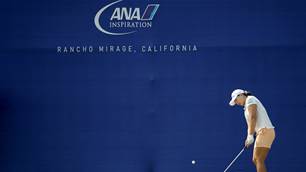 MORRI: Not a great wall at all