Phil Mickelson has just six weeks left to qualify for the Presidents Cup in Australia and avoid relying on a captain's pick from skipper Tiger Woods.

Five-time major winner Mickelson has played on all 12 US Presidents Cup teams from the inaugural contest in 1994 and leads to the all-time score list with 32.5 points.

The 12-man American team will feature eight qualifiers based on FedEx Cup points accrued on the PGA Tour during a weighted, two-year period.

But sitting at 14th on the American team standings, Mickelson is in danger of missing December's Cup at Royal Melbourne given he is well outside the qualifiers who are automatically selected on August 18.

The 49-year-old lefthander may need to rely on Woods for one of four captain's picks, which are likely to be made in November.

However, Woods says Mickelson will get a good look as a wildcard.

"His phenomenal level of consistency over a long period of time is something we should not take for granted," Woods told AAP. 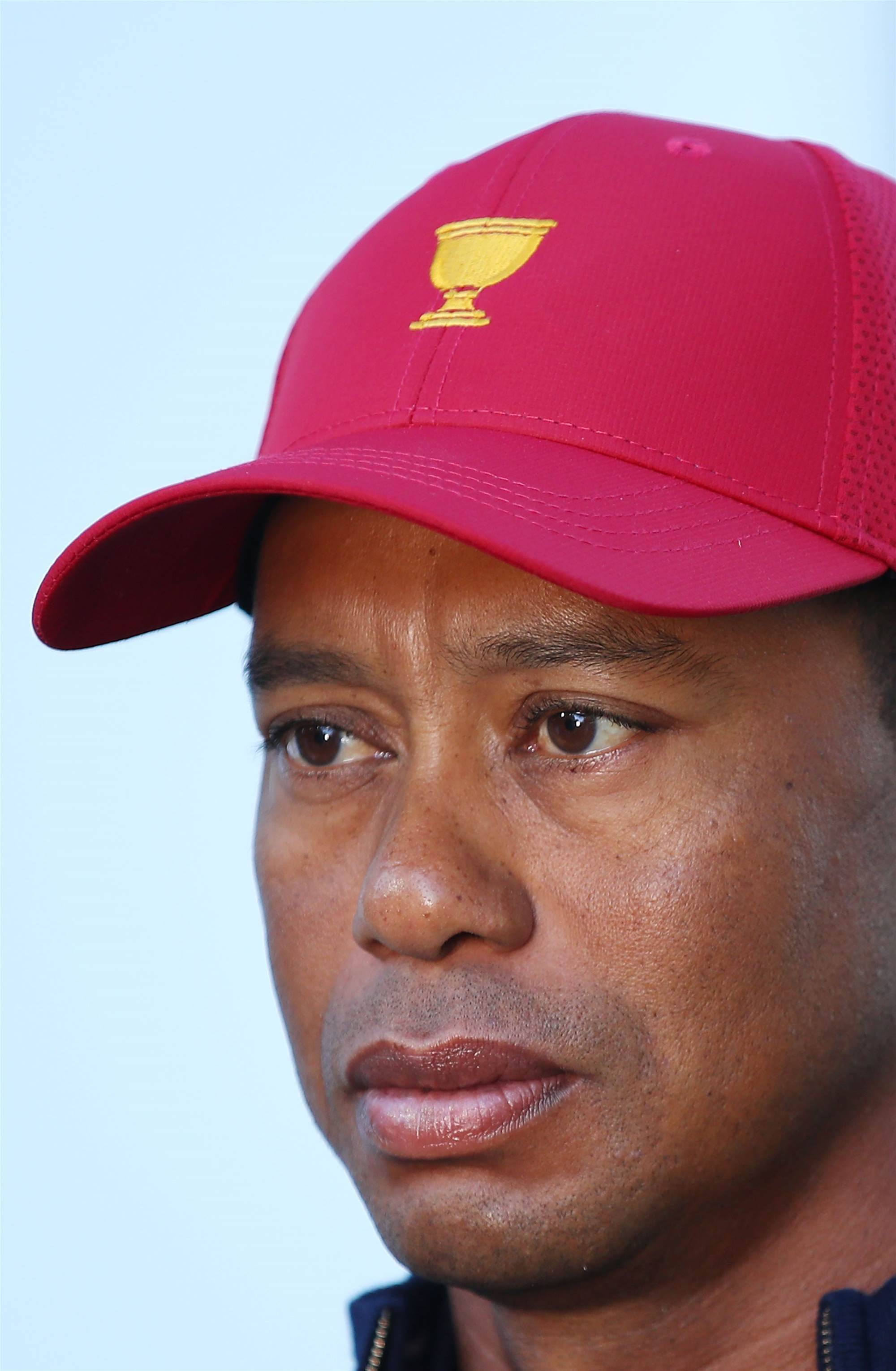 Woods, who won the Masters in April for his 15th major, sits at 12th on the American team standings.

But he has all but confirmed he will select himself among the four captain's picks squad should he fail to qualify.

RIGHT: Woods is hoping Royal Melbourne will be set up to its usual firm and fast state. PHOTO: Scott Barbour/Getty Images.

Woods enlisted former Presidents Cup captains Fred Couples and Steve Stricker, as well as Zach Johnson, as his assistants to give himself freedom to become just the second playing captain in the Cup's history.

"Get that thing as lightening as possible. It's not too often you have a sand wedge in your hand but know that you can't fire at a flag.

"The courses are fiery when you come down to Australia and play on the Sandbelt."

Woods may be joined by President Donald Trump, who was asked by Sky News Australia at the recent G20 summit in Japan if he would be at Royal Melbourne mid-December.