After several close calls at the Memorial Tournament, Adam Scott believes a victory at the Jack Nicklaus-hosted event in Ohio could propel him to major success with the US Open and Open Championship looming.

"To shake Nicklaus' hand and have that on the resume is right up there in my goals outside the majors," Scott told AAP on Wednesday.

Having been in contention to win each of the past four major championships, Scott also says winning at Ohio's famed Muirfield Village Golf Club could ignite a spark he needs to capture an elusive second major title.

The 2013 Masters winner is looking at June's US Open at Pebble Beach and July's Open Championship at Royal Portrush as majors he can win. 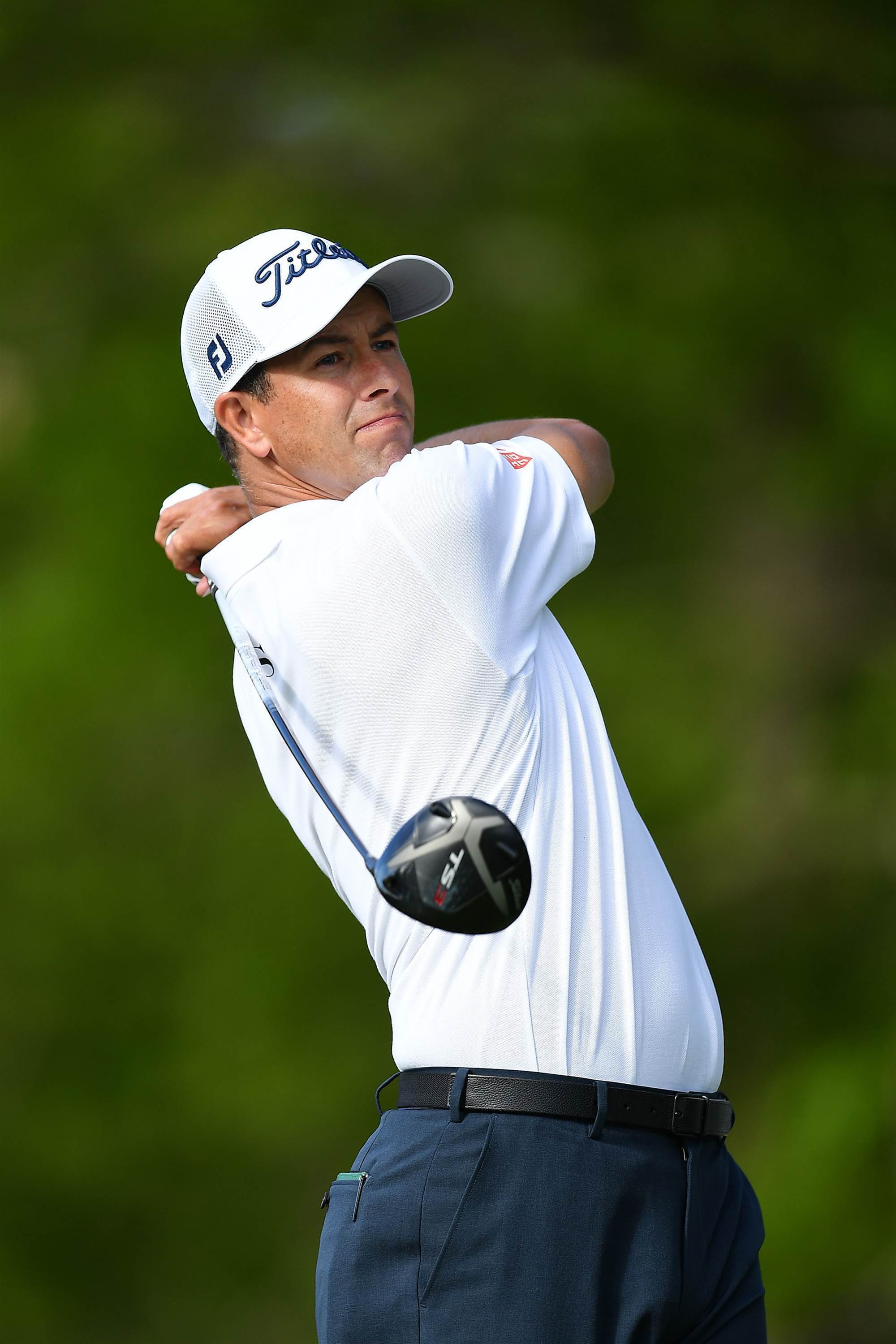 "If I was to win this week, the confidence I would take into the last two majors of the year would be huge," said Scott, who tied for eighth at the US PGA Championship.

"Maybe a win here would be what I need to break through in a major again."

RIGHT: Scott shot 10 under in his pro-am round on Wednesday. PHOTO: Stuart Franklin/Getty Images.

The Nicklaus-designed Muirfield Village is tailor-made for Scott's prolific ball-striking.

In his Wednesday pro-am, former World No.1 Scott had a whopping 11 birdies and one bogey.

He dismissed the round as "just practice", knowing the real pressure starts in Thursday's opening round.

"I really like the course; it suits me," Scott said.

"I've played lots of great rounds, but never four in a row.

"It's a really tough course and you always have one poor round but winners here manage that and salvage a respectable score."

"But I feel my game is in a really good spot right now.

"It's a big week that could do a lot of good things for my career."

Joining Day and Scott in the field are countrymen Marc Leishman and Cameron Smith, who are also paired together, as well as Aaron Baddeley and Matt Jones. 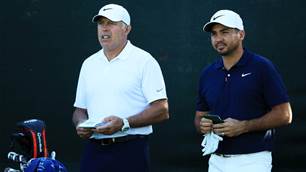 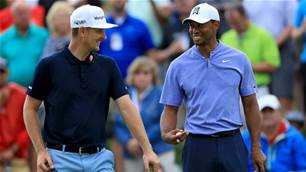