Japan’s Hideki Matsuyama is heart-broken after missing out on a medal for his country at the Olympic Games Tokyo 2020 men’s golf competition on Sunday.

The reigning Masters champion agonisingly lost in a seven-way playoff for the bronze medal after an enthralling final day at Kasumigaseki Country Club. He had a birdie chance on the 18th hole during regulation play to secure a podium finish but made par instead for a closing two-under-69 and 15-under 269 total.

He then made bogey on the first sudden-death hole to bow out of the competition, which concluded with the gold medal going to American Xander Schauffele who won on 18-under 266, while Rory Sabbatini, of Slovakia, earned silver after shooting a stunning Olympic record 10-under 61 saw him finish one stroke back. 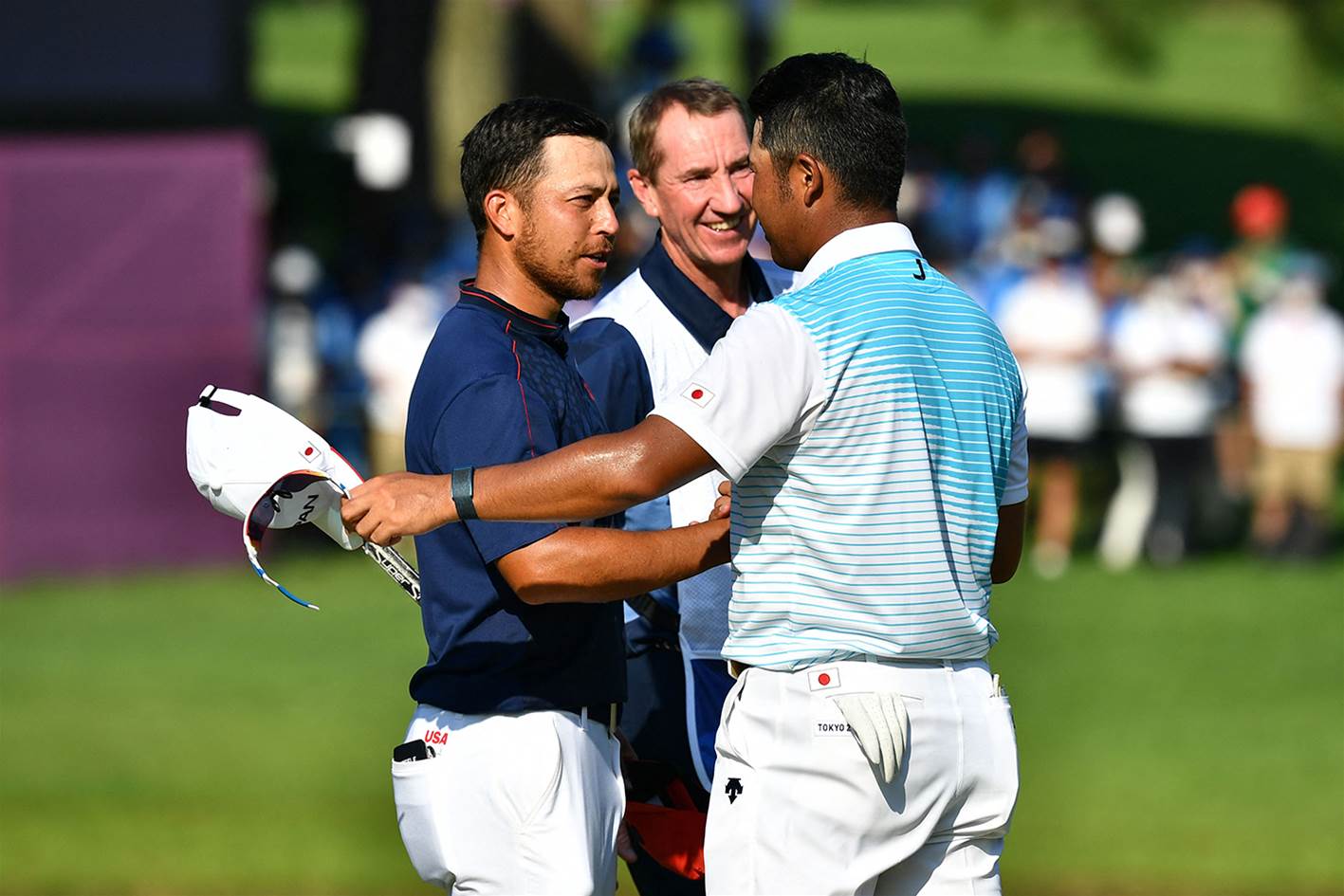 “Since I was in contention, I was really hoping that I could win a medal. I’m really disappointed I wasn’t able to realise that,” said Matsuyama, who had entered the final round in second place and one off the lead.

“My goal was of course to win the gold. I needed to hole out the second shot on the 18th hole to beat Xander, which was a bit unrealistic. I knew if I had ended my round with birdie, I was going to get a bronze medal. I’m left with a frustration that I wasn’t able to convert the opportunities. I have no energy or endurance left at this point. But I kept fighting at the end with my heart. Unfortunately, I fell short at the end.”

Matsuyama, a six-time PGA Tour winner, traded five birdies against three bogeys and just could not make a putt when he needed it the most to keep in touch with overnight leader Schauffele, who closed with a 67 to win by one stroke.

Following his historic Masters Tournament triumph in April where he became the first Japanese male golfer to win a major, an entire nation’s hopes were on Matsuyama’s shoulders for him to deliver a gold medal for the Olympic host nation. 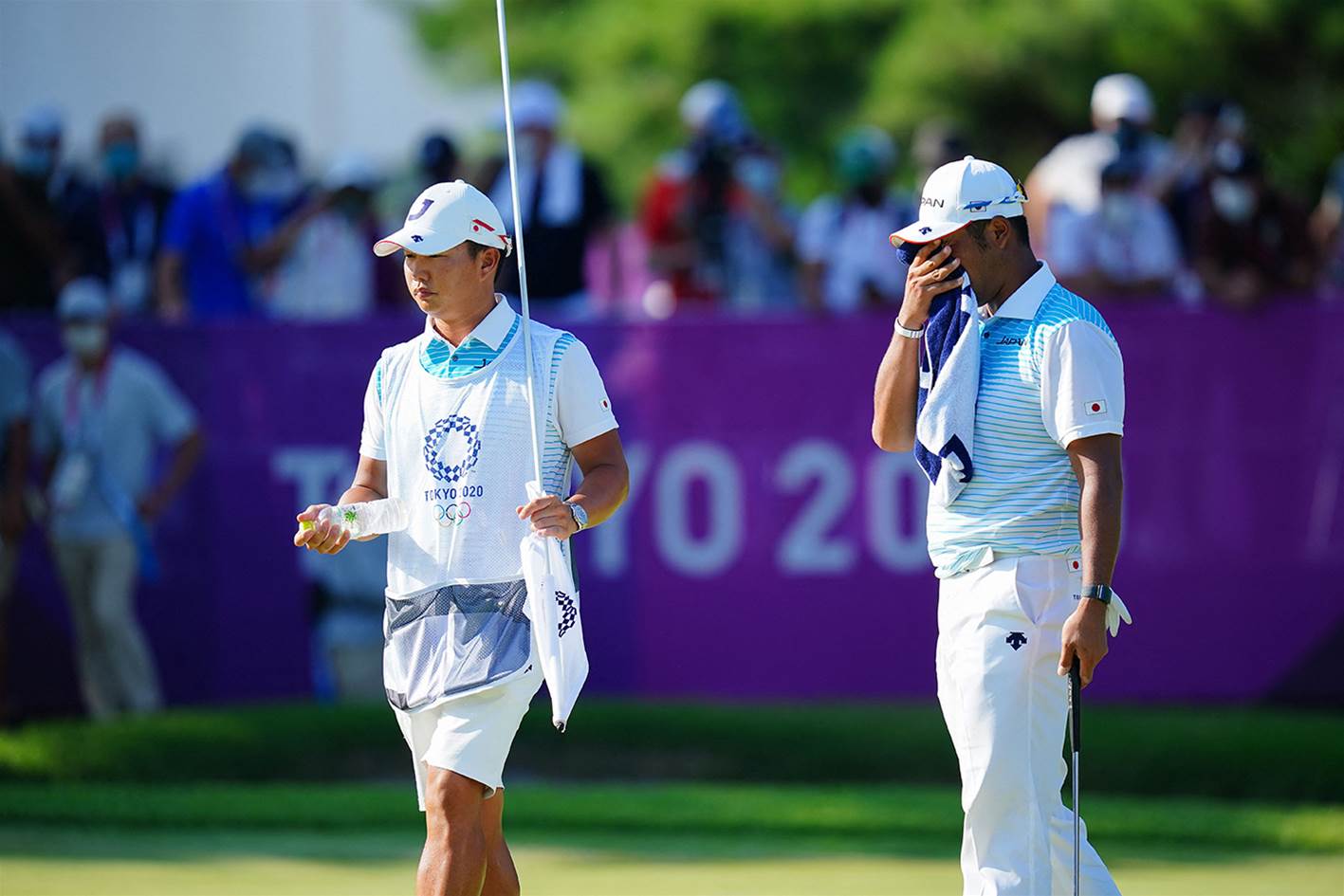 Matsuyama reacts after missing a putt on the 18th that would have given him the bronze medal. PHOTO: Getty Images.

“I was having some success on the greens until yesterday. As for today, I was reading them well but once my feel of putting started to go, my read started to wear off as well. I realise that’s something I need to work on moving forward. If I am able to do that, I know I can shoot low scores as I did on the second day. I will do my best to work on that going forward,” he said.

“I was not able to deliver the performance I was hoping for. At the same time, the positive is that I was able to contend. At one point of the round, there was a moment where I could potentially catch up and move past the leaders. But I just was not able to put it together at the end. There are somethings that I’ve identified that I need to work on, which I hope to work on moving forward.”