American Trevor Simsby picked up his first Asian Tour title after sinking a four-foot birdie putt to emerge triumphant on the second play-off hole against Andrew Dodt of Australia at the weather-shortened Bandar Malaysia Open on Sunday.

The 27-year-old Simsby, who earned his 2020 Asian Tour card after capping a commendable season on the Asian Development Tour (ADT) last year, opted for an aggressive style of play in his three trips down the 18th hole which clearly paid off for him at the Kota Permai Golf and Country Club.

He went for the green on the par-5, 565-yard hole but found himself in the right rough in regulation play. He then hit his third shot to the green and two-putted for par to sign for a closing two-under-par 70 and a 13-under-par 203 total.

Simsby, who played in the second last group, endured an agonising wait in the clubhouse before countryman Jarin Todd and Australian Andrew Dodt matched his efforts by carding rounds of 70 and 72 respectively in the prestigious US$1 million event.

The trio returned to the 18th hole for the sudden-death playoff which saw Todd bowing out after missing a 15-foot birdie putt while Dodt, who led the first two rounds, made his from eight feet and Simsby nailing his from three feet after hitting his lob-wedge from a tough angle.

Simsby and Dodt returned to the 18th tee for the second play-off hole and Simsby found the fairway again after opting to tee off with his driver instead of his 3-wood which he used on the first extra hole. His aggressive play proved rewarding as his second shot landed just short of the green.

Dodt hit his tee shot to the left rough and had to lay up with an iron to the middle of the fairway before hitting his approach to 15 feet, leaving himself a tough putt for birdie. Simsby, on the other hand, chipped up to four feet and eventually won after Dodt missed his putt. 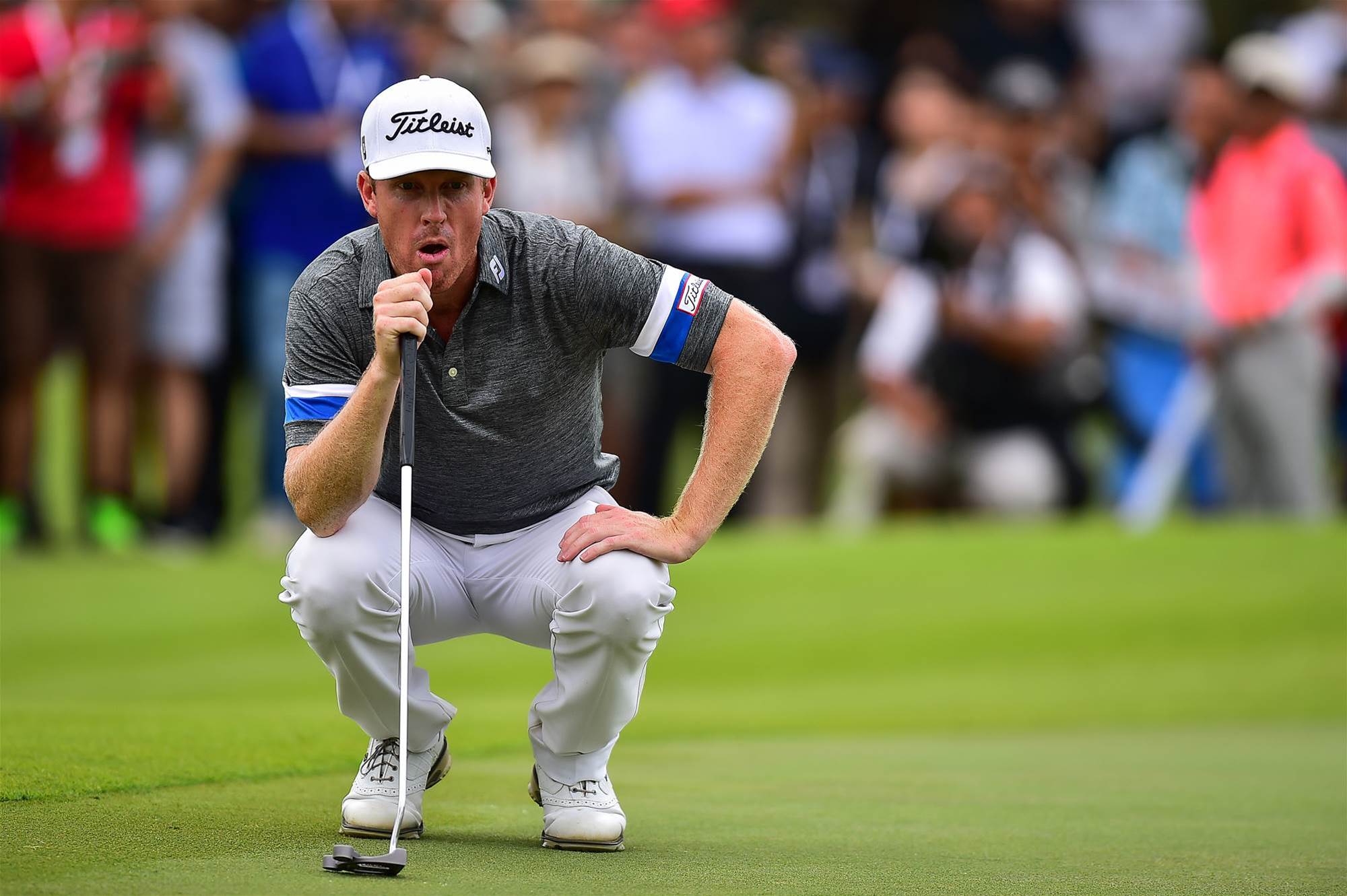 Simsby, a graduate from the University of Washington where he played alongside PGA Tour champion C.T. Pan of Chinese Taipei, was thrilled to claim his career biggest win yet in only his 12th start on the Asian Tour and first this season at the Malaysian showpiece.

The lanky American, who hails from Carlsbad, California, is playing in only his second year in Asia. He came through the 2019 Qualifying School and plied his trade on both the Asian Tour and the ADT last season.

He finished 84th on the 2019 Asian Tour Order of Merit to miss out on his playing rights for 2020 but a seventh-place finish on the ADT Merit rankings last season saw him regain his Asian Tour card for 2020.

Simsby will take home a winner’s prize purse of US$180,000 courtesy of his win and move to second place on the latest Order of Merit, where Australian Wade Ormsby extended his lead following a top-10 finish at the national Open of Malaysia.

“This is the biggest win I have had in my career so far. It’s just amazing where I am right now,” Simsby said.

Charlie Wi, former winner of the Malaysian Open in 2006, posted a 69 to share fourth place with Japan’s Rikuya Hoshino (69) and Kosuke Hamamoto (68) of Thailand on matching 204s, while young guns Amir Nazrin and Shahriffuddin Ariffin emerged as the best Malaysian performers after registering identical 70s to tie in 38th place.

The Bandar Malaysia Open, which is sanctioned by the Asian Tour and in partnership with the Japan Golf Tour Organisation, was reduced to 54 holes by officials on Saturday following several weather delays which saw more than 10 hours of play lost throughout the week.

The highly acclaimed Bandar Malaysia Open, which boasts a new tagline 'Pride, Passion, Prominence', is the flagship event for the Malaysian Golf Association (MGA). It returned to the Asian Tour schedule this week after a four-year hiatus.