South Korean rookie, Sung Hyun Park, has won the Canadian Pacific Women’s Open after firing a seven-under 64 – the round of the day – to defeat compatriot Mirim Lee by two shots.

The 23-year-old, who won the US Women’s Open earlier this year, birdied two of her final three holes at Ottawa Hunt and Golf Club; signing a spotless scorecard and recording her second victory on the LPGA Tour.

“I think it was a perfect game today,” said Park, who is set to move into the world’s top-three ranked players.

“There were no mistakes today, and I think it was perfect. Because I am a rookie, I don’t really worry about every shot. I just did every shot with confidence. My confidence made me do well this year.”

Park’s victory, incredibly, marks the 13th event this year that has been captured by a South Korean on the LPGA Tour.

Local favourite, Brooke Henderson, began her tournament poorly with a three-over 74, and looked dangerously close to missing the cut late on Friday.

But the 19-year-old, who is a member at Ottawa Hunt and Golf Club, managed to scrape through to the weekend, shooting a tournament-low 63 in her third round that featured nine birdies. 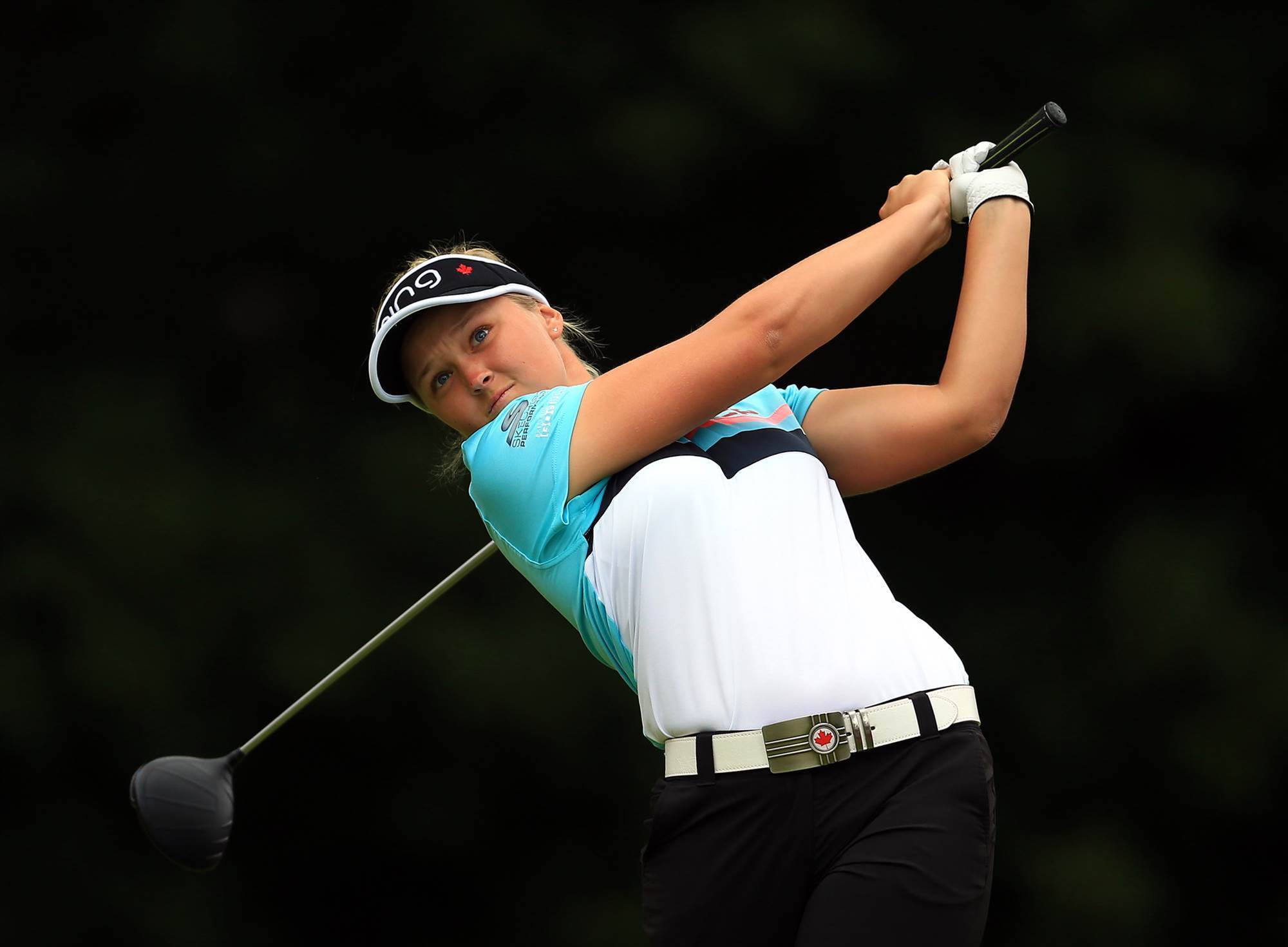 Henderson was vying to become the first Canadian to win her national championship since 1973. PHOTO: Getty Images.

Henderson began her final round only three shots off the pace but could only manage an even-par 71 that saw her slip back to a share of 12th.

But despite a supposed clean bill of health following an ongoing shoulder complaint, the 21-year-old Thai missed the cut after signing for collective rounds of 12-over-par. 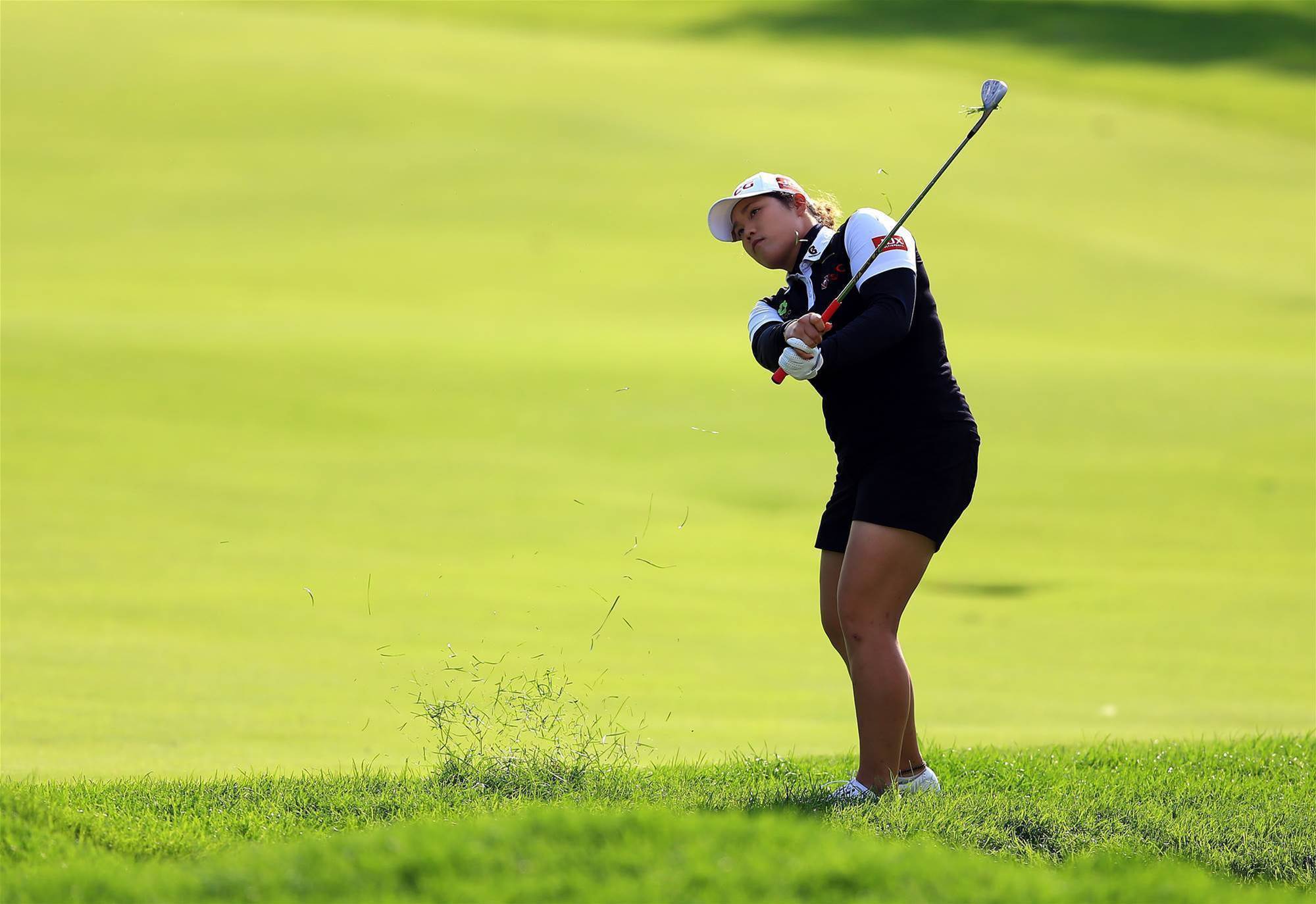 Sarah Jane Smith, meanwhile, was the only Australian to finish the event under par. The Queenslander shot rounds of 71-67-72-73 to tie for 39th. 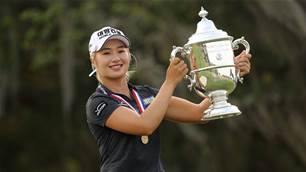