“I woke up this morning thinking that if I got it to 15-under, I was just dreaming, but that would probably be enough. It would mean that Brody would have to shoot 68 to tie me,” Long said.

“But I really didn’t go out there with the intention of shooting a 64 let alone a 63. I just wanted to have a nice round.”

Opening with three birdies, Long experienced a special day on the golf course where everything went his way, his irons were dialled in and his putter hot. Overnight leader Brody Martin’s final round 70 earnt him second place on his own, one shot behind Michael Long. PHOTO: PGA of Australia.

“It was just going straight at the pin, I would aim five feet left or right of the pin and it would go there or I would just pull it onto the pin. It just seemed to have perfect distance control,” added Long.

“The putting was good, it just seemed that whenever I had a 10 footer I holed it, I was just putting a really good stroke on it. I didn’t miss too many out there, you can’t when you have 10 birdies.

“I had Matt Millar and Neven Basic stay with me last week and I must have been acting like a real child because they came out on the putting green and had a look at my putting.

“So I have to thank Matt and Neven for straightening me out probably mentally more than anything else on the putting green.”

Firing 8-under 64 in the final round, Long equalled the course record first set by amateur Min Woo Lee in 2015 and equalled by a further three players in between.

“It is one of those things that you dream of, shooting a course record in the final round to do something like that so it’s pretty cool,” added Long, who had rounds of 70, 69, 71 and 64.

In the clubhouse at 14-under 274, the Kiwi, who calls Perth home, had a nervous wait to see if 23-year-old Brody Martin could birdie his final hole to force a playoff.

“I have never had to do that before, I have always been in the second last group, never been five groups finished and waiting for a result,” added Long, who joined the PGA TV commentary team and even had time to give some golf tips while he waited.

“I hated that wait, I really did, I didn’t know what to do with myself. I was just making idle chit chat and then when someone said that Brody had birdied 16, I thought it was time to go to the range and do a few things.” 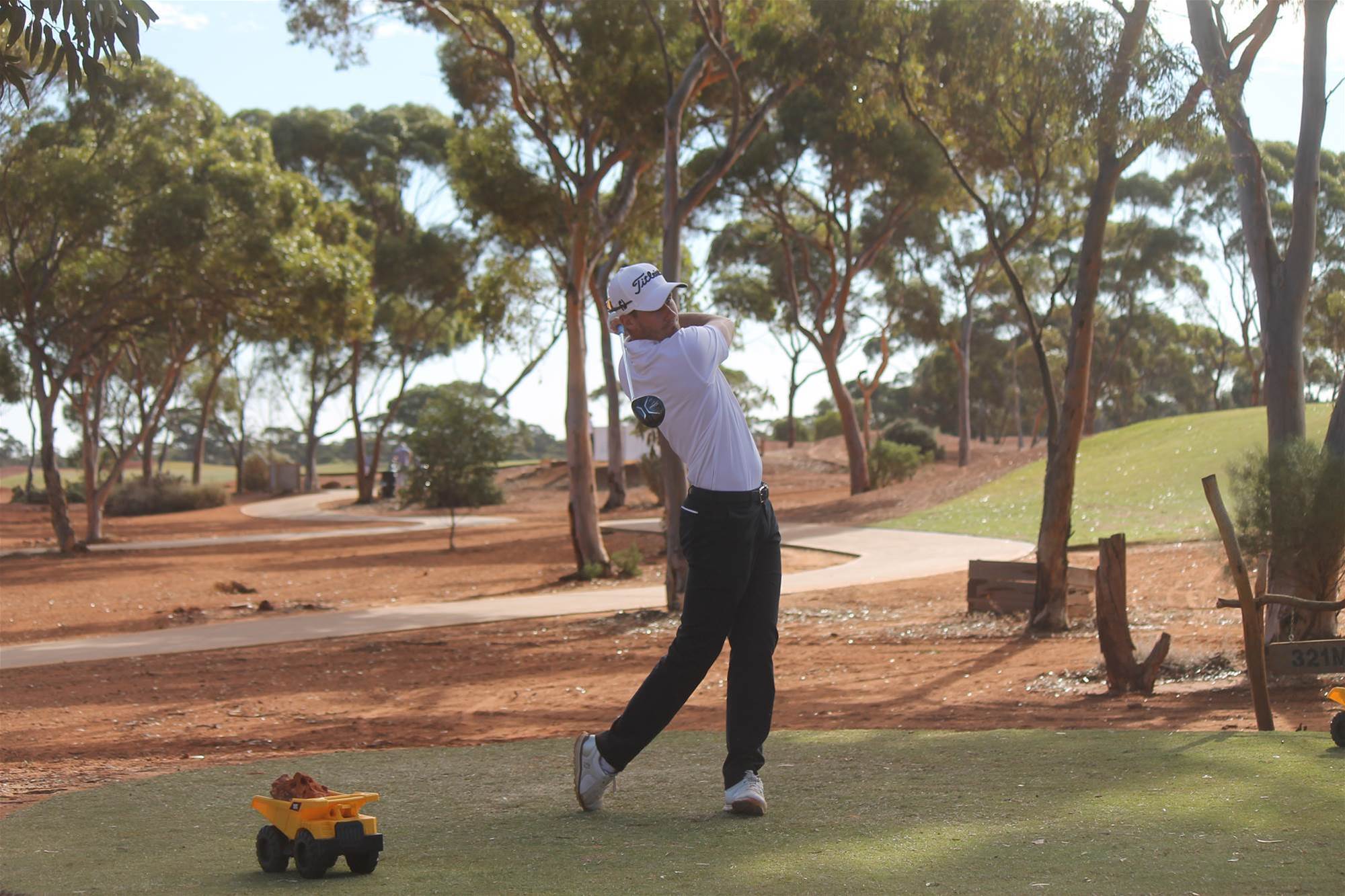 “To win this title twice is pretty special, it’s the first time I have ever won a tournament twice so it is pretty neat,” added Long, who won the title in 2008 when it was played at The Cut.

“The older you get these opportunities don’t come along that much, even though I still like to think that I am young at heart.”

It’s an important win for Long with the winner’s exemption he earned thanks to his 2016 Oates Vic Open victory expiring at the end of this season.

“It just seems so long ago (the Oates Vic Open win) and I was getting antsy and mad at myself,” added Long, who is now fully exempt until the end of the 2019 season.

“Not only is there pride from the win, but I didn’t have a very good start to the season, I missed the cut at the Oates Vic Open the tournament that I really like playing and then Perth and all of a sudden I was behind the eight ball.

“So that was occupying my mind more than anything else coming down the stretch, I needed this so I just made sure it happened.”

While Brody Martin finished runner-up on 13-under the card, his final round playing partner and reigning Oates Vic Open Champion Simon Hawkes finished third on 12-under the card.

Two shots further back was Jake Higginbottom while Cameron John and Jarryd Felton rounded out the top-5 on nine-under the card. 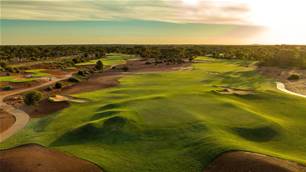 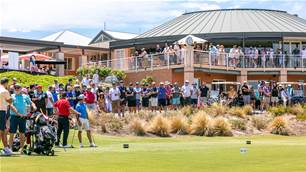