Local favourite Jordan Spieth, who showed a return to form at last week's US PGA Championship, birdied his final hole to sit one shot back of first-round leader Tony Finau at the Charles Schwab Challenge in Fort Worth, Texas.

The energised Texan, who snapped out of a months-long funk to finish in a share of third place at the year's second major, mixed eight birdies with a double-bogey and bogey for a five-under-par 65 in windy conditions at Colonial Country Club. 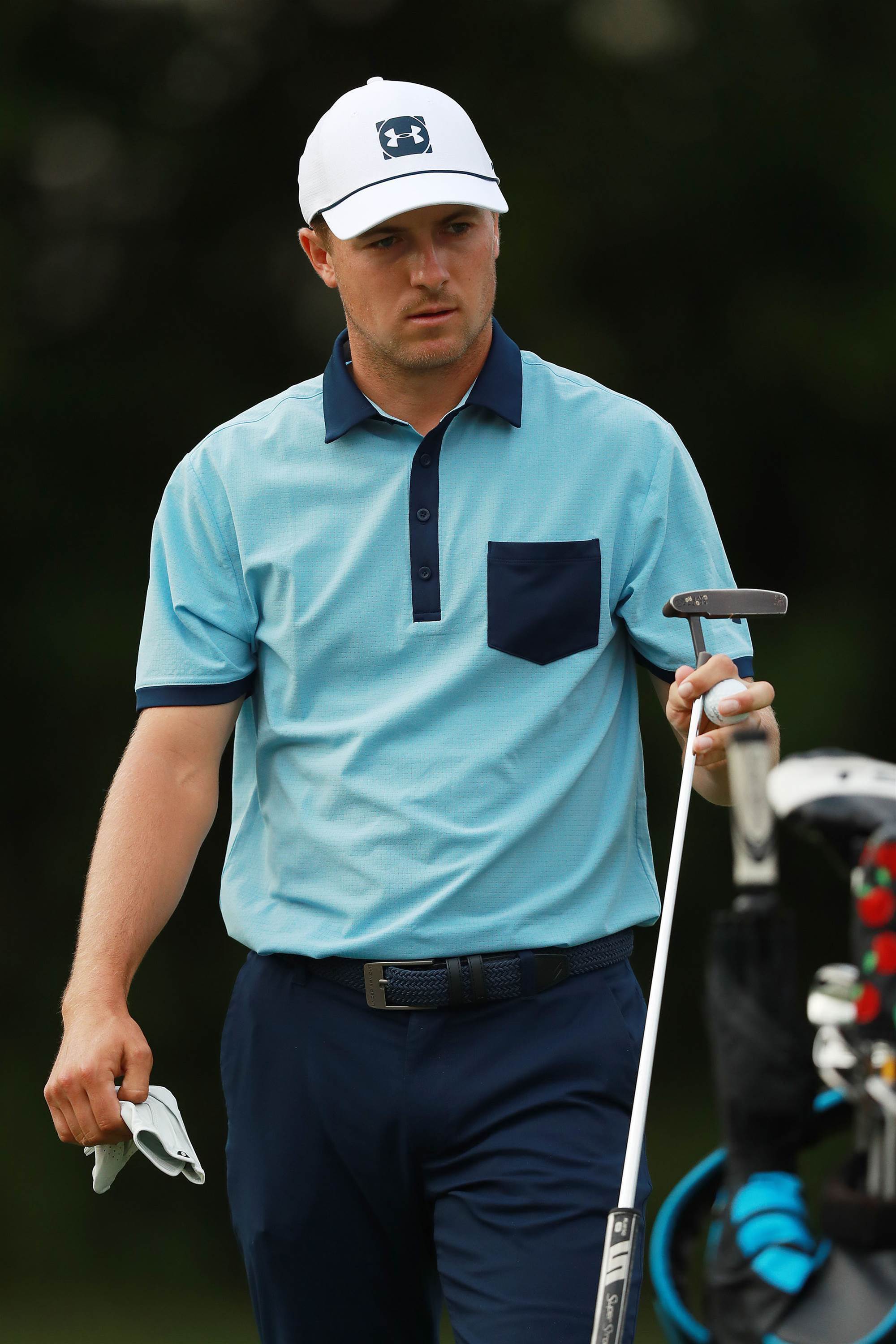 Australians Rod Pampling, Matt Jones and Aaron Baddeley are in danger of missing the cut after the trio posted three-over-par 73s.

Spieth, who won at Colonial in 2016 and finished runner-up the following year, showcased his deft touch on the greens where he had no misses from within 10 feet.

RIGHT: Spieth made every putt from inside 10 feet during the opening round of the Charles Schwab Challenge. PHOTO: Tom Pennington/Getty Images.

"I've been feeling really good with the flat stick and I saved a couple pars early and that was really good for my round because I was a little off the first four holes," said Spieth, who is seeking his first win since the 2017 Open Championship.

Spieth was in a share of second place with Canadian Roger Sloan, two shots ahead of a large group that included former US PGA Championship winner Jason Dufner and Swede Jonas Blixt.

Defending champion Justin Rose, who counts a win among his five top-10 finishes in nine events this season, is 10 shots back of Finau after mixing five bogeys with a birdie for a four-over-par 74 in more difficult afternoon conditions. 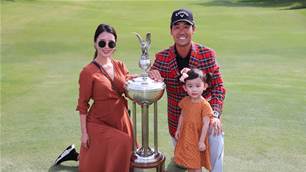 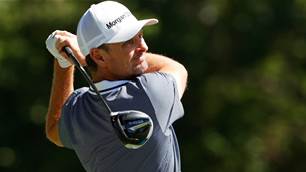 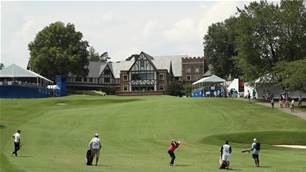