Marc Leishman's favourite golf photo is making him feel nostalgic in what should have been Masters week.

The iconic image shows a rain-soaked Adam Scott at the 2013 Masters, roaring in celebration after holing an eight-metre birdie putt on the 72nd hole, believing it would clinch the green jacket.

In the background is Leishman, fist-pumping despite being shattered he'd let slip his own chance of becoming the first Australian to win at Augusta National.

Scott famously went on to defeat Argentine Angel Cabrera on the second hole of a playoff to end Australia's 78-year title wait for a Masters champion – with countryman Jason Day third and Leishman tied fourth with Tiger Woods.

Memories and replays are all Australian fans will have this week with the 84th edition of the Masters, scheduled to start on Thursday, postponed amid the worldwide coronavirus shutdown.

When he would normally be fine-tuning his game for another title tilt, Leishman, Scott's playing partner that Sunday at Augusta, was happy to recall that historic round.

"There's a trend going around on Instagram; to post your favourite golf photo and that one of me and Scotty is my favourite photo," Leishman said.

"It was a pretty cool moment in Australian sport; even though it wasn't about me.

"To be there playing with Scotty was pretty special.

"My clearest memory, seven years later, is Scotty just looked ready for it.

"You could see he believed it was his time."

Leishman believes it helped that he and Day were also contending as Scott seized his moment to end Australia's decades of heartbreak and close calls at Augusta.

Aussies had finished in at least a share of second place eight times previously, with Scott and Day sharing runner-up in 2011.

Greg Norman endured the most famous heartbreak when he surrendered a six-shot lead over Nick Faldo in 1996, who went on to win by five from the shattered Shark.

In 2013, Scott, Leishman and Day all began the final round two shots behind co-leaders Cabrera and Brandt Snedeker.

Late on the back nine, Day birdied the 15th to take a two-shot lead with three to play but he leaked home with two bogeys.

Leishman was two shots off the lead at the par-5 15th hole but his second shot to set up an eagle putt fell short in the water and his chance slipped away.

Scott went on to hole that picture-perfect putt to birdie the 72nd hole and post the clubhouse lead at nine-under-par, before Cabrera matched him. 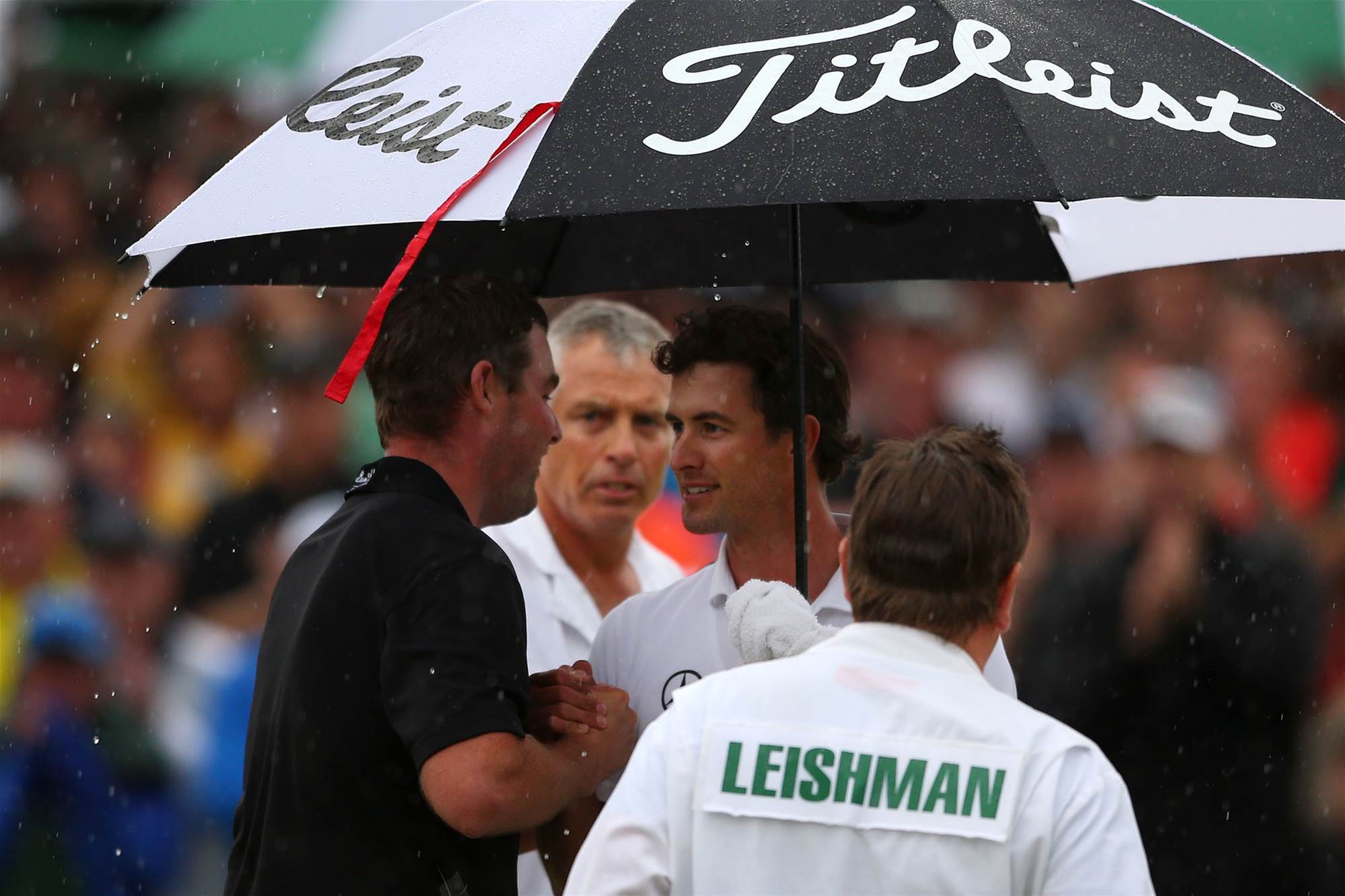 Then Scott drained a 12-foot birdie putt on the 10th (the second extra hole) to win.

"When it's one Australian in contention at the Masters, especially before 2013, there was always more pressure," Leishman said.

"But because there were three of us, we all wanted to be the first Aussie to put on the green jacket."

Leishman and fellow Aussies were quick to rejoice in Scott's breakthrough.

"By any measure this is a historic day for Australian sport. Adam, Australia is incredibly proud of you," Prime Minister Julia Gillard declared.

This year had been shaping as Australia's best chance to earn a second Masters win.

Scott, Leishman and Cameron Smith all claimed PGA Tour wins in the first two months of 2020 before the sport was put on hold due to COVID-19.

The trio were to be joined at Augusta by Day and amateur Lukas Michel, who earned a Masters debut when he became the first Australian to win the US Mid-Amateur Championship (for over-25s) last year.

A November date has been suggested for the Masters to be held, when the weather and turf conditions in Augusta, Georgia, best resemble those in April.

Leishman welcomed that idea and said an Australian victory would be monumental.

"It would mean a lot because it would validate Scotty's win for Australia, regardless of whether it is Scotty again, or Cam or Jason or me," Leishman said.

"It would not be as big as 2013 but it would be incredibly special and a very long celebration."

Until professional golf resumes, Australia's best players are all attempting to keep their games as sharp as government restrictions allow at their respective home bases.

Scott and his family have returned to Queensland's Sunshine Coast, while Leishman (Virginia), Smith (Florida) and Day (Ohio) have remained in the US.

Hannah Green, a two-time winner on the LPGA Tour last year including the US Women's PGA Championship, is among the women golfers who have returned to Australia.

This week Fox Sports will have a dedicated Masters channel, with programming to include a replay of Scott's win day-by-day and Woods' emotional 2019 green jacket victory.

Scott admitted recently he had watched his Masters win during a tournament last year.

"I don't mind a bit of YouTube on the road; I'm prone to going down a bit of a rabbit hole every now and then," he said

"I relived it a little bit, I'll be honest.

"I learned a little bit, too.

"It was a good feeling to watch it again." 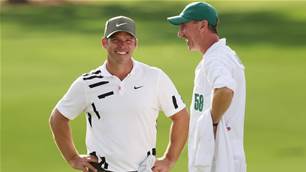 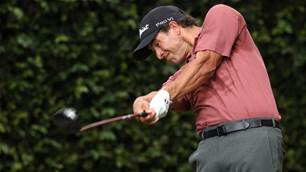