On Wednesday afternoon, Leishman took a couple hours away from his preparation for the Tour Championship to be a judge for the FedEx Junior Business Challenge event. He was part of a four-person panel that listened to a series of business-like presentations by high school students who were competing for a US$75,000 prize.

“The enthusiasm, the motivation involved,” Leishman said afterwards. “They’ve got such good ideas and prevent themselves unbelievably well. It’s nice to be able to help out.”

After each group of students went through their well-honed presentations – similar to what can be seen on American television’s “Shark Tank” program – Leishman asked each group a similar question: What sort of challenges have you had to overcome?

The question reveals the personal genesis of Leishman’s charitable giving. His “Begin Again Foundation,” which helps families experiencing medical and life issues, was inspired by the near-death experience of Leishman’s wife, Audrey, in April 2015.

She was placed in a medically induced coma, the result of toxic shock syndrome, on the eve of the Masters. After 96 hours and a variety of treatments, she was able to recover. 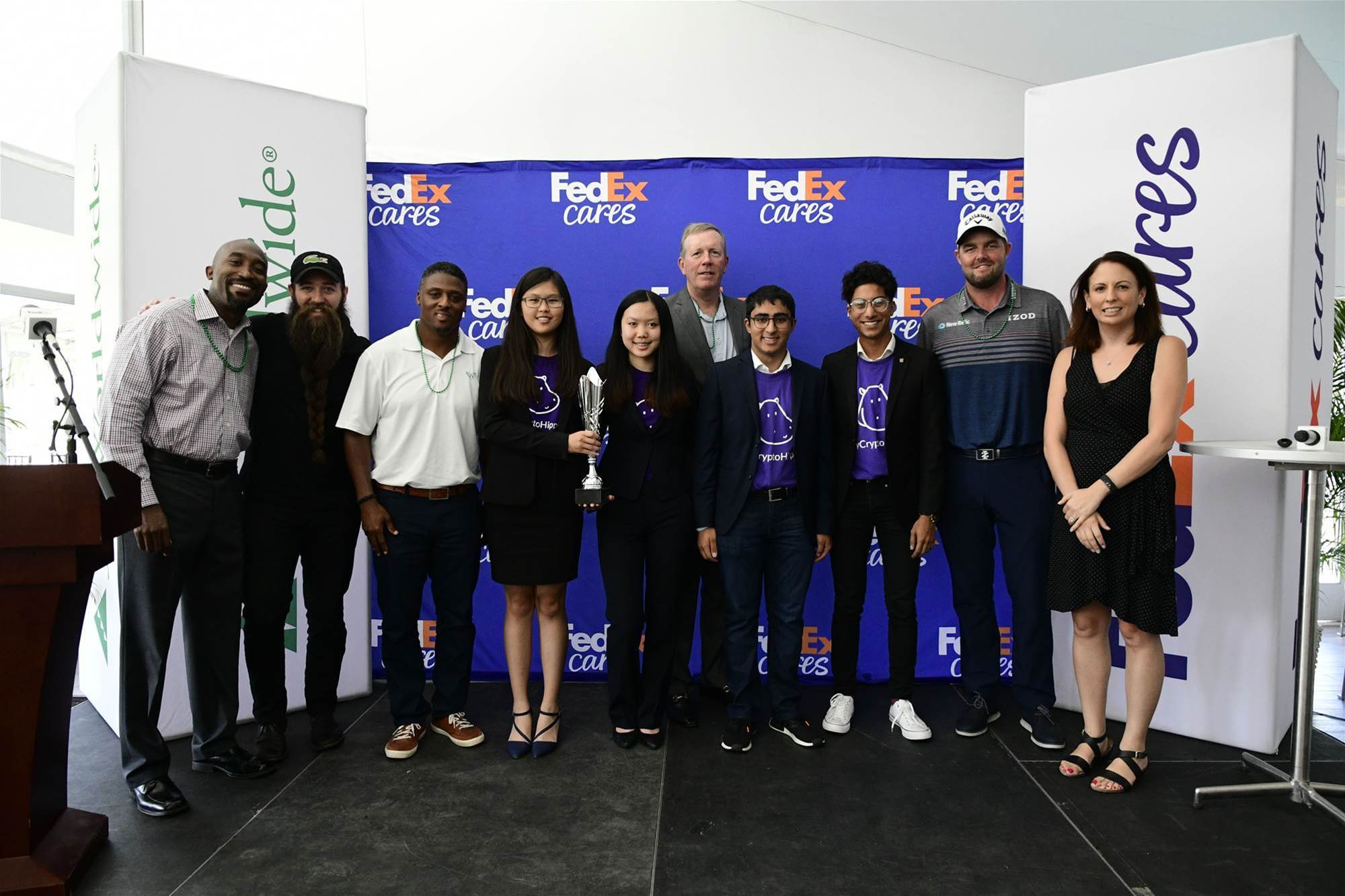 The Leishmans stated the “Begin Again Foundation” to help survivors of sepsis, a life-threatening condition that occurs when a body’s response to infection causes it to injure its own tissues and organs. Sepsis can be signaled by fever and increased heart rate and can cause organs to break down or malfunction. If not diagnosed quickly and treated properly, it can lead to death.

The problem is heightened among women who are experiencing homelessness, many who choose feeding their children over purchasing safe feminine products. At their home in Virginia, Audrey Leishman actively arranges the monthly delivery of organic pads and new underwear to help protect women against toxic shock syndrome.

“The enthusiasm, the motivation involved; they’ve got such good ideas and prevent themselves unbelievably well. It’s nice to be able to help out.” – Marc Leishman

“It’s a huge crisis,” Leishman said. “This helps them not have to worry about whether they’re going to lose their house or be able to pay their electricity bill. It’s nice to help families going through that. It shows how lucky we are. It makes you feel good about helping people.”

This week, Leishman is one of 30 players in the elite field for the Tour Championship in Atlanta. He is No.29 on the FedExCup points list and has only a mathematical chance to win the FedExCup. Since he has little chance of winning the FedExCup prize, he’s focused on a simpler goal.

“I’m just trying to win the Tour Championship,” he said. “(The FedExCup) is probably beyond my reach.”

Leishman had another solid year on Tour this season. He didn’t win a tournament, but finished second at the AT&T Byron Nelson and lost in a playoff at the CJ Cup @ Nine Bridges. He finished ninth at the Masters. 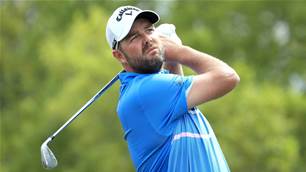