After playing well at previous major championships both Cameron Smith and Marc Leishman believe they are ready to win a major. The 2018 World Cup teammates both happy with their games after final preparations for tomorrow’s first round of The Masters.

“I don’t know if you ever feel like it’s your time, but I feel like I am ready for that next step,” Leishman said of being ready to claim a major title. “They’re all big events, hard to win, everyone’s trying to play their best on these weeks and I’m no different. I think I’m ready for it, but whether it happens this week, I don’t know, I’m no putting too much pressure on myself, but be nice if I did.”

Leishman and Smith played The Masters’ par-3 contest, won by England’s Matt Wallace in a playoff over Sandy Lyle, together on Wednesday afternoon at Augusta National, both players families accompanying the Australian’s in their final action before the tournament begins on Thursday.

Before teeing it up alongside Tony Finau in the relaxed event just three groups behind the main drawcard group of Jack Nicklaus, Gary Player and Tom Watson, Smith put in some work with coach Grant Field on the practice fairway and played nine holes, while Leishman spent some time on the range but has seen enough of Augusta National to know he is ready to go for his 10:42am tee time alongside Louis Oosthuizen and Charley Hoffman. 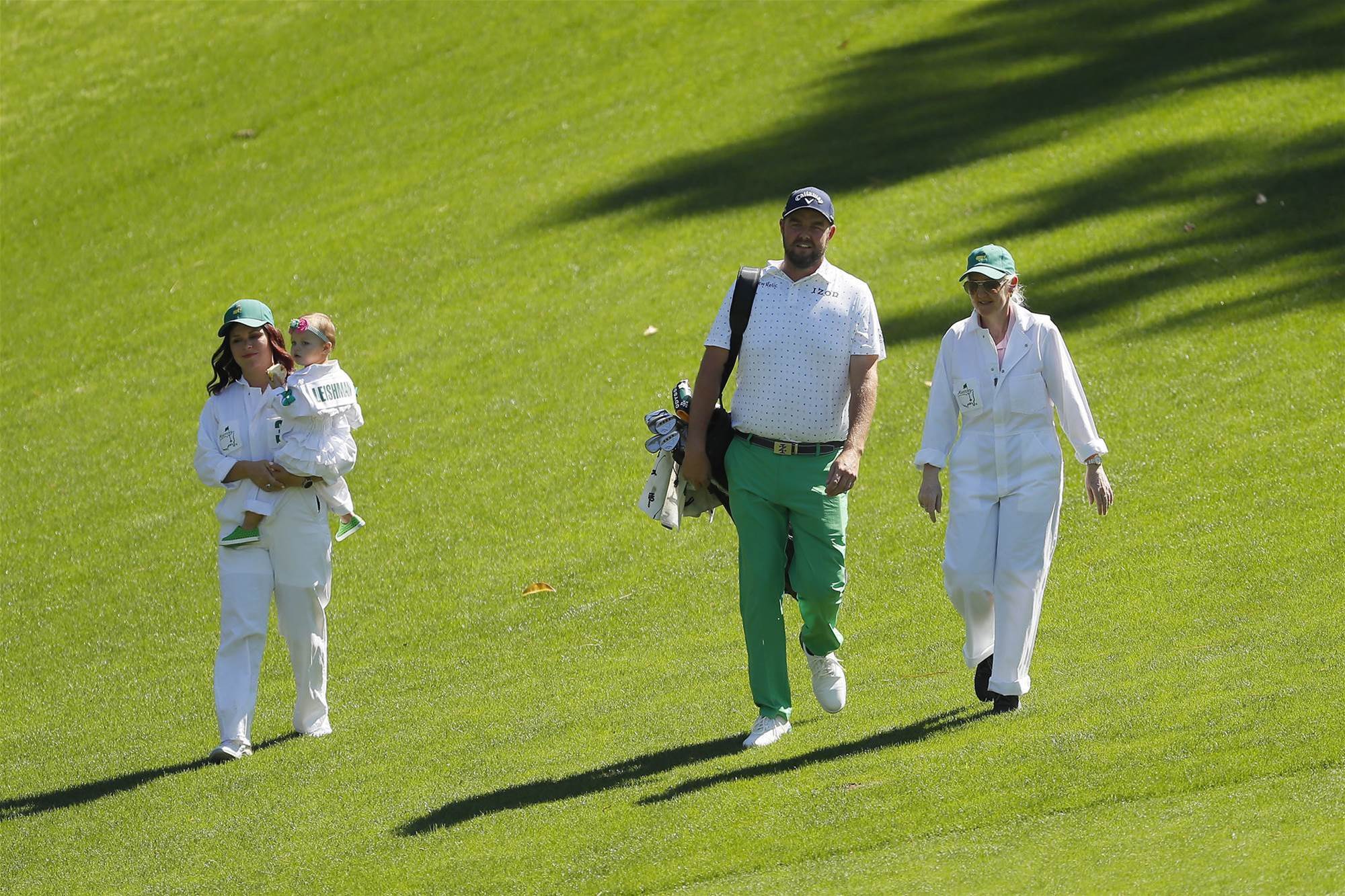 “Hitting the ball well. I didn’t go on the course today, did a pretty good wedge session. Feeling pretty good and done all I need to do preparation wise, just need to execute now,” Leishman said when asked to assess the state of his game leading into the first major of the year.

“It’s all round pretty solid. Driving it good, the wedges feel really good, my whole game feels pretty decent, but you never know until you get out there in the tournament. All the tools are there, it’s just a matter of having the good stuff on the day and hopefully I can have it these next four days.”

Despite putting in more work than his compatriot, Smith’s morning session was not overly intense by any means and was more a case of finalising his preparation for the tournament he recorded a tie for fifth at last year.

“It wasn’t really much at all this morning,” Smith said. “I felt as if we did everything we needed to do yesterday afternoon and today was just kind of a good prep and getting to know how the course is going to play tomorrow.”

When he does tee it up in the opening round Smith will have plenty of eyes upon him. The Queenslander is playing alongside two of the tournament favourites in Rory McIlroy and Rickie Fowler, while Tiger Woods will be playing the group in front.

The dual Australia PGA champion unfazed by the potential for added attention.

“I can’t wait, I think it will be really fun. Especially playing behind Tiger as well,” Smith said. “There will be plenty of people out there and I’m just going to treat it like anything else and try and get it done.”

And if he does play as well as he can, and has proven with previous good finishes both here and in the US Open, Smith doesn’t anticipate the pressure of attempting to win a major championship to have much of an effect on him either.

“I definitely won’t shy away from it,” he said. “I’ve been there enough times to know what it feels like at the top of the leaderboard.”

The laid back Leishman similarly has a number of high finishes at golf’s big four events, and has played well at Augusta in the past. Now considered a player likely to regularly contend at majors, the Victorian, like Smith, doesn’t feel any added pressure and actually takes confidence from people like Geoff Ogilvy suggesting he has a game that is major championship worthy and ready.

“I don’t think it puts pressure on me, it’s nice to have those expectations I guess,” Leishman said of his reputation as a likely future major winner. “At the end of the day it doesn’t matter how good a player you are or what courses you’re meant to play good on, you have to play good. It’s nice to have Geoff saying that, I hope I can prove him right.” 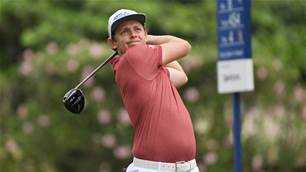 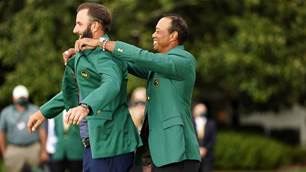