Ryan Fox thought his day was over after making a four at the knockout hole against Jazz Janewattananond in the second round of the World Super 6 Perth match play. Just hours later the New Zealander held aloft his first European Tour trophy.

“I thought I was well gone,” Fox said of the feeling after making his four at the 90 metre hole. “I actually didn't feel like I hit that bad a shot there. The breeze swirls a little bit around here and maybe it just picked a little down, and I hit it exactly where I wanted to, maybe just three or four yards too long and obviously landed on that downslope. I hit a terrible chip and a terrible putt. I thought, I'm done here.

“Look, you never wish your opponent anything bad, but as I said, you need some luck and I managed to be on the receiving end of some there,” he added of Janewattananond’s short miss and own four at the same hole.

Once he defeated the Thai up and comer on the next playoff hole, Fox took down Kristoffer Reitan before taking care of good friend Paul Dunne in their semi-final matchup. The World No.85 not making a single bogey during Sunday’s play and paying tribute to his fast pace play as an important factor in his success, including in the final where he defeated match play specialist Adrian Otaegui.

“I think so. I mean, I always thought I might have had an advantage of the two playing with Paul and Adrian as I make my decisions pretty quick and just get on with things,” Fox said of his quick play. “You know, match play, there's a little bit of psychology going on there. Maybe not so much with Paul, he's one of my good mates.

“I would never try to, you know, do anything untoward there, but I think if you push guys a little bit, they can get out of their comfort zone. Looked like Adrian might have got that way in the final and Paul just lost his rhythm with his putter. It's normally an excellent weapon for him and he missed a couple. Again, I was very lucky to be on the receiving end of those.” 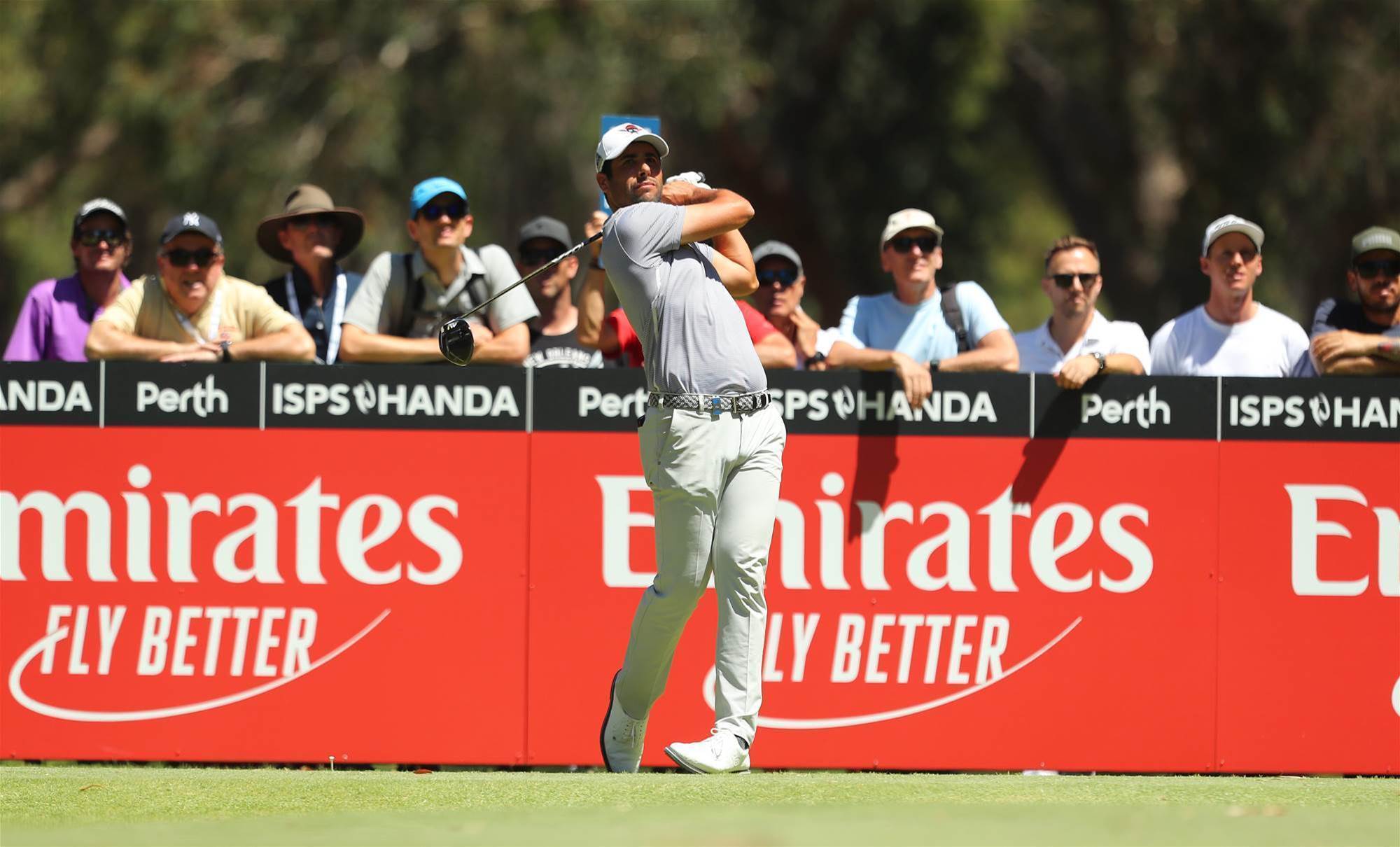 Otaegui lost his first ever professional match play battle in the final to Fox. PHOTO: PGA of Australia.

After a hectic time during the early matches where he was required on the first tee immediately after completing his final hole of his previous match, Fox was relived to earn a short break before the final with Otaegui, who has two previous professional match play victories and had never lost a match as a pro before the final with Fox.

“It was nice, it is nice to keep rolling, but I think I basically felt like I was a little bit rushed getting to that 10th tee and probably got lucky that the guys didn't take advantage of maybe a couple scruffy shots early when I had a chance to sit down and take stock,” Fox said.

“It was just nice to go to that first tee a bit more relaxed, a bit more how you normally go into a tournament round of golf. I certainly felt a bit more in control of things out on that final than I did in the quarter and the semi.”

After all the excitement of the early matches and controversy of multiple players having putters stolen overnight before the match play, the final six hole match of the innovative tournament was somewhat anticlimactic.

Fox winning the first three holes, before a conceded par at the par-4 4thhole earnt him a 3&2 victory over the Spaniard for his first European Tour victory, Fox also having won his first professional event in the state at the WA Open.

“I still could call New Zealand home, but I think you've got enough Kiwis over here as it is from what I understand,” Fox said of his fondness for Perth. “Look, Perth, WA have been really good to me, always played pretty well here. Had a couple decent results here before this week. Always enjoy coming.”

Fox, who admits moving into the top-50 in the world is now his main goal, will now tee it up in the 100thNew Zealand Open in two weeks before getting married the following week.

“I've got Steve Williams on the bag that week as well. I'm sure it probably adds a little bit of pressure onto next week, or a couple weeks,” he said. “I always love going down to Queenstown, that's one of my favourite places in the world. Yeah, I'll be giving it my best and would love to get my name on another trophy. If not, it would be nice to have another Kiwi win the 100th New Zealand Open.

“Actually killed one of my speech jokes. I was looking at saying I was going to run my speech as a golf speech and say I haven't done one for a while and that my mates would give me a better stick about that, but they can't give me that anymore, which is quite nice.

"Looking forward to that, yeah. Hopefully we get a decent day weather wise. Yeah, I've got some practise kissing a trophy as well, which was nice.” 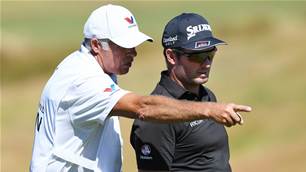 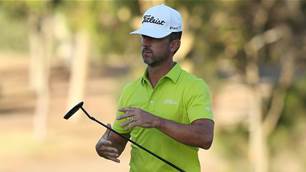