Kiradech Aphibarnrat and Prom Meesawat will bring their friendship up another notch as they live up to their childhood promise of bringing more glory for Thailand at the ISPS HANDA Melbourne World Cup of Golf which starts on Thursday.

Aphibarnrat, who claimed his third Asian Tour victory in Perth earlier in February, is relishing his return to Australia for the prestigious event, where he will be making his fourth appearance alongside debutant Prom at Metropolitan Golf Club.

“Obviously, I have to choose him because I am taking 50 percent of his prize money this week,” Aphibarnrat said.

“Just kidding. We grew up together actually. We used to train under the same coach, we spent a lot of time on the golf course and he’s a very good friend of mine.”

The 29-year-old Aphibarnrat has enjoyed a solid year and some of his successful exploits include breaking into the world’s top 30 for the first time in his career and becoming the first ever Thai player to earn a full card on the PGA Tour for the 2018/19 season. 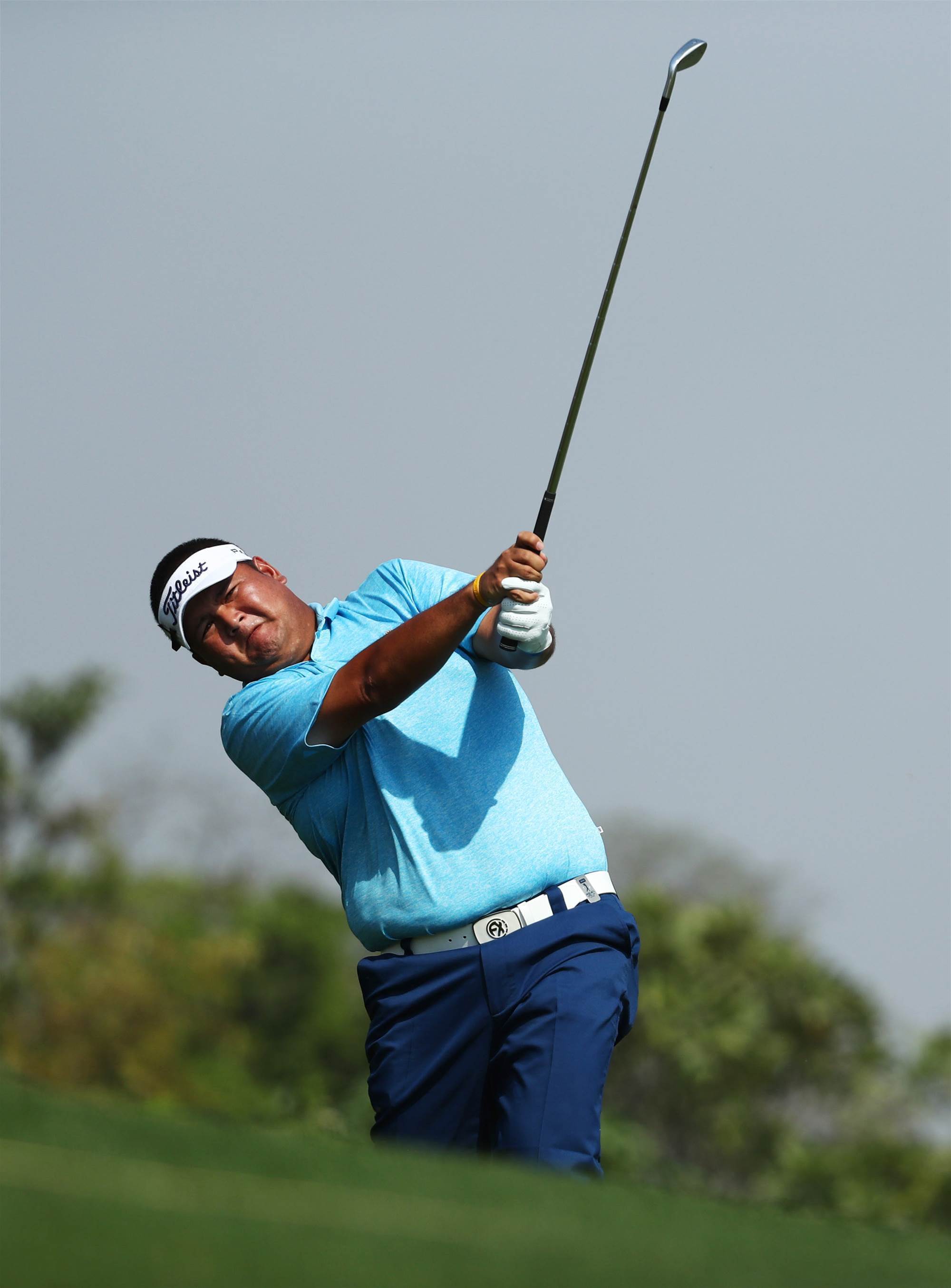 Coming off the back of a top-10 result on the European Tour in Dubai last week, Aphibarnrat hopes to continue his fine form when he tees up with his best friend Meesawat – a two-time winner on the Asian Tour – in the US$7 million event.

Nicknamed ‘Big Dolphin’ due to his physique and the fact he hails from a coastal town, Meesawat is eager to make a splash in his debut appearance at the World Cup of Golf, where his father represented Thailand some 36 years ago.

“You need some chemistry out there,” Meesawat said.

“I think we have that so we’ll just go out there and enjoy ourselves. My game is pretty steady. I tend to play more conservatively while Kiradech is more aggressive out there. We will be a good combination.”

The Thai duo will be up against 27 other countries, which include Australia, Malaysia, India, Japan, Korea and China, in the 59th staging of the event. The first and third days of competition are four-ball (best ball) format and the second and final days are foursomes (alternate shot) play. 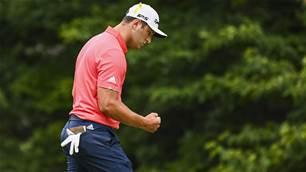 No.1 was Jon Rahm’s destiny 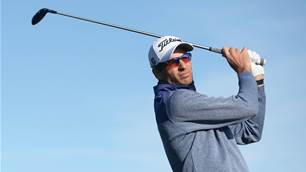