Japan’s Ryo Ishikawa is excited to go up against a world-class field that includes all three Olympic medalists from 2016 as well as good friend and defending champion Jazz Janewattananond of Thailand when the US$1 million SMBC Singapore Open starts on Thursday.

“Jazz is one of the greatest players on the Asian Tour,” Ishikawa said. “We played together here last September in Japan and we were one of the final groups and were three to four shots away from winning. It is always a good experience to play with him, he has many things that I don’t have. One thing is his mentality which is much stronger compared to three or four years when I saw him.”

The Japanese star rediscovered his best form with three wins on the Japan Golf Tour last year and is ready to establish himself as one of the genuine contenders for the Singapore showpiece which is co-sanctioned by the Asian Tour and Japan Golf Tour Organisation (JGTO) for the fifth successive season. 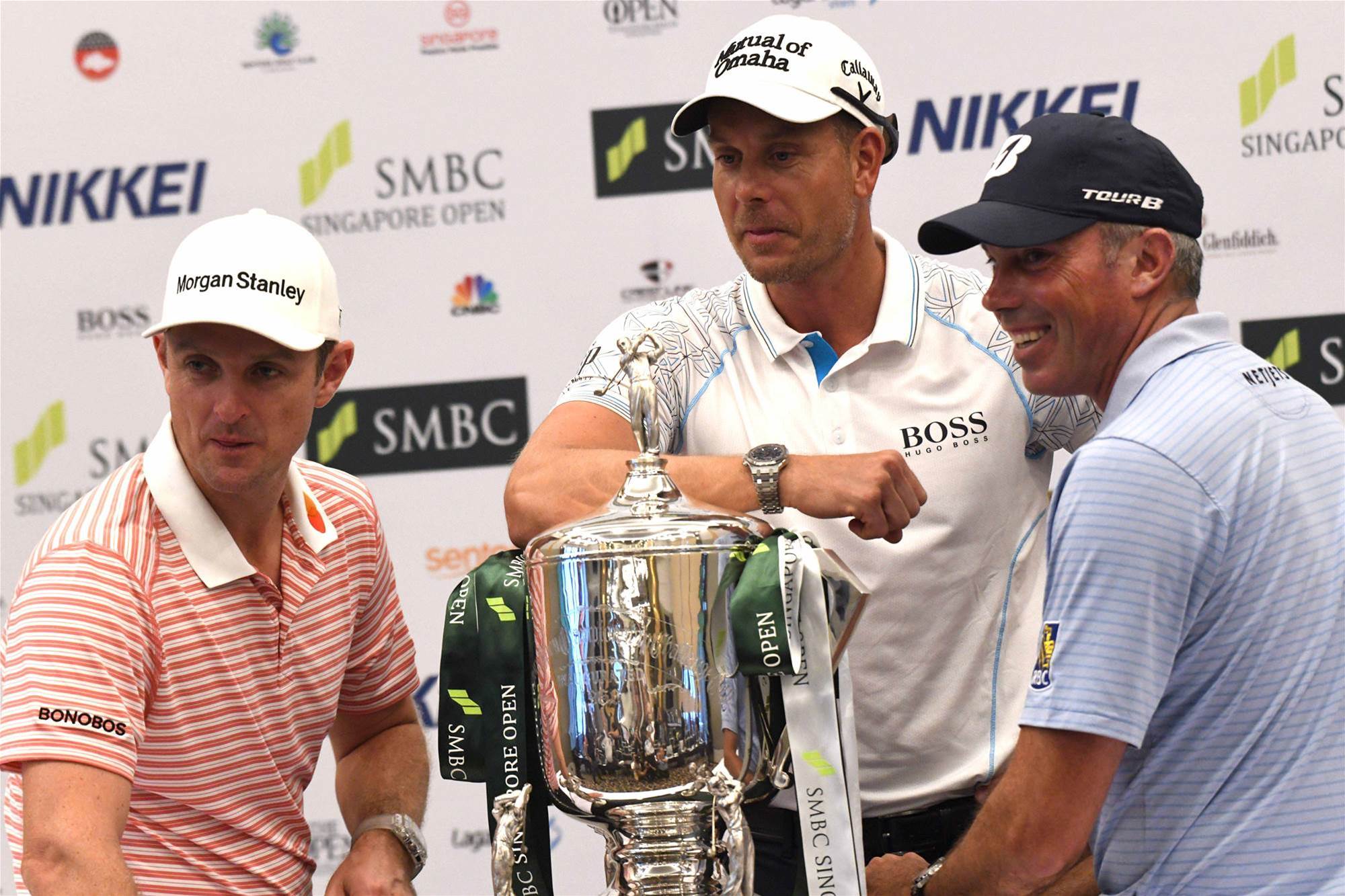 All three medalists from the 2016 Rio Olympics, Justin Rose, Henrik Stenson and Matt Kuchar, are in the field this week. PHOTO: ROSLAN RAHMAN/AFP via Getty Images.

“I am still trying to get better at hitting off the tee and I have to get better,” Ishikawa said when appraising his game. “The three victories last year is just a number, but I am constantly thinking about my golf game. I am concentrating more on my game than the number of wins. I hope I can get better for 2020 this year for the next six months and get into the Olympics.”

The stellar field at the SMBC Singapore Open is further boosted by the arrival of England’s Justin Rose, Sweden’s Henrik Stenson and American Matt Kuchar – the gold, silver and bronze medalists respectively at the 2016 Olympics in Rio De Janeiro, all ranked inside the top-50 in the world.

“Sentosa is a golf course widely regarded amongst all of us players. One of the best golf courses in Asia for sure,” Rose said. “This is the first time dusting off the clubs for 2020, felt like I really started to get some momentum in the very back end of the year during the Hero World tournament in the Bahamas. I felt like that was the tournament I really began to feel like I was hitting much more as I remembered. So when I managed to get the momentum, I didn’t really want to put my clubs down too much during Christmas.”

As an added incentive to the 156 players in the field this week, the SMBC Singapore Open continues to be part of The Open Qualifying Series for the fourth consecutive year.

The leading four players (not otherwise exempt) who finish in the top 12 and ties on the final leaderboard will earn coveted spots at the 149th Open at Royal St. George’s Golf Club in Kent, England from July 16-19 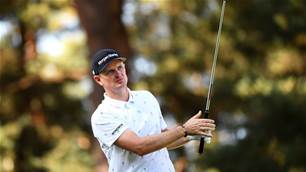