The Oak tree in front of the clubhouse of Augusta National is a meeting spot for the who’s who of professional golf. Major champions rub shoulders with green jacket wearing members and it is here that two of our former major winners have declared 2019 could be Australia’s year.

Ian Baker-Finch loves everything about The Masters and the social aspect of catching up with old friends at the tournament, while witnessing the new brigade take to the famous golf course. Geoff Ogilvy’s  “gap year” from big time golf has allowed him to witness the same feelings for the first time this year. And both are in agreement that despite having only four starters in the field – Adam Scott, Jason Day, Marc Leishman and Cameron Smith – a second Australian green jacket is a huge possibility this year.

“We’ve got a good chance this year, we only have four players, but all four are a chance for however their style of play,” Baker-Finch told Golf Australia magazine. “Adam Scott, Jason Day and Marc Leishman are big hitters and can take advantage of that, Cam Smith is as good as anyone in the world inside 150 yards, and never misses a fairway. So I think we’ve got a good chance and I wouldn’t be surprised if a couple of them are there Sunday afternoon.” “I think all four are a legitimate chance to win the tournament,” said Ogilvy echoing IBF’s thoughts. “Cam had a great tournament here last year, so you can’t not look at him. And Australians the last sort of ten years have played really well here, Jason and Adam have had great runs here, Leish has been in the mix quite a lot, all four of them have every chance. It would be surprising to me if one of them wasn’t somewhat in the mix coming into the weekend.”

RIGHT: Ogilvy's 2019 "gap year" has allowed him to enjoy The Masters in a new way. PHOTO: Michael Dodge/Getty Images

And while both former major winners are positive on all four players chances, again the 1991 Open champion and 2006 US Open winner found common ground when picking a favourite of the Aussie foursome teeing it up at Augusta.

“Got to say Adam Scott haven’t I, he’s my Sunshine Coast brethren and his Dad’s standing right behind you,” Baker-Finch said with his ever present broad smile when asked to identify his pick.

Quick to also suggest that Day will forget that he hasn’t had his best form this year once he gets underway on Thursday and that Leishman is considered a man who will win a major championship one day by more than just parochial Australians, Ogilvy like Baker-Finch believes our greatest hopes lie with the 2013 champion.

“Adam is clearly playing really well, little bit of a new lease on life and the putter and flag in the hole, and there’s nothing like rolling a couple in to make you feel like you’re playing really well,” Ogilvy told Golf Australia. “And again you’ve won this tournament, every player in this field who has won this tournament they have a slight advantage over everyone else in that they know they’ve done it. And that’s more than an effect here than anywhere else. Because they know they’ve hit the shots, they know they’ve holed the putts, they know can. They’ve probably played more here, because when you’ve won here you get to come here more outside the tournament and every time you play you learn more about the course. So Adam is probably the favourite for us, but again not one of them would be a surprise if they contended deep.” 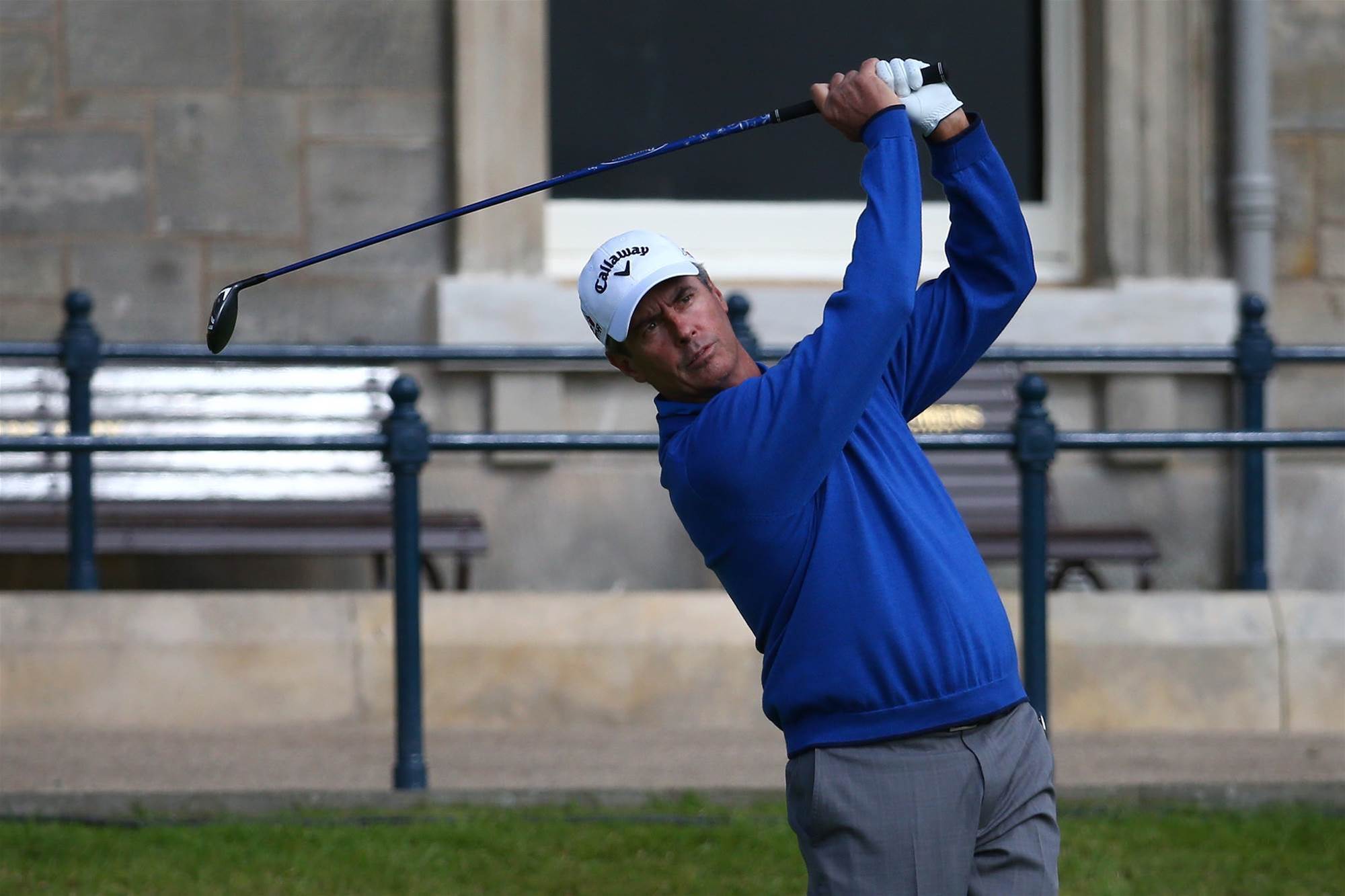 All four Australians will enter the most famous tournament in golf inside the world’s top-30 and despite some mixed results our current crop of players seem to find their best golf once they drive down Magnolia Lane, something that is not a new phenomenon for Australian golfers at The Masters.

Exactly what it is that drives Australians to fight well above our weight class among the azaleas isn’t exactly clear, but Ogilvy, who finished fourth in 2011 and believes the great courses of Melbourne and the premium they place on being under the hole is part of the reason, and Baker-Finch, who was sixth in 1992 both have their thoughts on the matter.

“Greg made it the one we all wanted to win because of not winning,” Ogilvy said. “We all want to win The Open, US Open, the PGA, but this one Greg and his track record here, everyone getting up early on Mondays once a year, he created this desire for Australians to win here that might be above any other tournament. I think that’s really, really important. It’s often the guy who wants to win the most who wins in sport in general, and I think Australians come here because of our track record here with that maybe a little bit higher desire to win.

"Everyone comes here with a desire to win, but Australians would put this tournament above all else probably just because of the mystique and it is so far removed from what we grow up with in Australia. It’s such a fantasy land, it’s like I’m never going to get there, it’s like Disneyland for a grown up.”

“It’s amazing when you think about it,” Baker-Finch replied when asked if it surprises him there is only one Australian winner at Augusta. “I had a couple of chances, Craig Parry did, Greg Norman of course second a bunch of times, it was great to have Adam, Scott at least finally win and what a great champion he is and was, I think he can win it again. The Aussies just love it here and I think we have an affinity for getting up at four in the morning and watching it, and it just brings back great memories.” 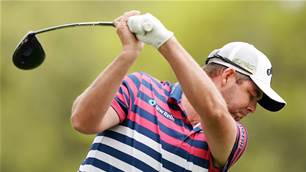