Calum Hill held his nerve on a dramatic afternoon at London Golf Club to win his first European Tour title at the 2021 Cazoo Classic.

The Scotsman went out in the final group on Sunday for the second week in a row but trailed by two at the turn as a host of European Tour winners battled it out to take the title in Kent.

There was a four-way tie for the lead at one point on the back nine but Hill came home in 33 to sign for a 67 and finish at 16 under, a shot clear of Frenchman Alexander Levy, who stormed through the field with a stunning 64. 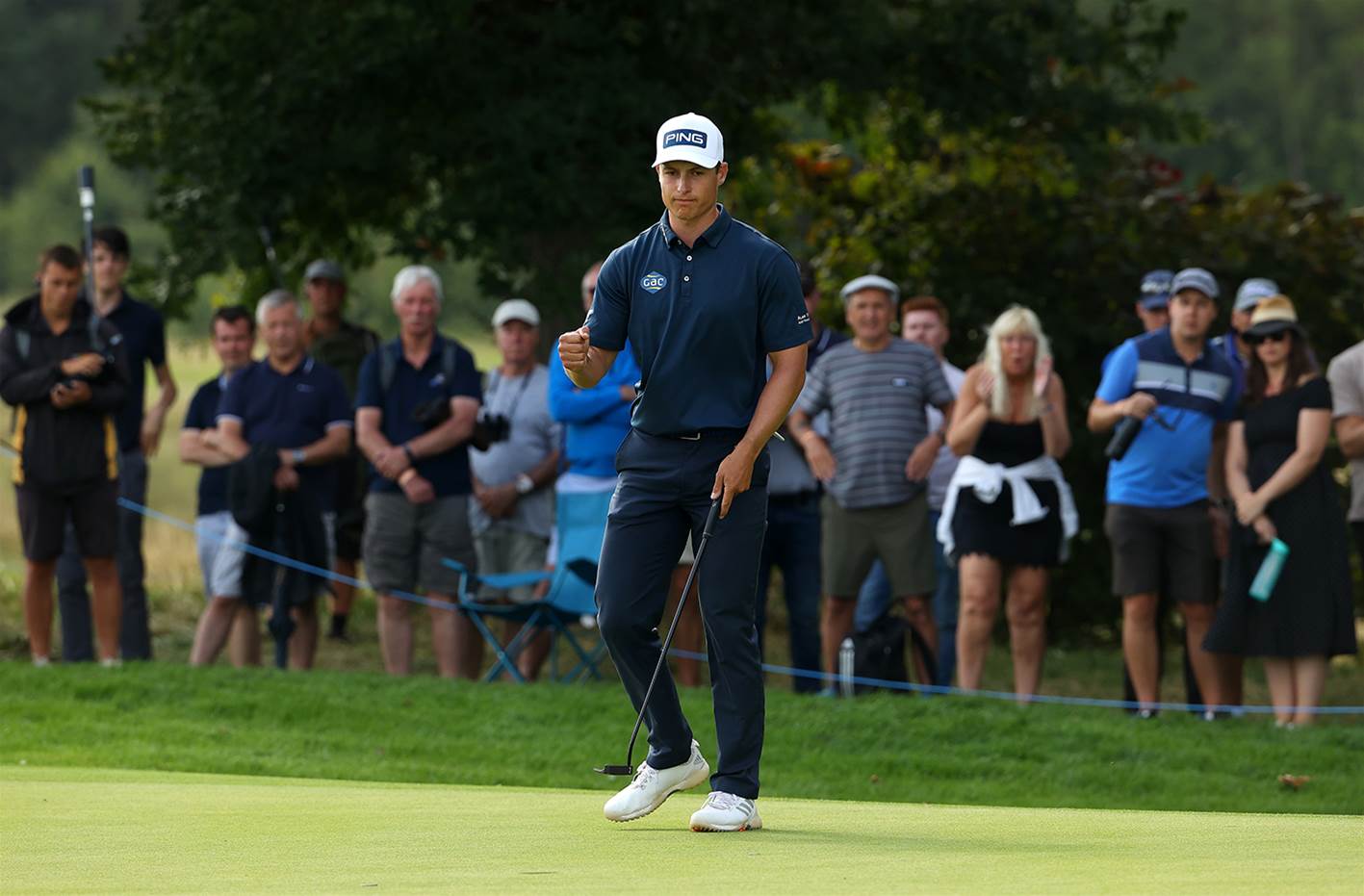 Hill lost out to countryman Grant Forrest at last week's Hero Open but got over the line in Ash to make it back-to-back Scottish winners on the European Tour for the first time since August 2012.

He has long been tipped for a European Tour win after making the cut on his U.S. Open Championship debut in 2018 and winning a maiden European Challenge Tour title in the same season.

A brace of Challenge Tour wins followed in 2019 as he finished second on the Road to Mallorca and after claiming seven top tens in his first 42 European Tour events, he now has a victory.

"It's brilliant, I'm delighted," he said. "Happy with how I managed to play my last 11 holes and really proud of what I managed to do.

"I managed to manage my emotions pretty well and stay in each shot and not get ahead of myself. I definitely felt the pressure but managed to keep control of it.

"I wasn't really chasing a number, it felt like I was doing everything well today but at the start of the day my putts just weren't dropping and then that changed on the back nine.

"This is the start and hopefully I can keep pushing on from here and see where I can take it." 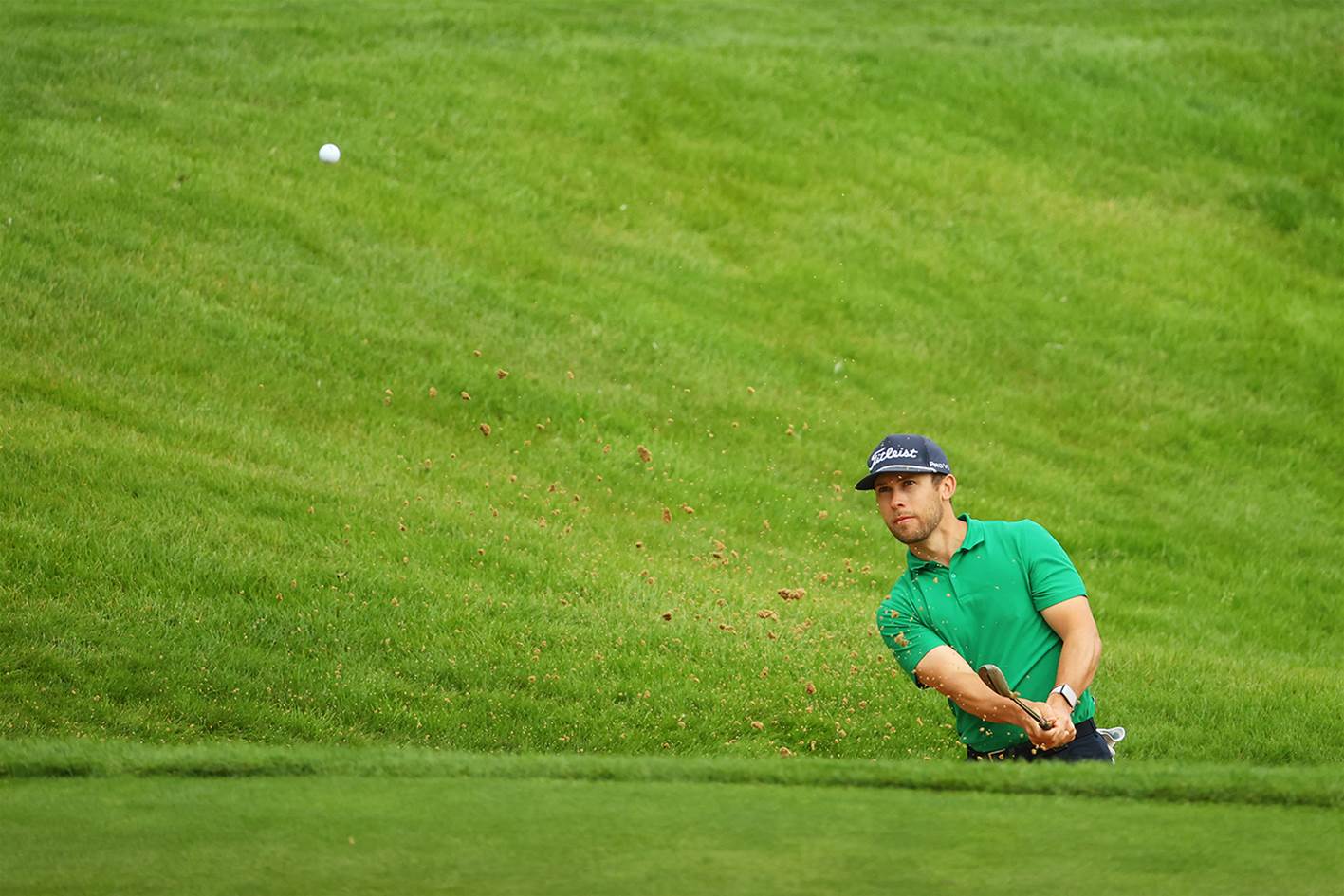 Bryden Macpherson bounced back from a slow start to the tournament. PHOTO: Getty Images.

Bryden Macpherson was the best of the Australians finishing T21 after a second consecutive three under 69. The 31-year-old fought has way back into the tournament after a disappointing opening round of 74, which included three bogies and a triple bogey.

Queenslander Maverick Antcliff was only a shot behind the eventual winner through 36 holes after a pair of four under 68s, but stumbled to a two over 74 in the third round before finishing T35.

The European Tour now heads back to the continent for the next three weeks, starting off at the Czech Masters on Thursday.

Rory comes unstuck for charging Hovland to reap the rewards