Victoria’s Lucas Herbert remains Australia's only hope of landing the Wanamaker Trophy after a brutal day for scoring in the third round of the 104th PGA Championship.

He was one of only 11 players to shoot in the 60s in the cold, breezy conditions that enveloped the Southern Hills course in Tulsa, Oklahoma.

His two under 68 saw him move into red figures at one under and climb 20 places on the leaderboard and into the top-10. He will start the final round eight shots in arrears of outright 54-hole leader, Mito Pereira, from Chile.

Herbert, the World No.45, started well with a birdie at the par-4 3rd hole but he handed that shot back at the long par-3 8th. 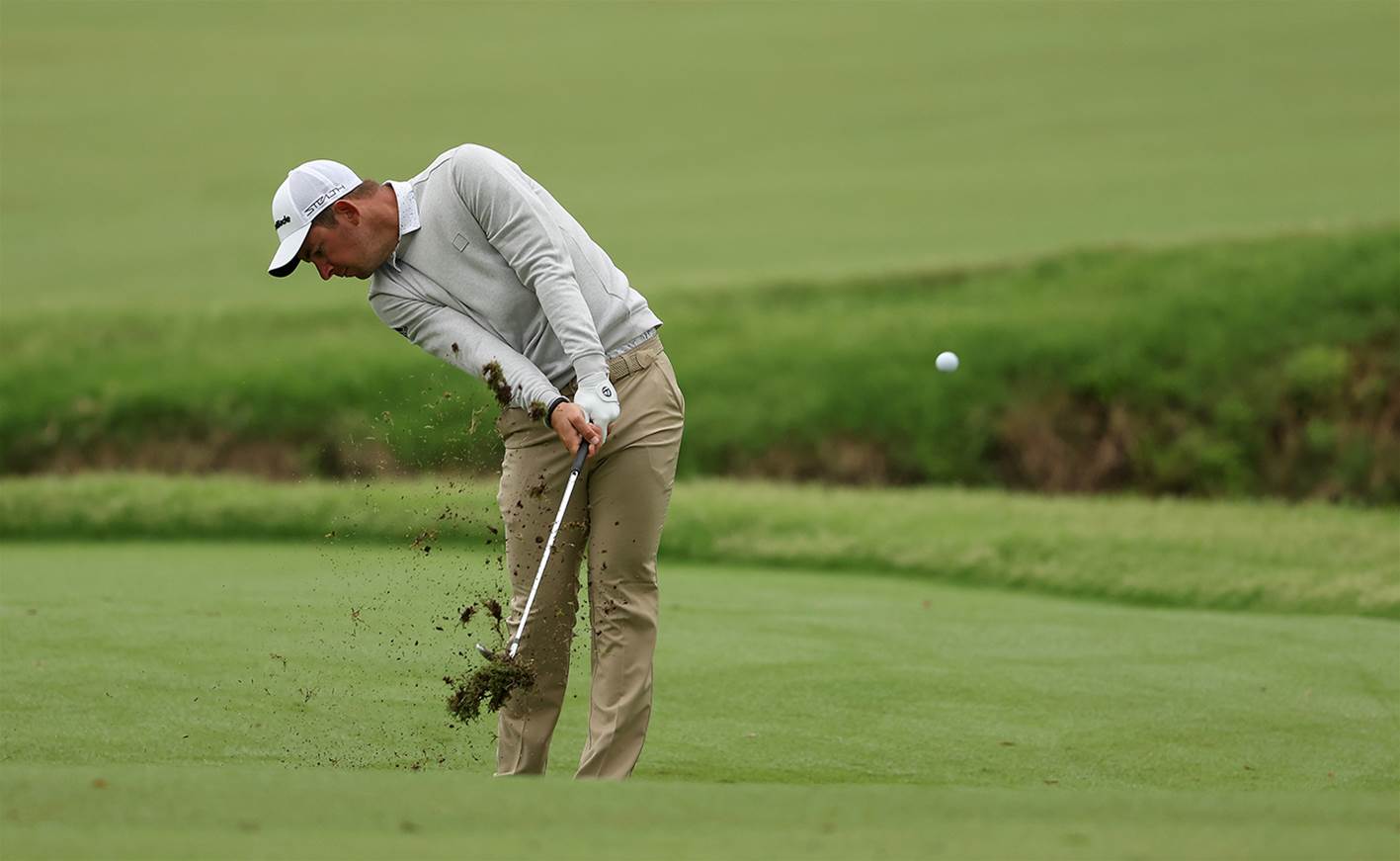 Lucas Herbert was impressive from tee to green all day. PHOTO: Getty Images.

A lone bogey on the back nine was easily offset by three birdies – at the 12th, 15th and 17th holes – en route to his second 68 in three rounds.

He agreed that any score under par in the third round was a big deal.

“…100 percent. Felt like I played pretty solid out there today. I just didn't hit a lot of horrible golf shots, and then felt like I was just a little sharp around the greens chipping and putting,” Herbert said. “It was a pretty solid day. I'm not too unhappy with all that.

“It's one of those golf courses you don't have to miss by much and all of a sudden you're struggling to make bogey pretty quick.

“Yeah, it's tricky out there for sure. The wind is swirling around and making it tough. But if you do hit the right shots, I think there is a score out there.”

The 25-year-old said he planned to rest up and “stay away from the beers” on the eve of the final round.

“I’m going to try and get as much rest as I can,” he said. “I've been pretty good all week. Just keeping my body pretty fresh for the challenge of this week.

“I've had three weeks off leading up to the event so I'm relatively fresh compared to the guys who have played more in the last couple of weeks.

“I’ll try to store up all the energy I can. Stay away from those beers tonight. If they are going to be $18, I don't think I'll go near them anyway. But do everything I can and give myself as much energy as possible for tomorrow.”

RELATED: WHAT YOU CAN LEARN FROM LUCAS HERBERT'S SWING

Cameron Smith is the next best-placed Australian but his hopes of winning his first major championship this week are all but gone after carding a three over 73, to fall 11 shots behind the leader after three rounds. 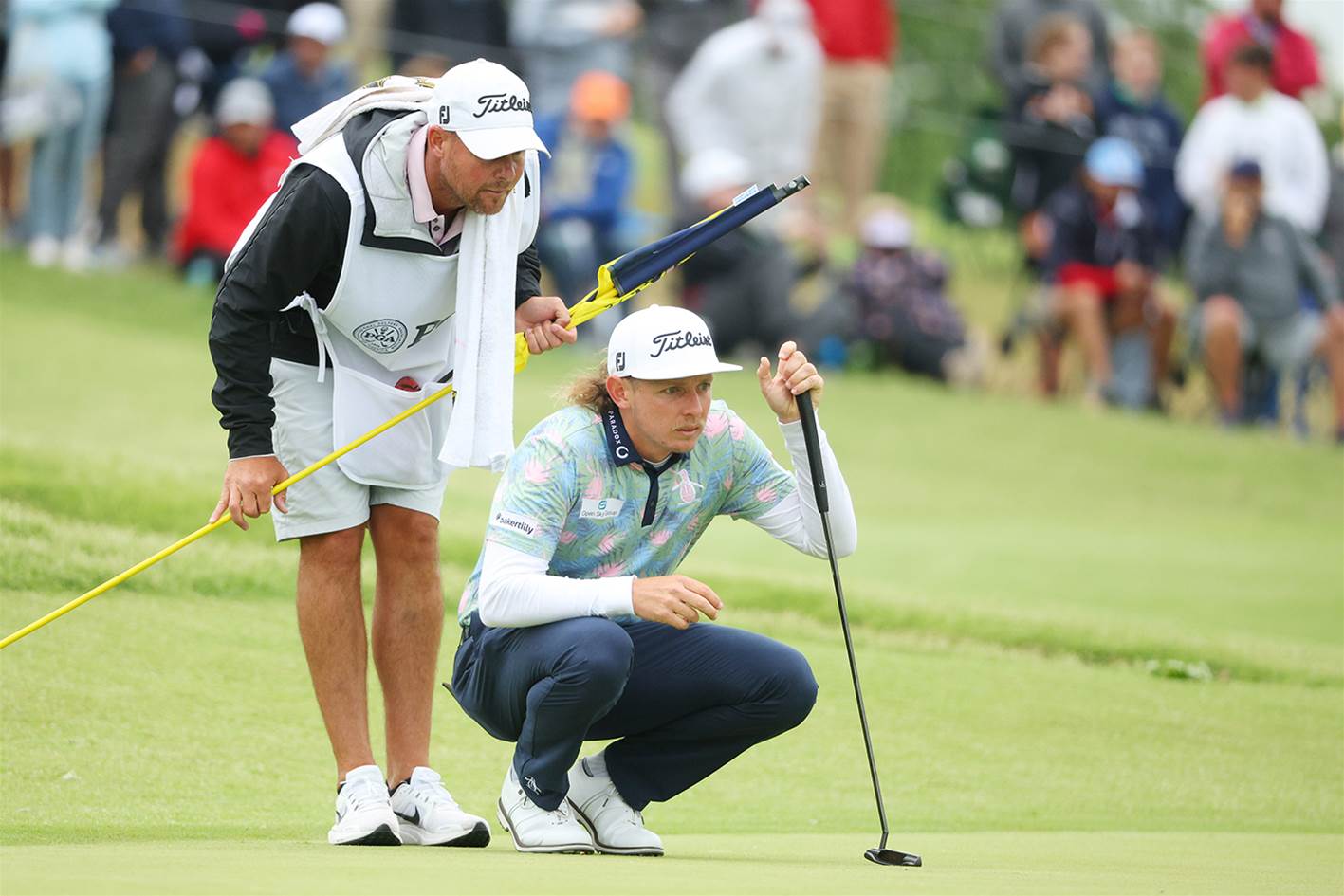 Cameron Smith lines up a putt on the 18th. He finished with a 73. PHOTO: Getty Images.

The Queenslander struggled from the outset, with bogeys at the 1st, 6th and 7th holes before registering his first birdie on the 9th hole.