Thai rising star Gunn Charoenkul will take another shot at securing his Asian Tour card when the final stage of the Qualifying School gets underway at the Lake View Resort and Golf Club in Hua Hin on Wednesday.

The 27-year-old Gunn, who welcomed his first child just a week ago, shot a stunning 61 to finish second last year but did not manage to retain his playing rights for the 2020 season as he had failed to play the minimum number of events required to remain on the 2019 Order of Merit.

“It’s been a busy week. It’s like suddenly, I’m a dad,” Charoenkul said. “I wasn’t really ready to be one yet and it’s probably the first time I felt like I had to do something for someone apart from myself. But overall, it has been a good experience.

“I played well on the Asian Tour last year but unfortunately, I wasn’t able to play the minimum events required to stay on the Order of Merit and keep my card. I was focusing more on the events in Japan then. I think it will be the same again this year. I will try and play on the Asian Tour whenever my schedule allows.” 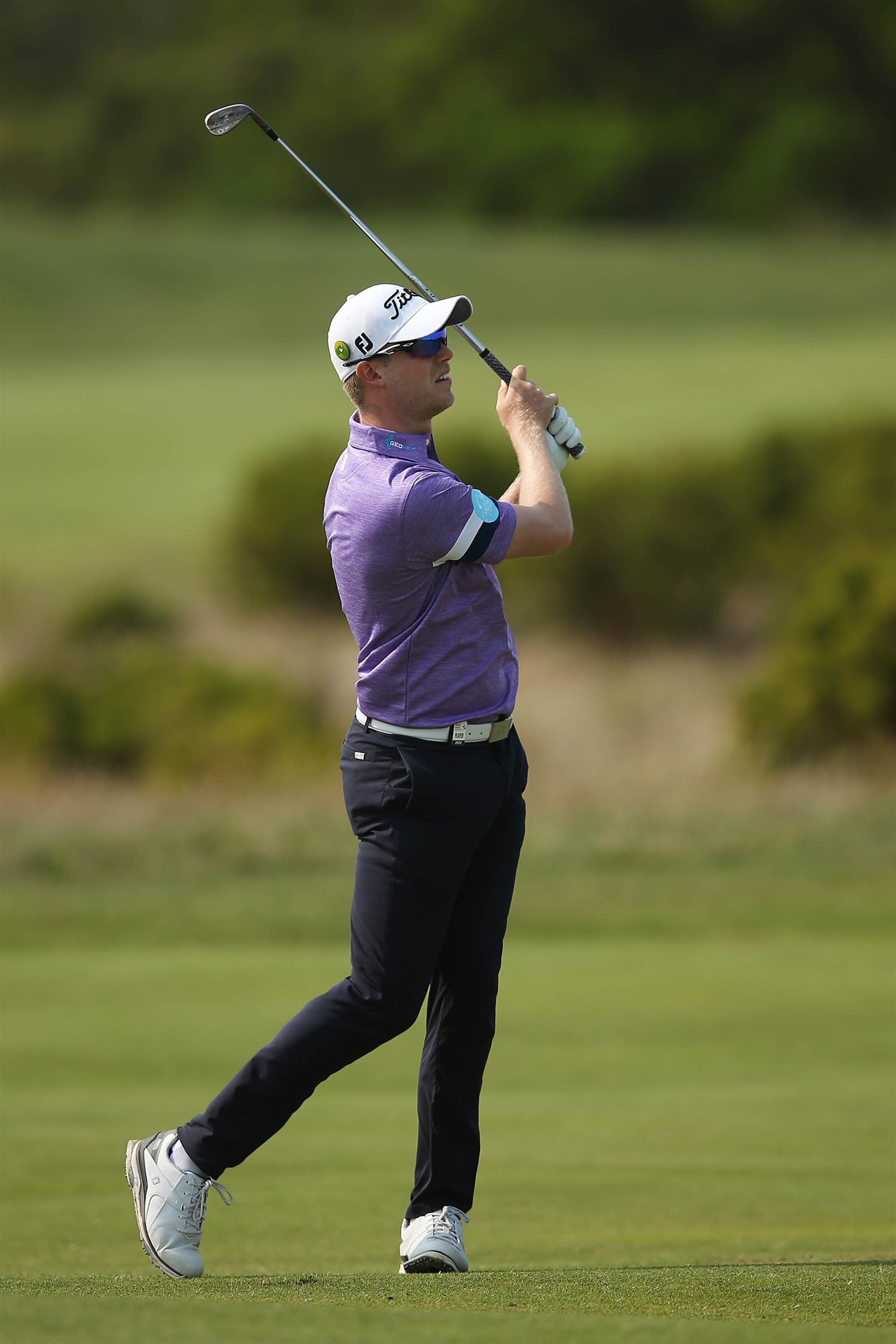 Gunn returns to the same venue for the challenging 90-hole examination where he is expected to lead a cosmopolitan field which consists of 244 players from 30 countries.

Placed third on the Order of Merit, Gunn will also spearhead a dominant Thai challenge, which boasts the strongest representation of players alongside Korea with 40 players, at the final stage of the Asian Tour Qualifying School this week.

Other aspirants include budding golfers from Laos and Norway which could potentially see the Asian Tour expands its membership footprint should they successfully finish inside top-35 and ties where they will earn their cards for the 2020 season.

Japanese hotshot Rikuya Hoshino, who sits in 116th place on the Official World Golf Ranking is the top-ranked player in the field. He is attempting to secure his Asian Tour card in his first appearance at the Qualifying School this week.

Young Indian Kartik Sharma is also looking to start his professional career on the right note with a good result this week. The left-handed 20-year-old made a switch from tennis to golf some nine years ago and has enjoyed an illustrious amateur career which included a victory at the 2019 New South Wales Amateur Championship.

Meanwhile Sajawat Sriprasit of Thailand will have the privilege of having his mentor Chawalit Plaphol, a four-time Asian Tour winner, on his bag as he chases one of the prized Tour cards on offer this week. The 23-year-old had progressed from the first stage of the Qualifying School last week.

The 2020 Asian Tour Qualifying School, which comprises of two stages attracted a total of 458 entries from 37 countries across the globe. 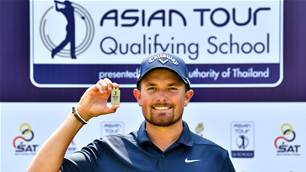