Tom Power Horan has stormed home to win the inaugural Gippsland Super 6 by one stroke in an electric third and final round at Yallourn Golf Club.

Power Horan battled against West Australian Brady Watt for the duration of the tournament with the duel reaching a climax during the final nine holes.

The 26-year-old faulted with bogies at 11 and 13, which swung the momentum into Watt’s favour. But Power Horan responded with a birdie at 15 and a stunning 25-foot putt on the 17th to move two shots clear.

A bogey on the last was one of only six for the tournament that was reduced to 54 holes due to multiple downpours and flooded greens that forced lengthy suspensions in play.

“It was a 25-footer and I just hit it and it went in so it was really nice to have a two-shot cushion on the last which proved critical, but it was really great to hole it.

“I was a bit nervous to start with but it was ok in the end.”

Following multiple play delays throughout the four-day tournament, the third and final round was played into dying light after a 4pm shotgun start.

The tumultuous four days provided a challenge for all on course however in completing the three rounds an official winner was able to be crowned.

“I was planning on pre-qualifying for the rest of the tournaments this year. I was literally just hoping to finish top-10 so I could get a start at the next event so it’s a bit different now,” he said.

“It’s really good and unexpected. I entered these two tournaments, this and the Vic PGA, trying to see how I’d go and I did not expect this at all so it’s nice.” 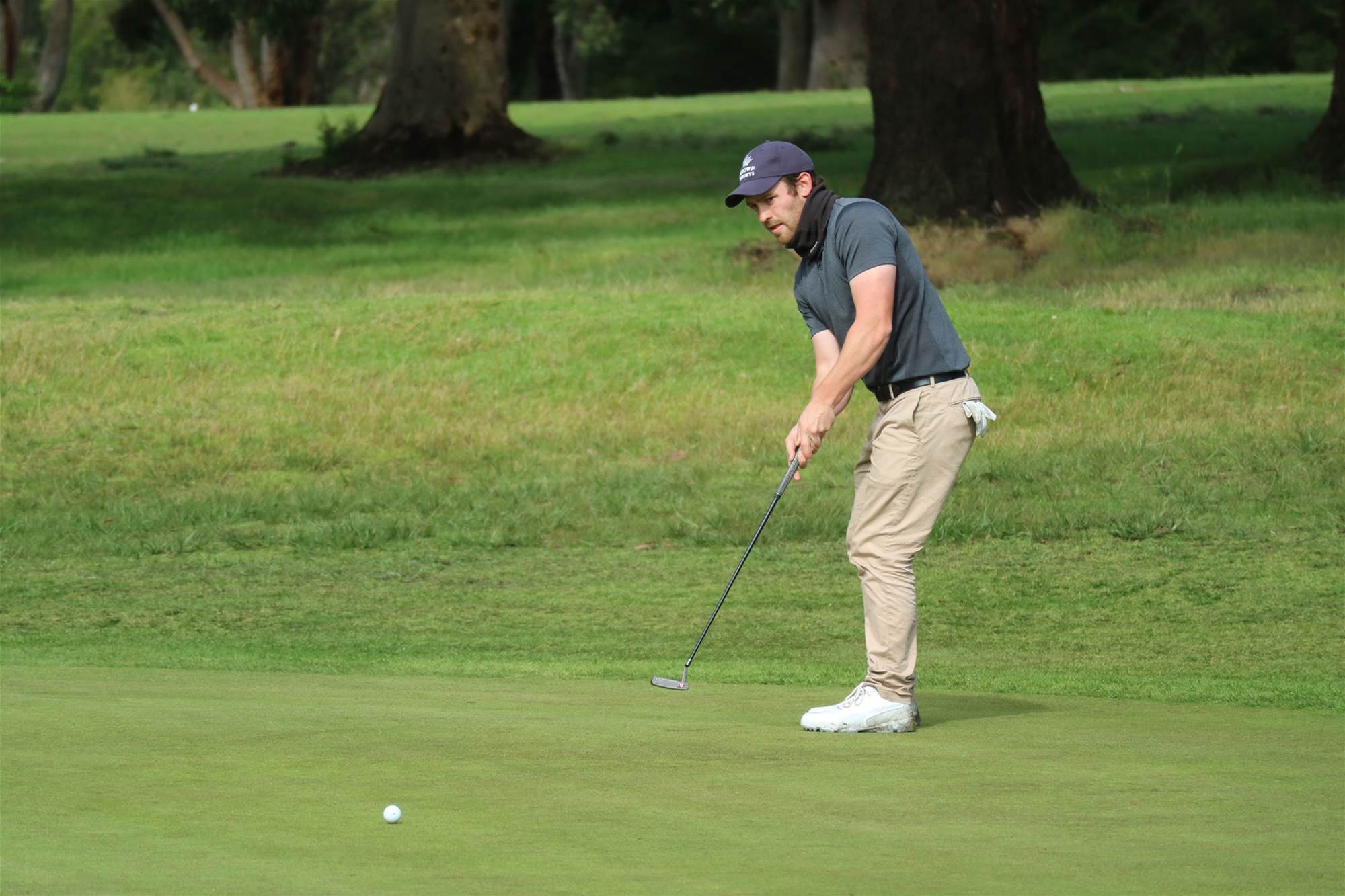 Power Horan defeated Watt by one stroke at the inaugural Gippsland Super 6. PHOTOS: Supplied/PGA of Australia.

After returning to the course on Sunday morning to complete his second round, Watt began the third round with a slender one-stroke lead.

An eagle on the par-5 5th extended the lead, but the sodden course quickly became challenging for the West Australian, who will look to gain momentum from his Gippsland Super 6 form.

“It was a big rush in the end but we all worked together and ran through the last 18,” Watt said.

“My game’s good. I’ve played a lot of good golf this year. This is my best result so far and I can take a lot of positives out of this week and will hopefully spur on for the remainder of the year.

“Tom played well, I’m just really happy for him. We’re a close-knit group, we all bond together. I’ve known tom for a lot of years and I know he’s had a year off but it’s good to see him play well and get the win.”

Back-to-back rounds of 68 saw James Marchesani record yet another strong finish at seven-under the card while an in-form Taylor Macdonald rounded out the top-five at six under.

A number of big names featured in a tie for sixth place including Matthew Millar, Marcus Fraser, Campbell Rawson and Maverick Antcliff.

Power Horan will receive the lion’s share of the $125,000 prize purse as well as Official World Golf Ranking Points and a place in the NSW Open field later this month. 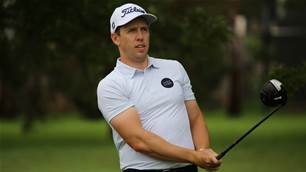