Sergio Garcia delivered two key shots on the back nine, the last one an 8-iron to 30 inches on the final hole for birdie and a one-shot victory in the Sanderson Farms Championship.

Garcia closed with a five-under 67 and won for the 10th consecutive year worldwide, and the first time on the PGA Tour since the 2017 Masters.

American Peter Malnati, whose last PGA Tour victory came at this tournament five years ago, closed with a career-best nine-under 63 to finish one shot back in second.

J.T. Poston, who started the final round in a three-way tie with Garcia and Australian Cameron Davis, finished three shots behind Garcia to finish alone in third.

Davis had three bogeys on the front nine and was never a factor, closing with a 72 and tied for sixth. 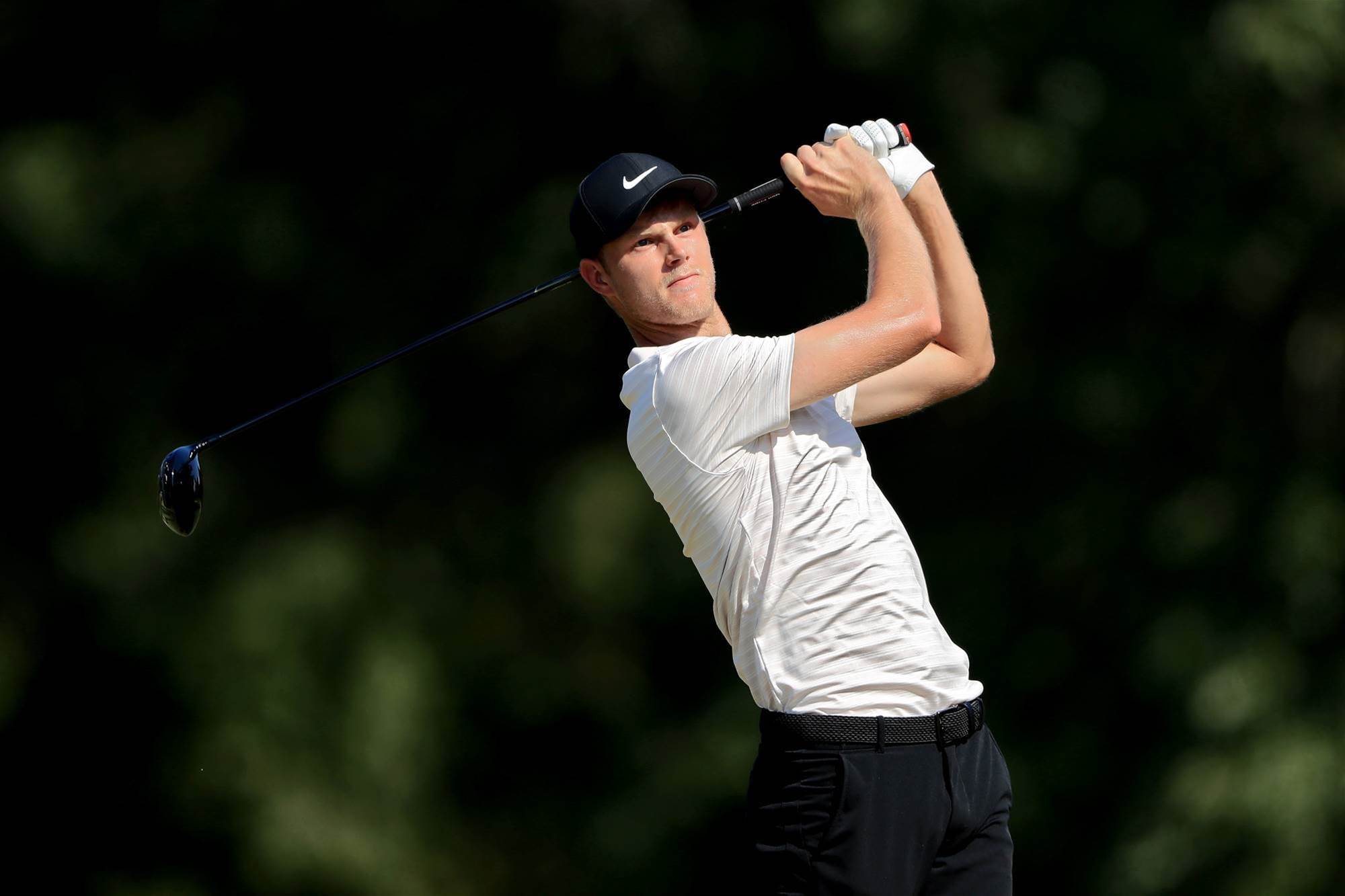 Garcia was two shots behind when he hit 5-wood on the par-5 14th that narrowly cleared a bunker, hitting in the top collar, onto the fringe and rolling out to just inside four feet for eagle to tie for the lead.

He had to save par from a bunker with a 5-foot putt on the 15th after a poor tee shot, and then he delivered the winner with a big tee shot on the 18th and an 8-iron from 171 yards. Garcia immediately began walking after the shot, and it dropped down next to the hole and settled right behind it.

Closing his eyes right before the stroke, a habit he returned to this week, he made it and clenched his fist with a grin not seen on the 40-year-old Spaniard lately.

One week after falling out of the top 50 in the world for the first time since 2011, Garcia won for the 11th time on the PGA Tour and the 31st time worldwide. He finished at 19-under 269. 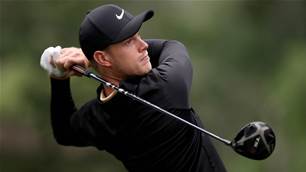 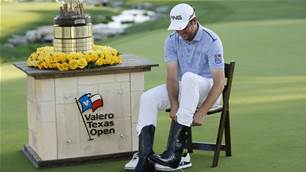