Long-time coach Colin Swatton believes Jason Day's decision to have close mate Luke Reardon as a full-time caddie will help unlock the consistency he needs in time for the Masters at Augusta National in April.

Former World No.1 Day went through four caddies during a turbulent 2019 season.

He started the year with Reardon and another mate Rika Batibasaga sharing caddie duties, before a brief and unsuccessful stint with Tiger Woods' ex bagman, New Zealand's Steve Williams.

Day then had fellow professional golfer and close mate David Lutterus caddie towards the end of 2019.

But with his world ranking now plummeting to 46th, Day is in need of consistency to reclaim his best golf and he has decided to use Reardon permanently.

"Putting someone on a more permanent basis is a good move for Jason because he doesn't have to adjust to different styles every other week," Swatton, who has coached Day since he was a junior, told AAP.

"Luke is a hard worker and a diligent caddie." 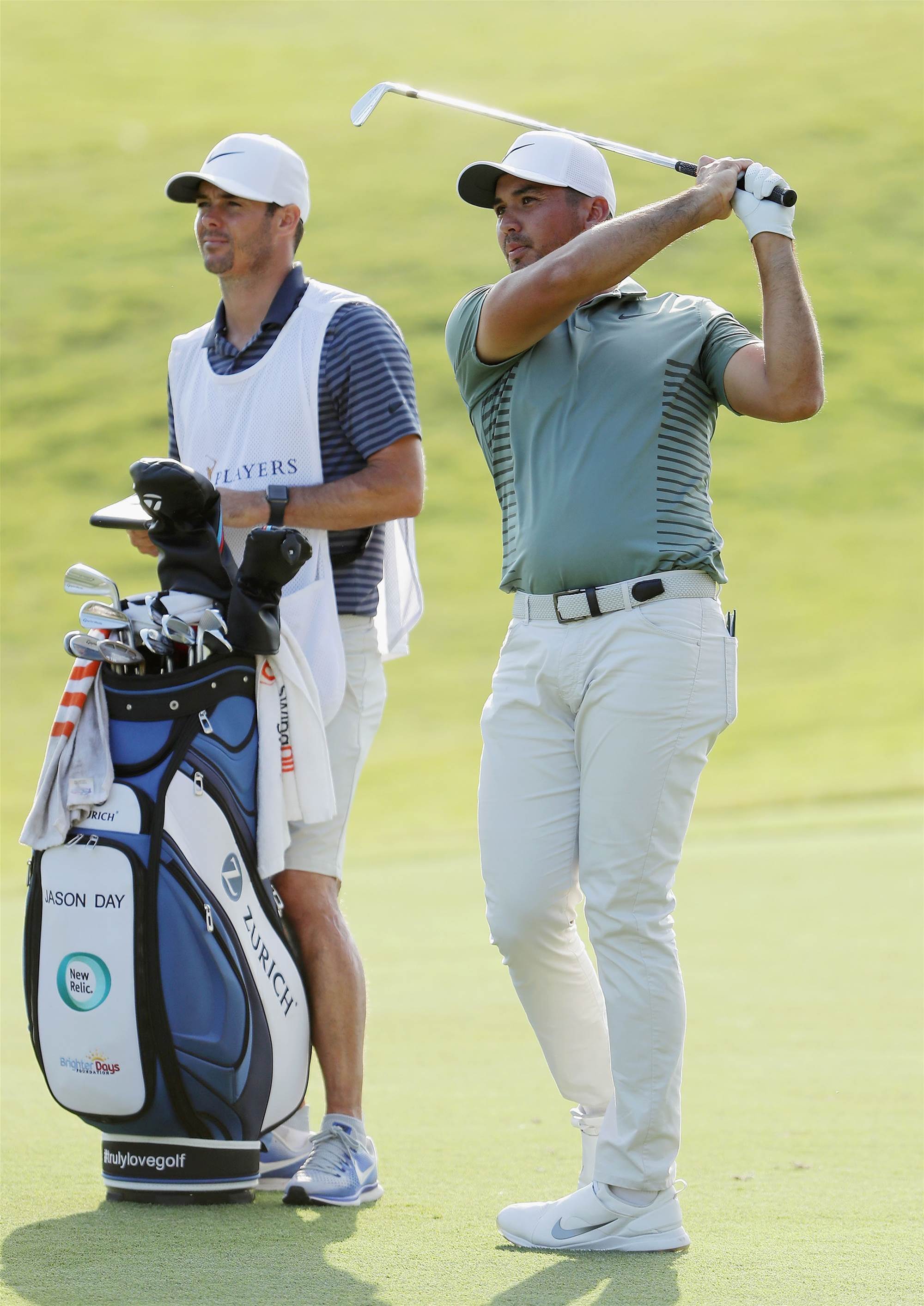 "Luke has known me since I was in high school. He knows my game very well and he has become a solid caddie," Day said on Wednesday at the PGA Tour's Pebble Beach Pro-Am.

"I'm looking forward to getting some consistency with one caddie this year."

Swatton is also confident some technical tweaks to Day's swing, ball flight and equipment in the off-season will pay off in the two months before the Masters – the first major of the year.

"From a swing standpoint, we wanted a little more rotation into his right hip to create a deeper turn," Swatton said.

"In 2015, when he played his best golf, he predominantly hit a straight ball flight with a slight draw (right to left) shape, as that makes him feel more powerful.

"He's also gone back to the red (TaylorMade Spider) putter which helps him start putts on a better line.

"Jason has been swinging it really well and he just needs some tournaments under his belt to gain the confidence that he's been lacking.

"I wouldn't be surprised to see him play really well and contend somewhere along the line before the Masters and then do what he can do at Augusta."

Day will contest this week's Pebble beach Pro-Am in California, where he has finished in the top-five in each of the past three editions.

World No.1 happily under the radar

Smith has Tiger record in his sights