Rory McIlroy is concerned that overpublicising the PGA Tour's US$15 million (AU$22 million) FedExCup payday could be distancing golf's superstars from everyday fans.

McIlroy is one of 30 players at this week's Tour Championship who are vying for the lion's share of a US$60 million bonus pool.

From that pool, US$15 million is given to the FedExCup winner and US$5 million for second place, while 30th place is guaranteed US$395,000.

The Tour Championship is the finale of the PGA Tour's Playoffs series and much fanfare has been made of the winner's bonus being bumped up US$5 million from last year.

But McIlroy, who won the 2016 FedEx title when it awarded a US$10 million prize, admits promoting those large sums can come across as 'rich players getting richer'.

"Yeah, it's definitely a thought that came into my head," McIlroy said on Wednesday at host East Lake Golf Club in Atlanta, Georgia.

Many believe golf's biggest lure is it can be played by all ages and abilities, unlike popular but high-impact American sports such as football or basketball.

"How can we make ourselves more relatable to the fans? Having $15 million (publicised) probably isn't the best way," four-time major winner McIlroy said. 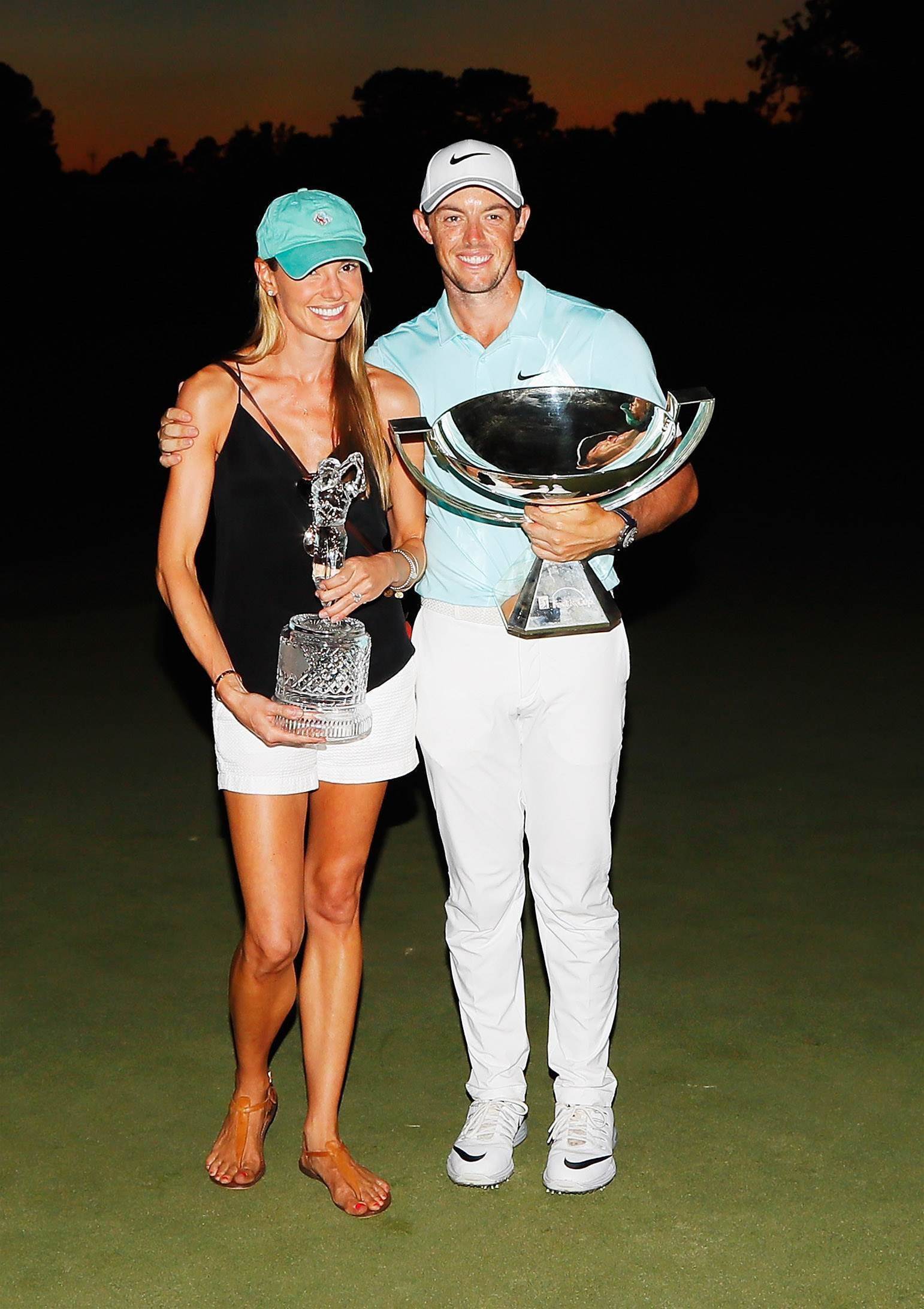 The PGA Tour revamped its schedule this year to create "a season of championships."

It moved its flagship event, the Players Championship, to March while the PGA of America agreed to move its US PGA Championship to May.

It created a thrilling five-month period where the Players, the Masters, the PGA, the US Open and The Open were spaced out evenly.

It also coincided with the huge money increase, but McIlroy believes that won't help the Cup's prestige.

"Who knows what the winner (receives) at the Masters? I don't know, because that's not what it's about," McIlroy said.

"It should be about the prestige of winning an event you'll be remembered for."

The former World No.1 also suggested the PGA Tour scrap its revitalised format for the Tour Championship.

The FedEx points leader (Justin Thomas) now takes a two-stroke lead into the start of the Tour Championship, teeing off Thursday with a 10-under-par score.

The next four players on the points list will start at eight-under through five-under, respectively, while Nos 6-10 will start at four-under.

From there, the winner claims the Tour Championship and the FedEx title.

"If the Cup really wants to have this legacy, is people starting the tournament on different numbers the best way to do it?" 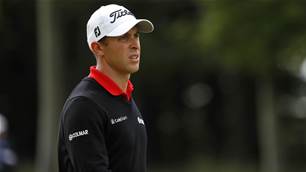 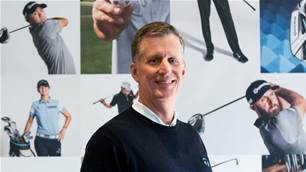