Golf's biggest prize will be awarded at the European Tour's season finale in Dubai as part of changes to the final three Rolex Series events.

The winner of the DP World Tour Championship will now pocket a cheque for US$3 million (AU$4.2 million) – a jump from the $1.33 million won by Englishman Danny Willett last year.

American Brooks Koepka has scooped the biggest individual prize for a tournament in the last two years, claiming $2.16 million for each of his back-to-back US Open victories.

The overall prize fund for the Dubai finale in November remains at $8 million but the field will be cut from 60 to the top 50 on the European Tour's money list.

There are also significant increases for finishing first at the other two season-ending Rolex Series events – the Turkish Airlines Open and South Africa's Nedbank Challenge.

The champion in Turkey will now collect $2 million, up from the $1.16 million won by Justin Rose in 2018, and the following week at Sun City the winner will collect $2.5 million compared with the $1.25 million won by Lee Westwood last year. 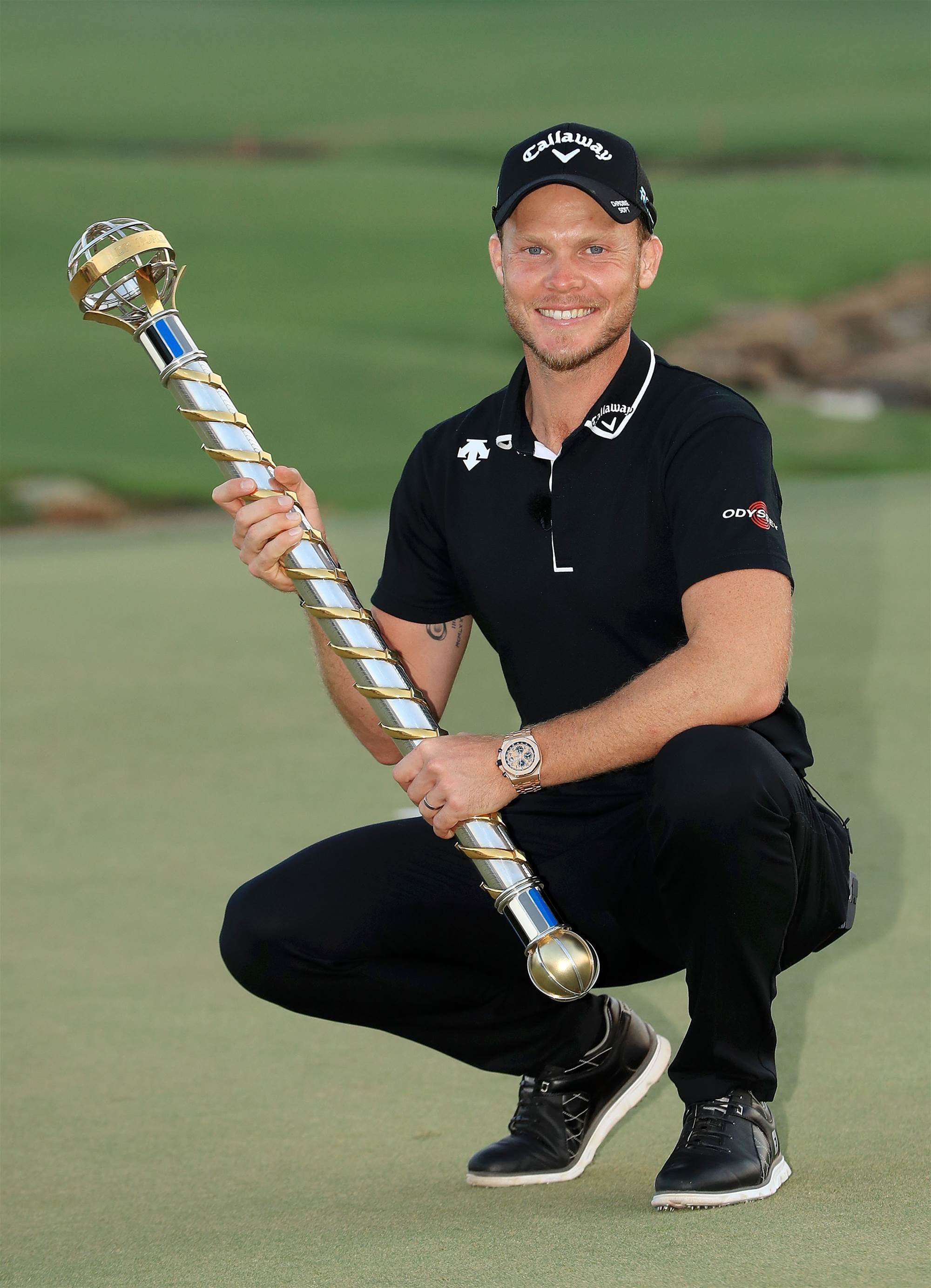 Last year, World No.1 Justin Rose skipped the Dubai finale because he had no chance of overhauling eventual winner Francesco Molinari in the Race to Dubai standings.

Only two players, Tommy Fleetwood and Francesco Molinari, still had a chance of winning the season-long money list by the time players arrived Jumeirah Golf Estates for the finale.

"The changes we have announced today in terms of enhanced winner's cheques, Race to Dubai points and Bonus Pool dividend are designed to increase the excitement around the end of the season for our fans, as well as encourage greater top player participation in our final three events," Pelley said.

He added that both those numbers were considerably higher than was actually the case in those years.

In previous years the top-10 finishers in the Race to Dubai shared the bonus pool of $5 million, but now that sum will be divided among only the leading five players.