Alex Noren has become the first four-time tournament winner in world golf this year with a scorching final round to win the Nedbank Golf Challenge in South Africa.

The Swede improved by 12 shots on his third-round 75 to card a 9-under 63 on Sunday to win by six strokes from overnight leader Jeung-hun Wang. It is Noren’s fourth European Tour title since winning the Scottish Open in July and has lifted the 34-year-old to third place in the Race to Dubai with only the final event remaining, and inside the top-10 of the world ranking.

Noren (pictured above) carried the midpoint lead at Gary Player Country Club at Sun City after opening rounds of 69 and 67. However, he lost 11 shots to Wang on Saturday in a disastrous 3-over 75 against the South Korean’s scintillating 64 that built him a healthy lead overall and a six-shot edge from Noren. The tables turned on Sunday, though, as Noren made eight birdies and an eagle to reach 14-under as this time it was Wang’s turn to shoot 75. He finished 8-under and alone in second. Five players shared third place at 7-under.

Noren’s hot ran began quickly, with four birdies in the first five holes and continued via consecutive 30-foot birdie putts that dropped at the 7th and 8th. An eagle-birdie start to the inward nine, the latter courtesy of a neat chip-in, put Noren 9-under for the first 11 holes of the final round before he cooled over the closing stages as Wang continued to drop shots. Still, there is seemingly no way of thwarting the current ‘hottest player in golf’. Alex Noren is one of the hottest players in world golf, with four wins since mid-July. PHOTO: Stuart Franklin/Getty Images

“I’ve tried to get in this tournament for so many years, and when I got in here, ending up winning. It feels unbelievable,” said Noren, who was playing the Nedbank for the first time.

“I’ve tried to get in this tournament for so many years, and when I got in here, ending up winning. It feels unbelievable.” Alex Noren

“Me and my caddie worked on a lot [was trying] to go for the right places on the green, because there's so many tricky pins here. They tuck those pins away up in the corners of the greens, and it's easy to make bogeys. All I was trying to do was hit the right shots at the right pieces of the green and putt uphill, and then not make too many bogeys. Because around here, I think you’ve got a few birdie chances. The front pins are easier and I think you've got a lot of opportunities, and if you just manage those little tricky ones, not making too many bogeys, you've got a chance around here.” 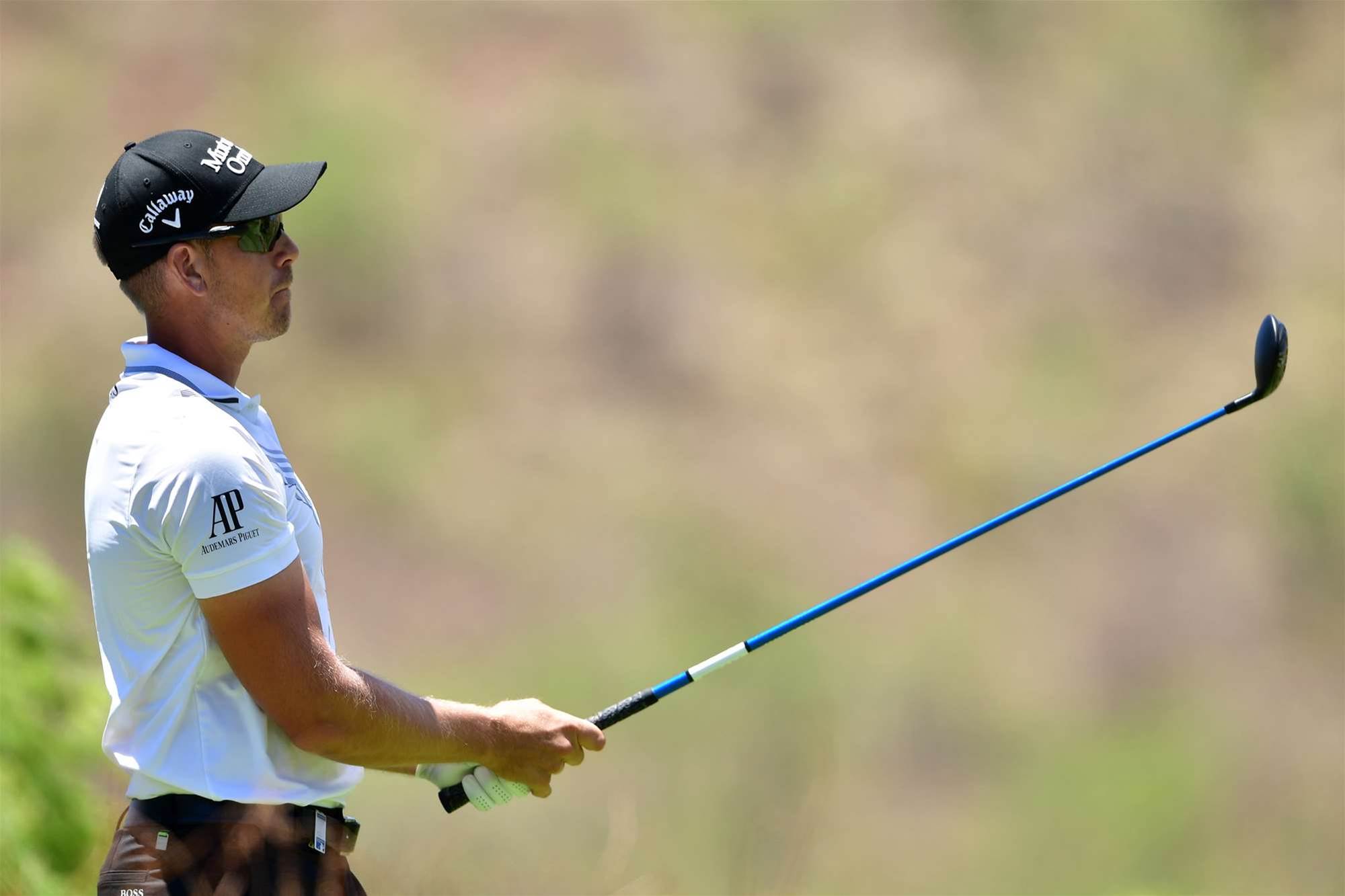 Henrik Stenson, who finished eighth at Sun City, continues to lead Danny Willett, Noren and Rory McIlroy in the Race to Dubai with only next week’s DP World Tour Championship Dubai remaining before the 2016 winner is crowned. Given the form his fellow Swede is exhibiting, Stenson is wary of staying on his toes.

“Alex playing as well as he does just motivates me even more to bring my game next week and then try and be up there,” he said. 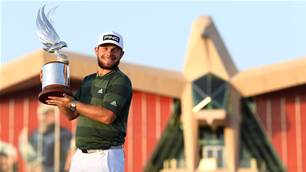 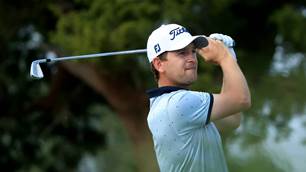