The Greg Norman-led and Saudi-backed LIV Golf Invitational Series has finally announced its first lot of confirmed players ahead of next week’s debut event in England. Former World No.1 Dustin Johnson the biggest name and arguably most significant surprise on the list.

Meanwhile Phil Mickelson, who has taken an extended leave of absence from tournament golf including skipping his title defence at the recent PGA Championship, is not mentioned on the list.

Also taking some of the guaranteed money on offer to the 48 players, of which six are still to be named, are four Australians, reigning Australian PGA Champion Jed Morgan, Wade Ormsby, Blake Windred and PGA Tour winner Matt Jones.

The player list has been among the most discussed topics in world golf for months since Norman signalled the intent of LIV Golf, of which he is the CEO, to attract high-profile players away from the PGA and DP World Tours, with the alignment with the Asian Tour crucial to allowing participants to still earn world ranking points. Despite the regular bad press, and his own comments on the murder of Jamal Khashoggi, Norman has assembled a solid field for his opening event. PHOTO:GLYN KIRK/AFP via Getty Images.

Having been threatened with sanctions by the PGA and formerly European Tours if they were to join Norman’s rebel league that is funded by the Saudis in what many have described as an attempt at Sportswashing, what ramifications players face remains unclear.

Players who applied for releases from their primary Tours were denied permission to play the events that those in charge at Ponte Vedra Beach and Wentworth clearly see as a direct competitor.

Having previously publicly stated his support of the PGA Tour after being regularly linked to Norman’s new team based events, Johnson is without question the biggest shock on the list. 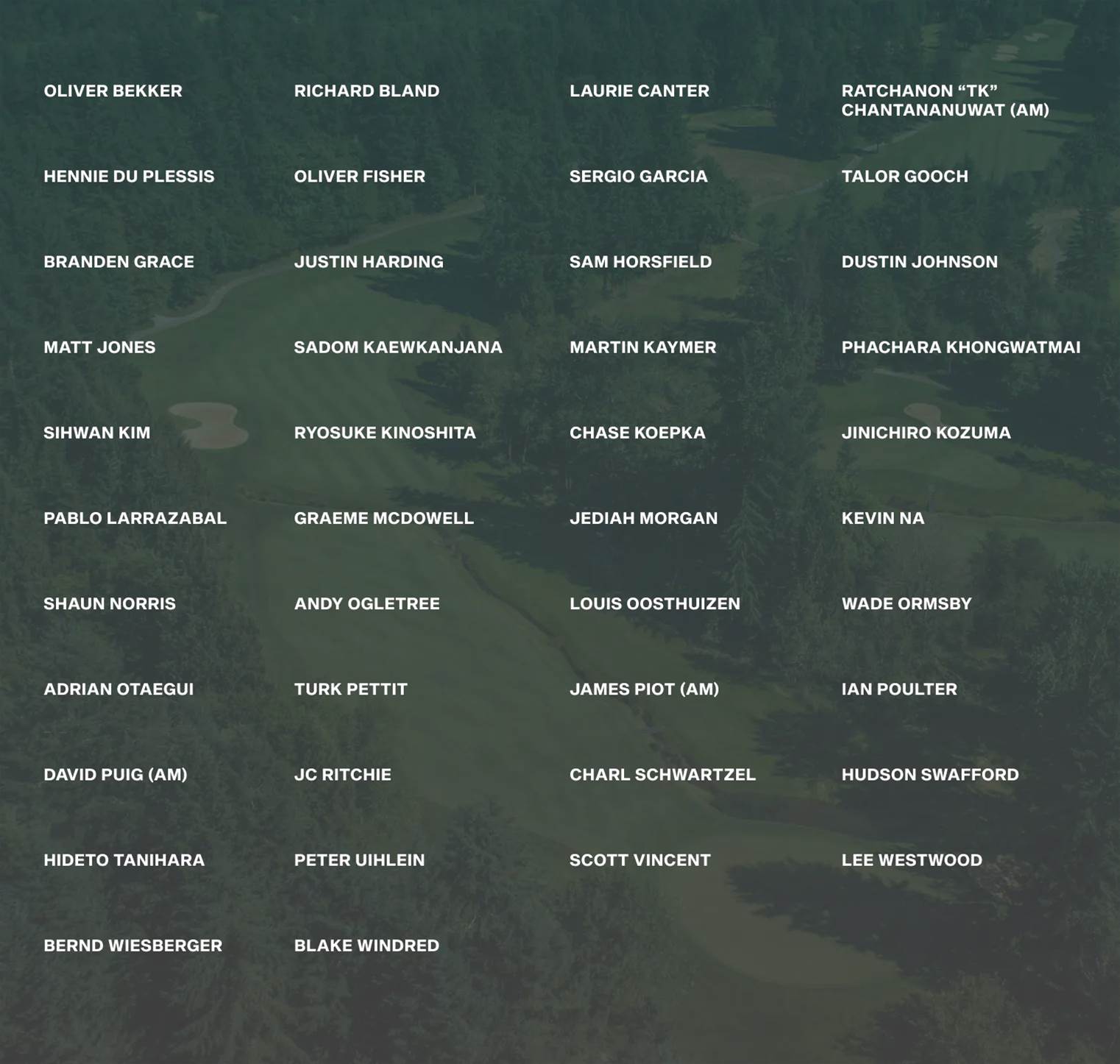 ‘It's not a good look for anyone’: Jones