Bryson DeChambeau has decided to withdraw from this week's PGA Championship as he continues his recovery from surgery to repair a bone in his left wrist.

DeChambeau, who has been limited to six worldwide starts this year due to wrist and hip injuries, underwent surgery on his left hand days after missing the cut at last month's Masters but was looking to make a return this week.

The big-hitting American, whose prodigious length off the tee has prompted many to wonder whether he is pushing his body too hard, played a practice round at Southern Hills on Tuesday with a wrap on his left wrist. 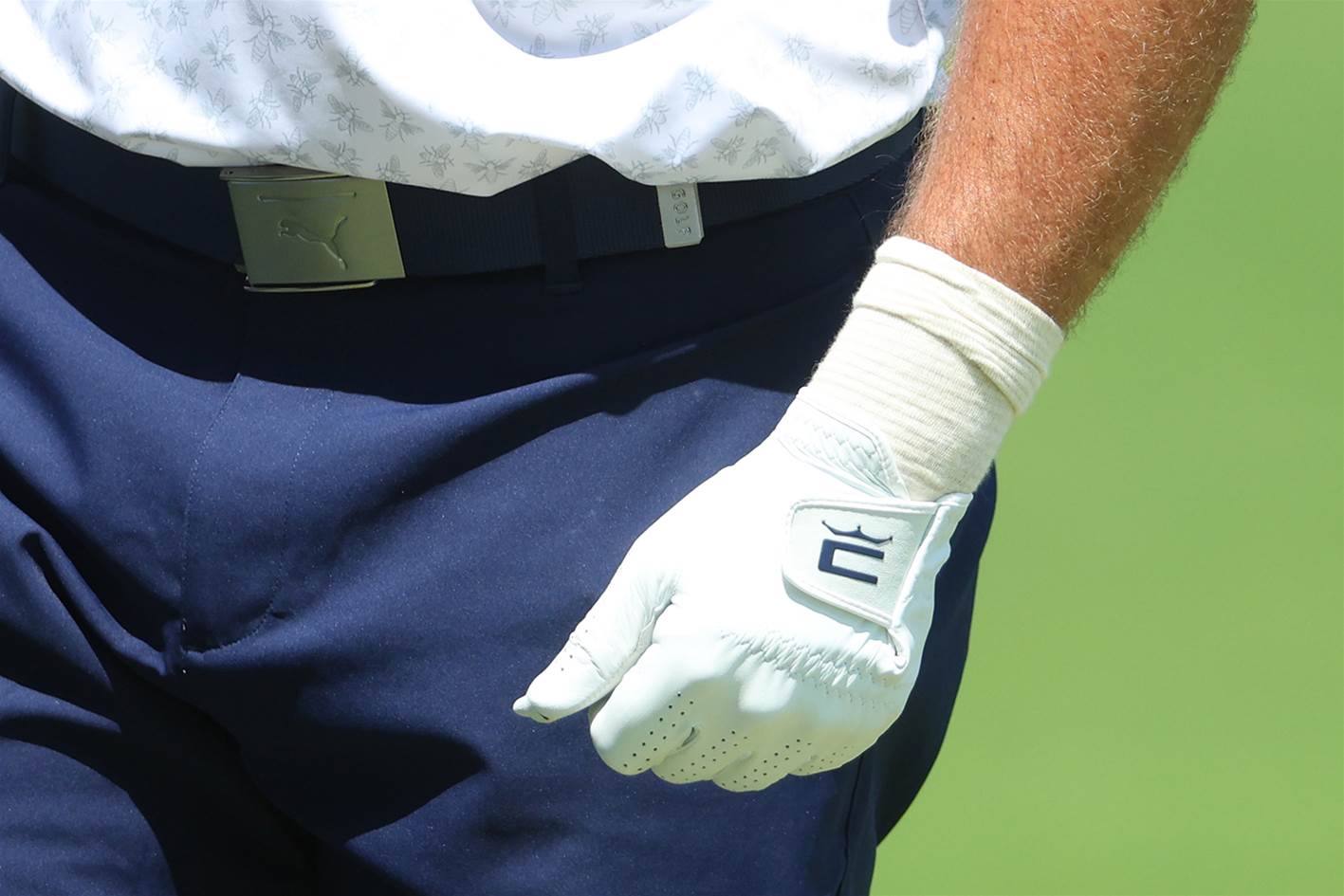 After careful consideration, I have decided to WD from the @PGAChampionship. I want to make a full return when I am 100% ready to compete at golf’s highest level. Thank you all for the continued support!

DeChambeau has not competed on the PGA Tour since he missed the cut at the Masters where he posted a 12-over total in the first two rounds.

World No.22 DeChambeau had been scheduled to play the first two rounds of the year's second major in the company of Englishman Tyrrell Hatton and Max Homa.

DeChambeau will be replaced in the field by Denny McCarthy.

DeChambeau on track for PGA Championship