Jason Day has recorded his third straight top-10 finish in a promising precursor to this week's US PGA Championship in San Francisco.

As American Justin Thomas regained the world's top ranking with a three-stroke triumph, Day closed with a final-round three-under-par 67 to share sixth place at nine under at the WGC-St. Jude Invitational in Memphis.

After opening his round with successive bogeys, Day reeled off six birdies in 13 holes to claw his way to within a shot of the lead heading to the 17th tee.

But a last-hole bogey ultimately left Australia's former World No.1 four strokes adrift of Thomas, who out-duelled defending champion Brooks Koepka (69) down the stretch with a final-round 65 to chalk up his 13th PGA Tour title.

Daniel Berger (65), Phil Mickelson (67) and Englishman Tom Lewis (66) tied for second with Koepka at 10 under, one ahead of Day who will head to the US PGA Championship feeling ready to contend for a second Wanamaker Trophy.

After missing three of four cuts upon the Tour's resumption from the three-month coronavirus-enforced shutdown, Day has finished tied for seventh at the Workday Charity Open, equal fourth at the Memorial Tournament and now joint sixth after a well-earned week's rest.

The US PGA Championship winner in 2015 and runner-up in 2016, Day's encouraging form continues even after his tough decision last week to part ways with lifelong coach Col Swatton. 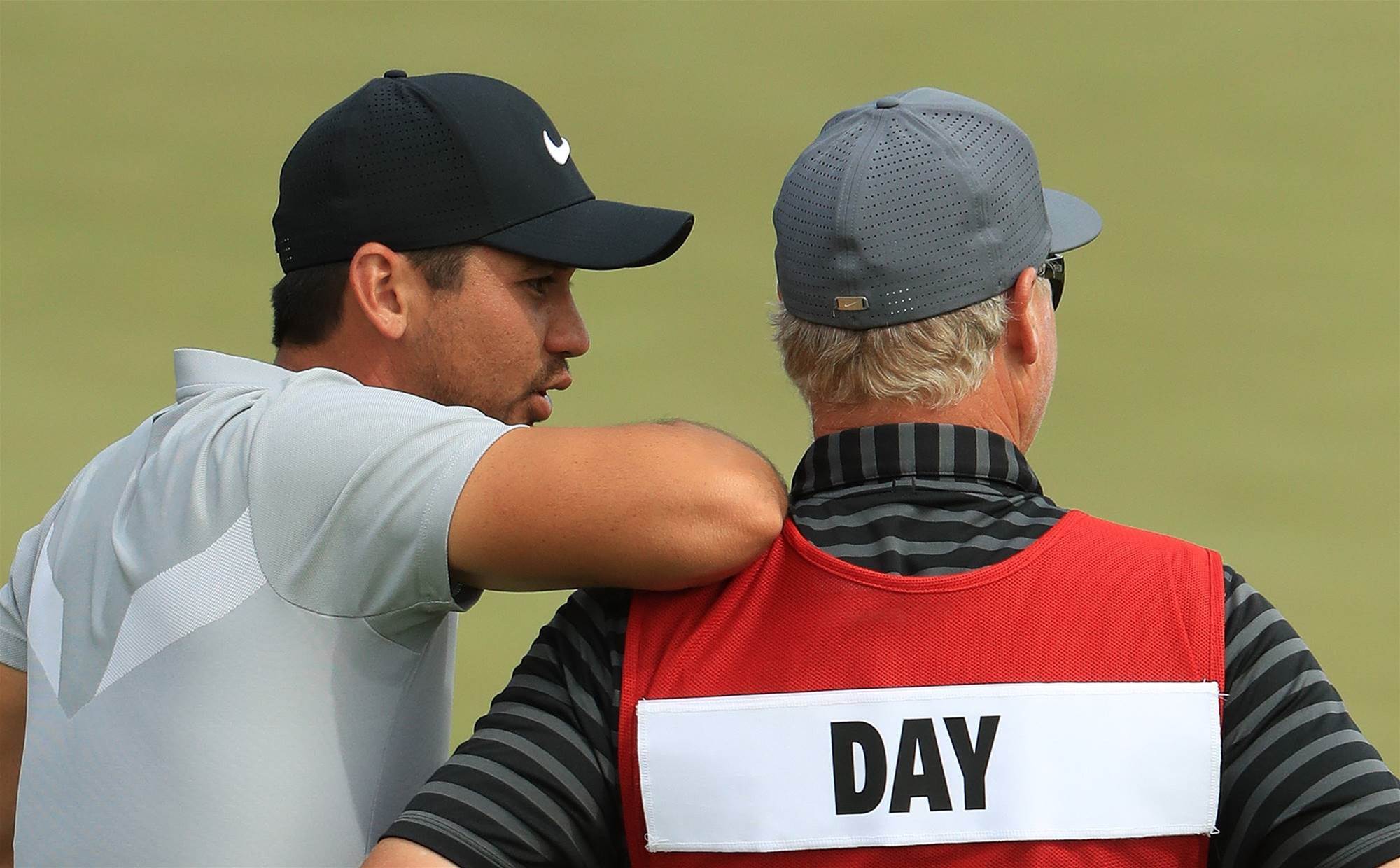 The 32-year-old Day's latest strong finish also elevated him from 62nd to 50th spot in the FedEx Cup standings.

Fellow Australian Lucas Herbert closed with a 67 at TPC Southwind to post his best WGC result, a tie for 49th at even par.

After taking a two-stroke lead into the final round of the Pinnacle Bank Championship in Omaha, Ruffels missed his golden opportunity after a disappointing two-over 72.

"Well 18 months ago I had to dig deep to find my game again. Today I came really close to winning on the @KornFerryTour. Devastated might be the understatement of the year," Ruffels tweeted.

"But I've come a long way since then. Look forward to learning from this and getting back at it!"

At the LPGA On Drive Championship in Toledo, Minjee Lee finished third, three strokes behind American Danielle Kang after a final-round 70 left the Australian World No.8 at four under for the tournament.