It’s not often that a retired golfer returns to the professional ranks.

But for Anthony Brown, he’s determined to make a statement at his hometown course for the Gippsland Super 6.

“Yallourn is where I grew up. It’s where I learnt the game and my parents still live right beside the golf course,” Brown said.

“I was pretty excited about the opportunity to get to play a Tour event at my home course so that’s probably the biggest thing for me is just being able to participate in an event at my home club where I first started playing.”

The 2014 New South Wales Open champion walked away from the ISPS HANDA PGA Tour of Australasia at the conclusion of the 2016 season to focus on family following an up and down career as a touring pro.

Fast forward to 2019 and the lure of a home event at Yallourn Golf Club in Victoria’s Latrobe Valley was too hard to resist.

Now the Golf Operations Manager at X-Golf in Surrey Hills, full-time work has Brown describing his game as “a little rusty” but the former Yallourn local is as eager as anyone to see how his game pans out from November 7-10.

“I’ve played a couple of events in the last few weeks. I played a Ladbrokes Pro-Am Series tournament in Horsham and also the Medway Pro-Am which were both much needed,” he said.

“It’s been ok, I played alright both times. Time will tell how I go but I feel like I’m playing alright.” 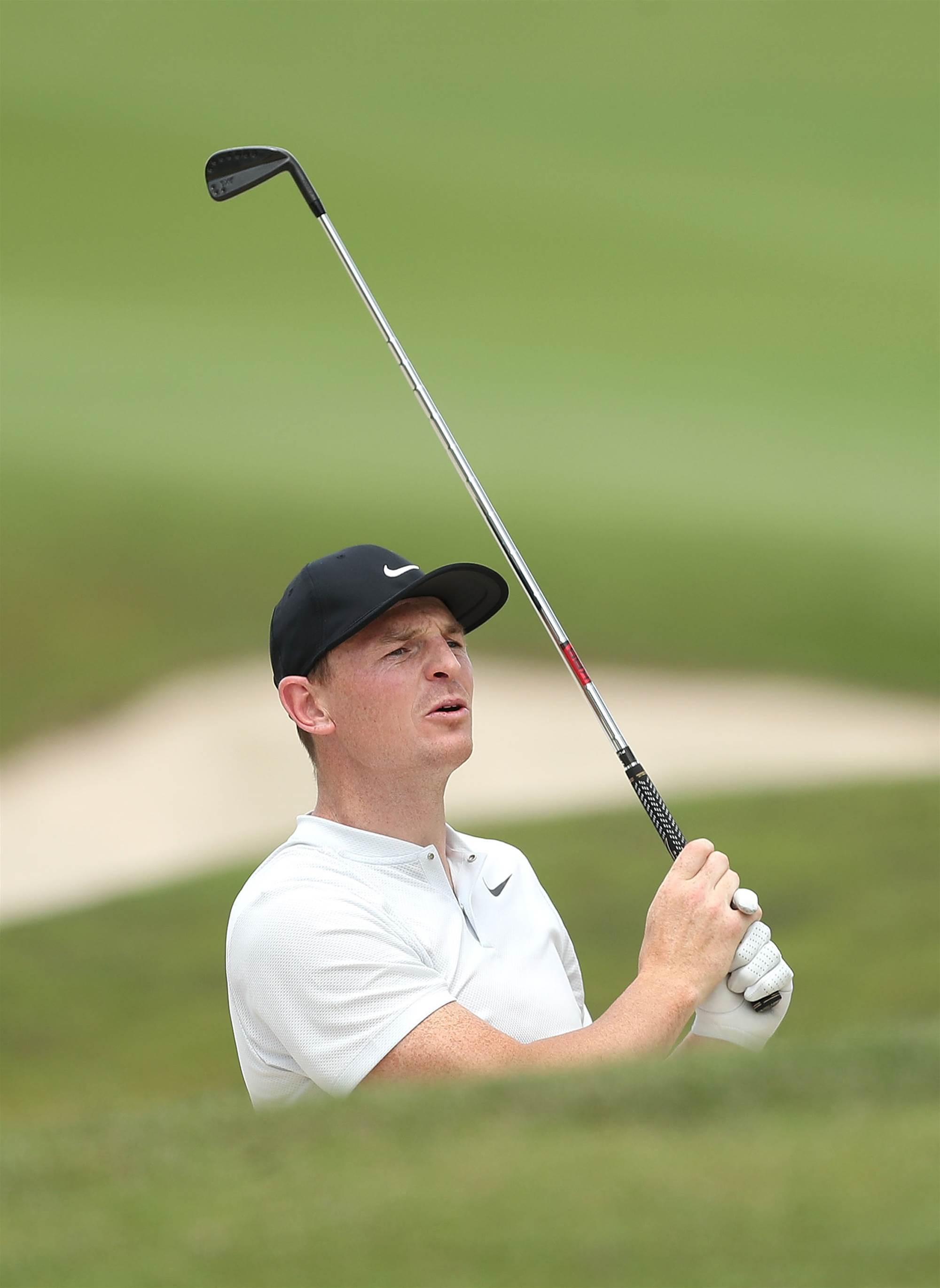 The Gippsland Super 6 sees the introduction of a new format where following three rounds of stroke play qualifying the field will be reduced to the top-24 players, who will then compete in a six-hole medial (stroke) match play shootout to determine a champion on the fourth and final day.

RIGHT: Former AFL player Brendon Goddard will be part of the field in the Gippsland Super 6. PHOTO: Mark Metcalfe/Getty Images.

“The holes that we’re using are in really good nick and I think that they will offer some birdie opportunities,” he said.

“The 18th is quite tough, so if the match is all tied coming up the last hole it’ll more be someone that makes a mistake maybe losing a match rather than actually finishing with a birdie on the last; it’s a pretty strong up-hill par-4.”

A number of Gippsland locals including Tim Coffey, Mark Allan and Danny Bullen will join Brown in the field following qualifying events throughout the year.

Traralgon Golf Club member Coffey secured his spot with a win at the Traralgon Classic in February with a convincing score he hopes will translate on the Yallourn layout.

“It’s going to be my first big tournament so it’s rather exciting. I’ve been trying to get as much practice in as I can between working,” Coffey said.

“Having a tournament out here is fantastic. I’ll be encouraging some mates of mine to go down and watch because it’s not very often you can go and watch high-class golfers like Geoff Ogilvy and Marcus Fraser.”

Headliners Ogilvy, Fraser and Brendon Goddard will preview the course in Wednesday’s pro-am before beginning their Gippsland Super 6 campaigns at 12:25pm on Thursday.

The field of 125 players will compete for the lion’s share of the $125,000 prize purse, World Golf Ranking Points and full exemption onto the ISPS HANDA PGA Tour of Australasia until the end of the 2020 season.

The opening round of the inaugural Gippsland Super 6 will tee off at 7:30am on Thursday morning at Yallourn Golf Course. 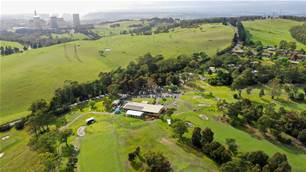