Adelaide is about to get Blitzed, with Blitz Golf announcing it will be taking its fast-paced and family-friendly tournament back to Glenelg Golf Club this summer.

Blitz Golf is an afternoon designed for all-ages entertainment and fun, where everyone is invited including families, sports lovers and event goers.

The main event, to be played on January 10, features an energetic, 10-hole golf tournament with 32 players, including golfing greats, rising stars and local celebrities, and there’s absolutely no boundaries with both men and women rivalling one another.

“We work to rewrite the rule book and make golf an inclusive game for spectators, players and families alike by having something for everyone, whether they are huge golf fans or new to the sport.

“Last summer, we celebrated an Australian sporting first with both male and female golfers competing against each other in the same groups for the same prizes, and we look forward to continuing the evolution of golf in Australia this time around and driving positive progress for both fans and players.” 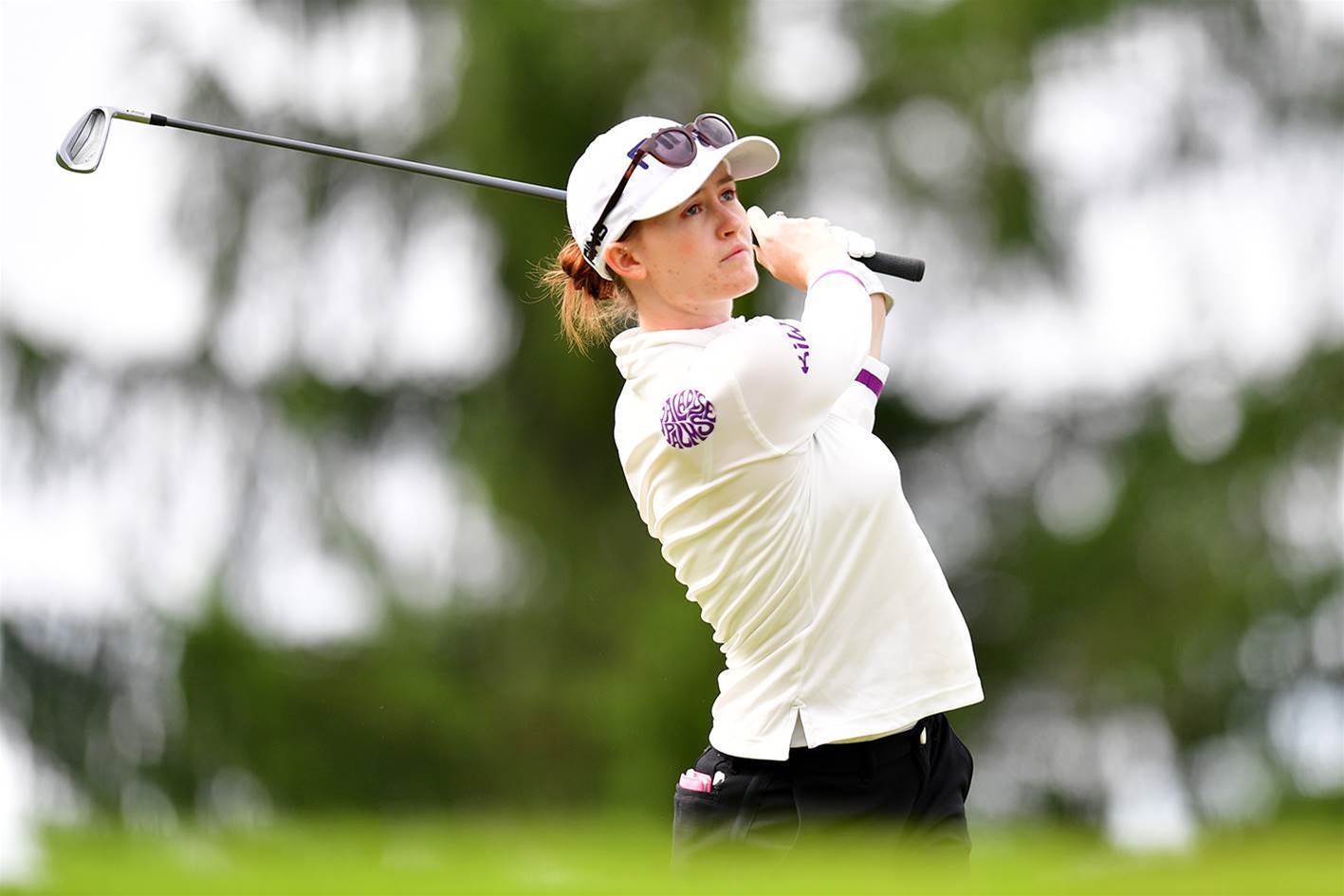 Dimi Papadatos (top) and Karis Davidson will be in the field at Glenelg. PHOTOS: Getty Images.

Unconventional and eventful, the three-round tournament advances quickly with both the number of holes and number of players reducing each round, until four finalists take on a sudden death shoot-out that makes for exciting spectating. Each round, all of the action rolls through a central village and stadium hole setup, making it easy for spectators to witness all of the fun.

“The tournament itself showcases golf as you haven’t seen it before, and the atmosphere and energy on the day is also something completely different to the traditional golfing event,” continues Simon.

The crowd-focused event format will include plenty of activities for the whole family, including a junior putting clinic on the day, where kids will have a chance to learn putting skills from pro golfers and local celebs as they are eliminated from the tournament.

While the full list of players will be announced in December, Blitz Golf will invite professional sports stars to try their luck on the green against the golfing pros and is set to feature local celebs such as AFL players and other athletes from sports like basketball and cricket.

Throughout the day, DJ Justice will be keeping the energy high for the crowds as they enjoy food and drinks from Adelaide’s favourite local producers, including craft beers from Pirate Life, and enjoy the various activities on offer including putting and chipping competitions.

Keeping with the lively atmosphere, there will also be world music and dancing for music lovers to enjoy, including the rhythmic Afro-Cuban group Ah Hum! and eclectic Adelaide Afrobeat Collective.

The event will run from 12pm-5pm and tickets are $10 per adult, available at the gate, with free entry for under 18s. Tickets are also available via the Blitz Golf website - www.blitzgolf.net - for those who want to purchase a ticket in advance. 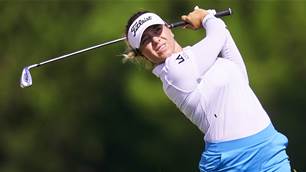 Blitz your way through Adelaide with Festival of Golf 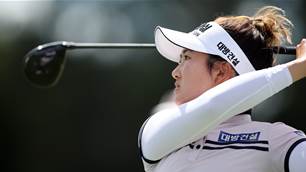 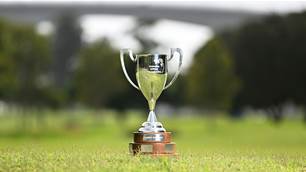