Bernd Wiesberger has held off the challenge of England's Matthew Fitzpatrick to claim his third win of the season at the Italian Open.

The Austrian carded an error-free 65 in Rome on Sunday to overturn a three-shot deficit and beat overnight leader Fitzpatrick by one – condemning the 2016 Ryder Cup star to a fifth runners-up finish of the 2019 campaign worldwide.

Wiesberger made a hat-trick of birdies from the 5th and added another on the 9th to share the lead before Fitzpatrick's error left him two ahead.

Excellent tee-shots on the 14th and 16th handed the 34-year-old two more birdies and a 16-under total.

Wiesberger missed the last seven months of the 2018 season with a wrist injury but now sits at the top of the Race to Dubai and has a flying start in his quest to make a Ryder Cup debut in 2020.

"I've had a lot of good golf shown and a lot of progress after coming back from the last year. 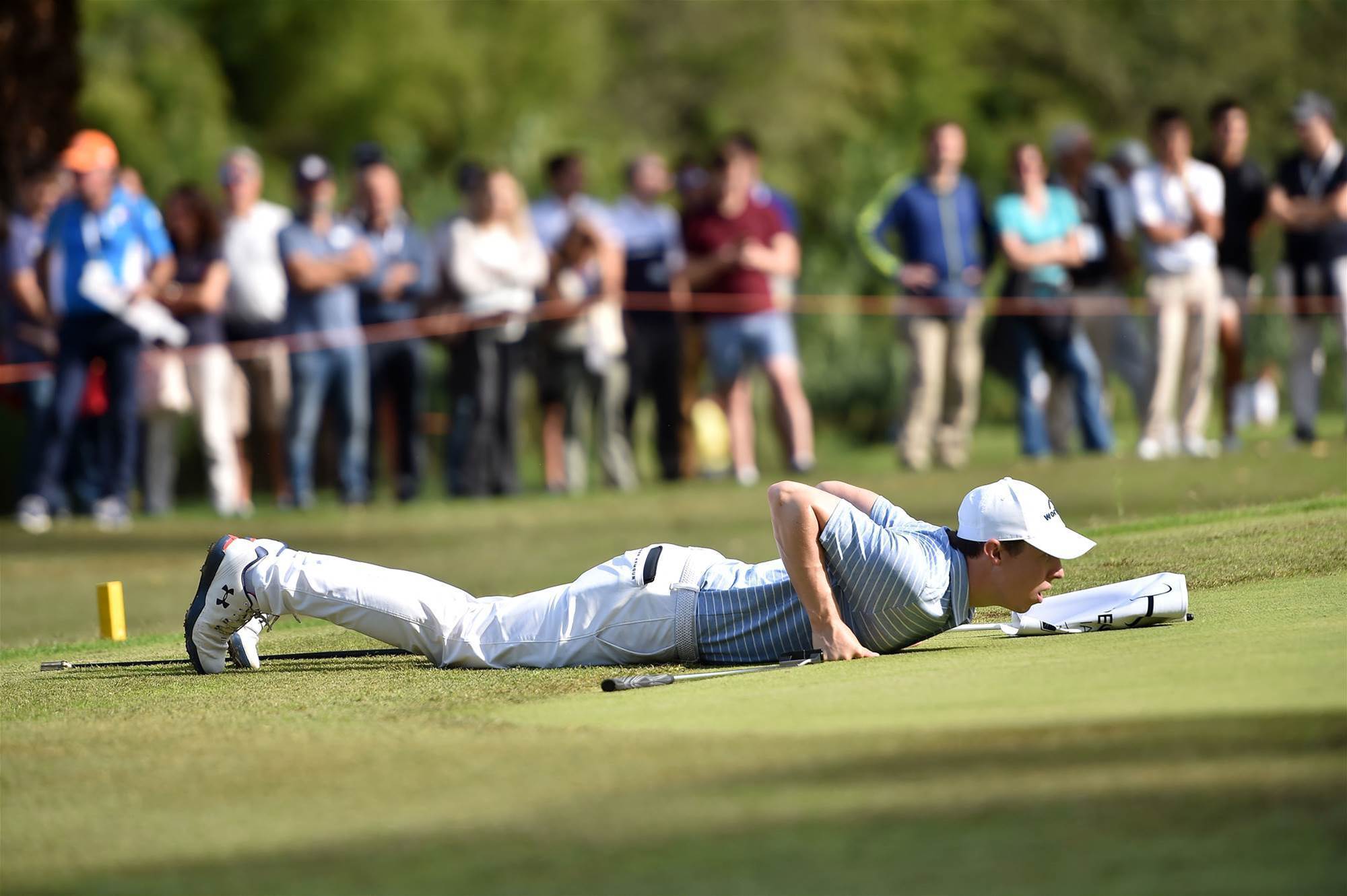 "I've won three times this year and it's been the same every time, I've just really enjoyed my time and I'm positive to be back out there because I know how tough it was when I had to withdraw from these great events."

Fitzpatrick had started the day with a one-shot lead but a double-bogey after going out of bounds off the tee on the 9th proved costly.

The Yorkshireman picked up three shots on the back nine to finish but could only par the last after leaving himself 35 feet for a birdie that would have moved him to 15 under and into a playoff.

Victorian Lucas Herbert finished a distant three-under, while compatriot Wade Ormsby was a shot back and Jason Scrivener finished the week at even par. 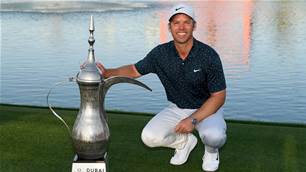