The region’s best men’s amateur golfers will battle it out for top honours at the 2019 Asia-Pacific Amateur Championship, which will be played from September 26-29 at Sheshan International Golf Club in Shanghai, China.

Created in 2009 by the Asia Pacific Golf Confederation (APGC), the Masters Tournament and The R&A, the region’s premier amateur championship will stage its 11th edition on the same course that annually plays host to the World Golf Championship-HSBC Champions.

Leading the field will be the defending champion, Japan’s Takumi Kanaya, who is currently the world’s No.2-ranked amateur and made the cut at the 2019 Masters as AAC champion. He hopes to follow in the footsteps of his illustrious countrymate, Hideki Matsuyama, and become only the second back-to-back winner of the championship. Matsuyama, now a five-time PGA Tour winner, won consecutive AAC titles in 2010 and 2011.

A full field of 120 players from 41 Asia Pacific nations is expected to compete in the championship, which returns to China for the third time. The country hosted the inaugural Asia-Pacific Amateur Championship in 2009 at Mission Hills Golf Club in Shenzhen, followed by the 2013 edition at Nanshan International Golf Club in Longkou City, Shandong.

The champion in Shanghai will earn an invitation to the 2020 Masters Tournament at Augusta National Golf Club and a place in The 149th Open at Royal St. George’s. The runner(s)-up will secure a position in The Open Qualifying Series. 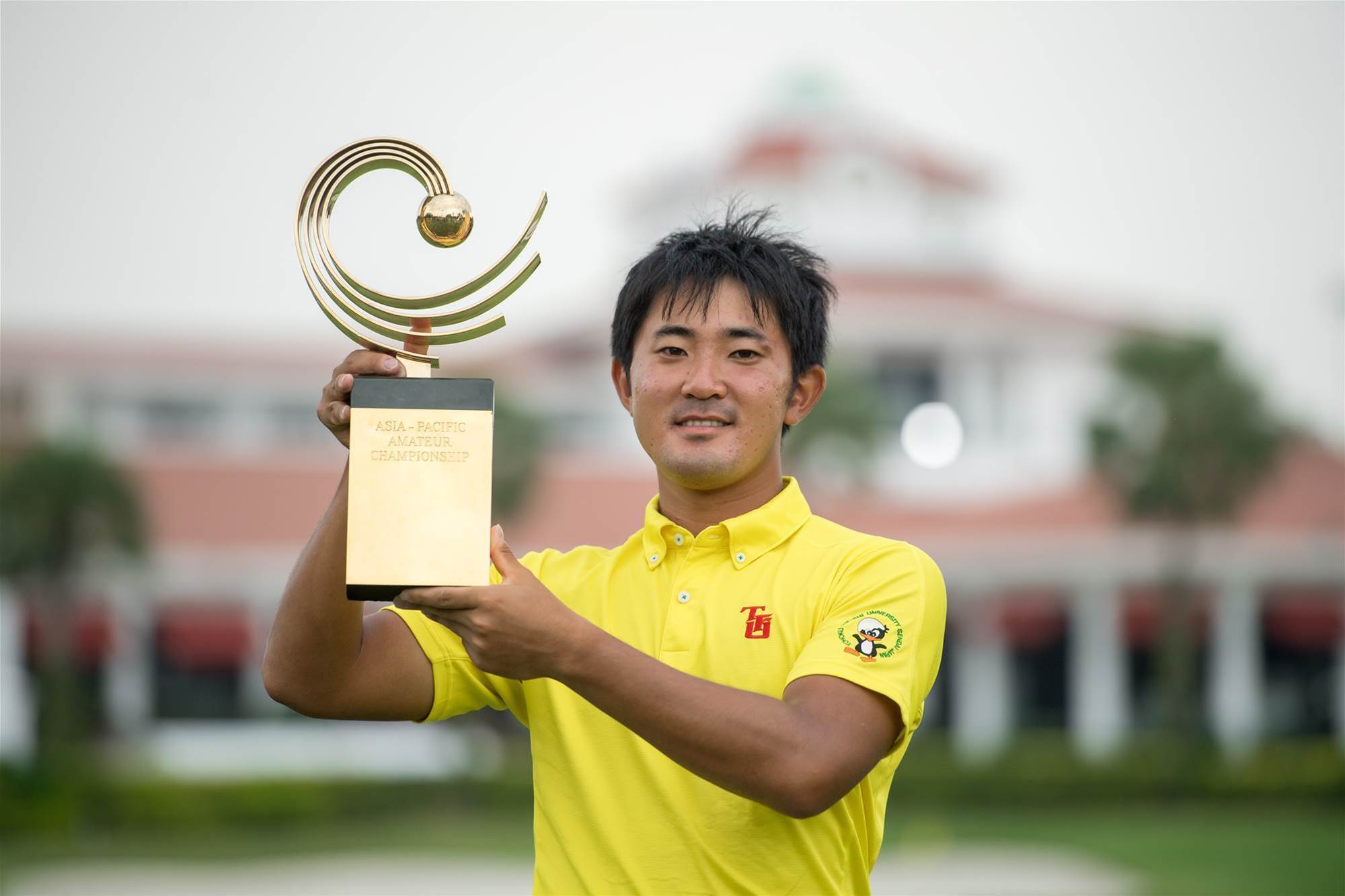 Kanaya is the defending champion of the AAC. PHOTO: Supplied/AAC.

Blake Windred of NSW sits at No.10, rounding out the list of three top-10 players in the field. Following closely behind Windred at No.11 in the WAGR, Chinese Taipei’s Chun An Yu has also accepted an invitation to the championship.

As of August 21, five confirmed players in the field are currently ranked within the top 25 in the WAGR and 12 are in the top 100. Included in that group are 2018 AAC runners-up Keita Nakajima of Japan and Rayhan Thomas of India, who sit at No.22 and No.51 respectively.

China’s challenge for the title will be spearheaded by Yuxin Lin, winner of the 2017 AAC at Royal Wellington Golf Club in New Zealand, where he led an unprecedented 1-2-3 finish for his country. As the host nation, China will have the largest contingent with 10 players in the championship.

Australia will have the highest-ranked contingent, with four of its six players (the maximum allowed per member country) inside the top 100 of the WAGR. Apart from Micheluzzi and Windred, Karl Vilips is No.50 and Jack Thompson is No.90.

Mr. Kei Muratsu, APGC Chairman, said: “As we enter into the second decade of the Asia-Pacific Amateur Championship, it is very evident how important this event has become for the region and how our players have embraced the opportunity. The depth of this year’s field showcases the rapid strides these players and the amateur game have made in the last 10 years. We look forward to seeing that progress continue at the 2019 championship and in the years to come.”

Spectators are encouraged to watch the drama unfold from September 26-29 at Sheshan International Golf Club. Entry to the 2019 Asia-Pacific Amateur Championship is free of charge. 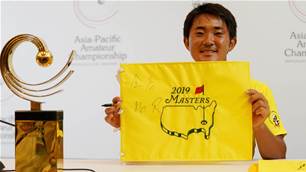 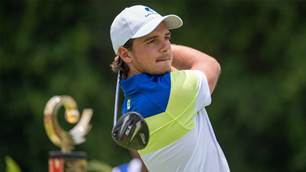