Dreams of emulating Geoff Ogilvy’s historic US Open victory at Winged Foot are over after disappointing third rounds for the quartet of Australians remaining in the field.

Adam Scott had been hoping to shoot under par to catapult into contention for a second career major to go with his 2013 Masters triumph.

Instead the World No.12 carded a second straight four-over 74 to fall to nine over for the championship and an irretrievable 14 strokes behind American leader Matthew Wolff.

Scott picked up three birdies on the front nine but undid the good work with four bogeys coming home to be tied for 38th as more challenging conditions continued to wreak havoc on the game's elite stars.

Lucas Herbert is tied 40th, one stroke behind Scott at 10 over after also shooting 74, while Jason Day's 76 left the former World No.1 at 12 over and in a share of 50th with fellow Queenslander Cameron Smith. 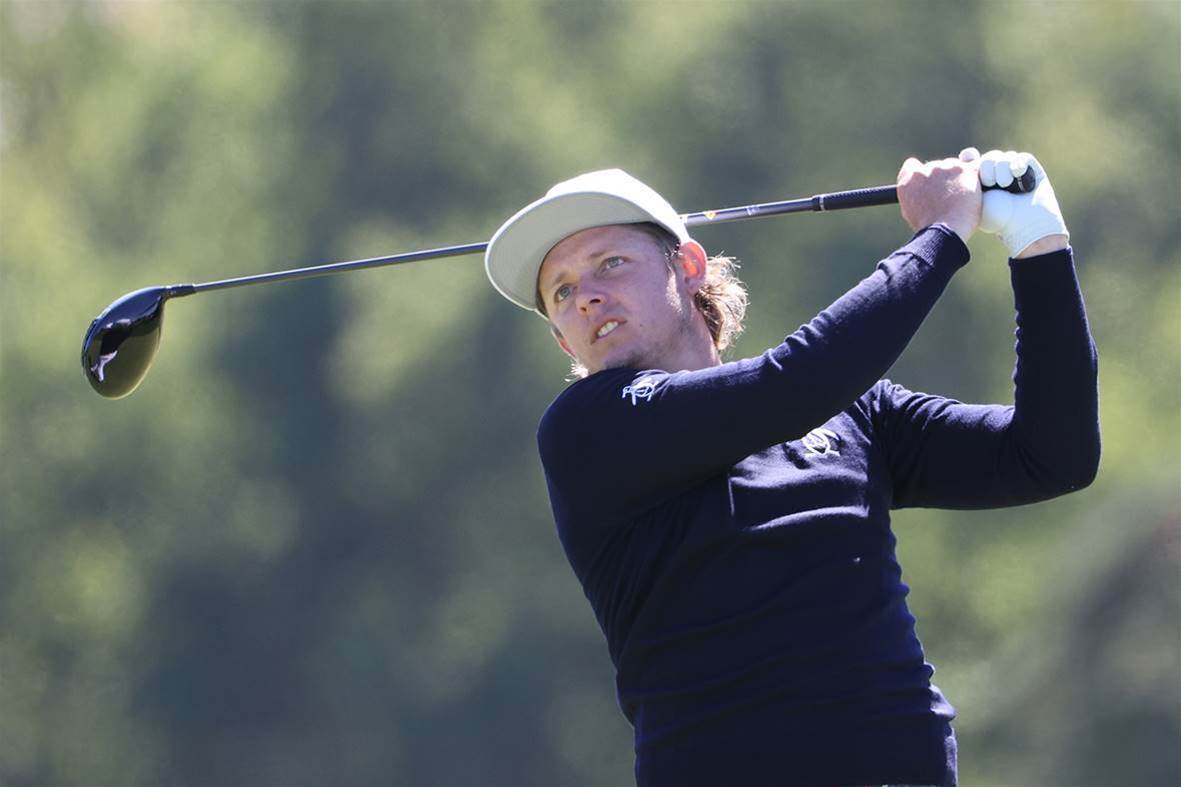 A third round 78 saw Cameron Smith tumble down the leaderboard. PHOTO: Getty Images.

Smith had been the leading Australian entering the third round in New York, but he stumbled badly with an eight-over 78 to also crash well out of contention.

"I didn't put myself in a position off the tee where I could score very well, so yeah, plenty of missed fairways and then just out of position from the tee," Smith said.

"It was just hard to kind of get it around with that. It's starting to firm up a little bit."

Geoff Ogilvy joined David Graham as only the second Australian man to win the US Open when he reigned at Winged Foot in 2006.