The SMBC Singapore Open will raise the curtains for the 2019 Asian Tour season at the Sentosa Golf Club next week.

A stellar 156-man field from the Asian Tour and Japan Golf Tour Organisation (JGTO) is expected to lock horns with a host of other star players that include defending champion Sergio Garcia from Spain, World Golf Hall of Famer Davis Love III, as well as Englishmen Paul Casey and Matthew Fitzpatrick from January 17-20.

The US$1million event, co-sanctioned by the Asian Tour and JGTO, continues to be part of The Open Qualifying Series for the third consecutive year with the leading four players (not otherwise exempt) who finish in the top-12 and ties earning places at the 148th Open in July.

Thailand’s Poom Saksansin is looking forward to picking up where he left off after closing his 2018 Asian Tour season in style by winning the Tour’s season-finale in Jakarta last December. 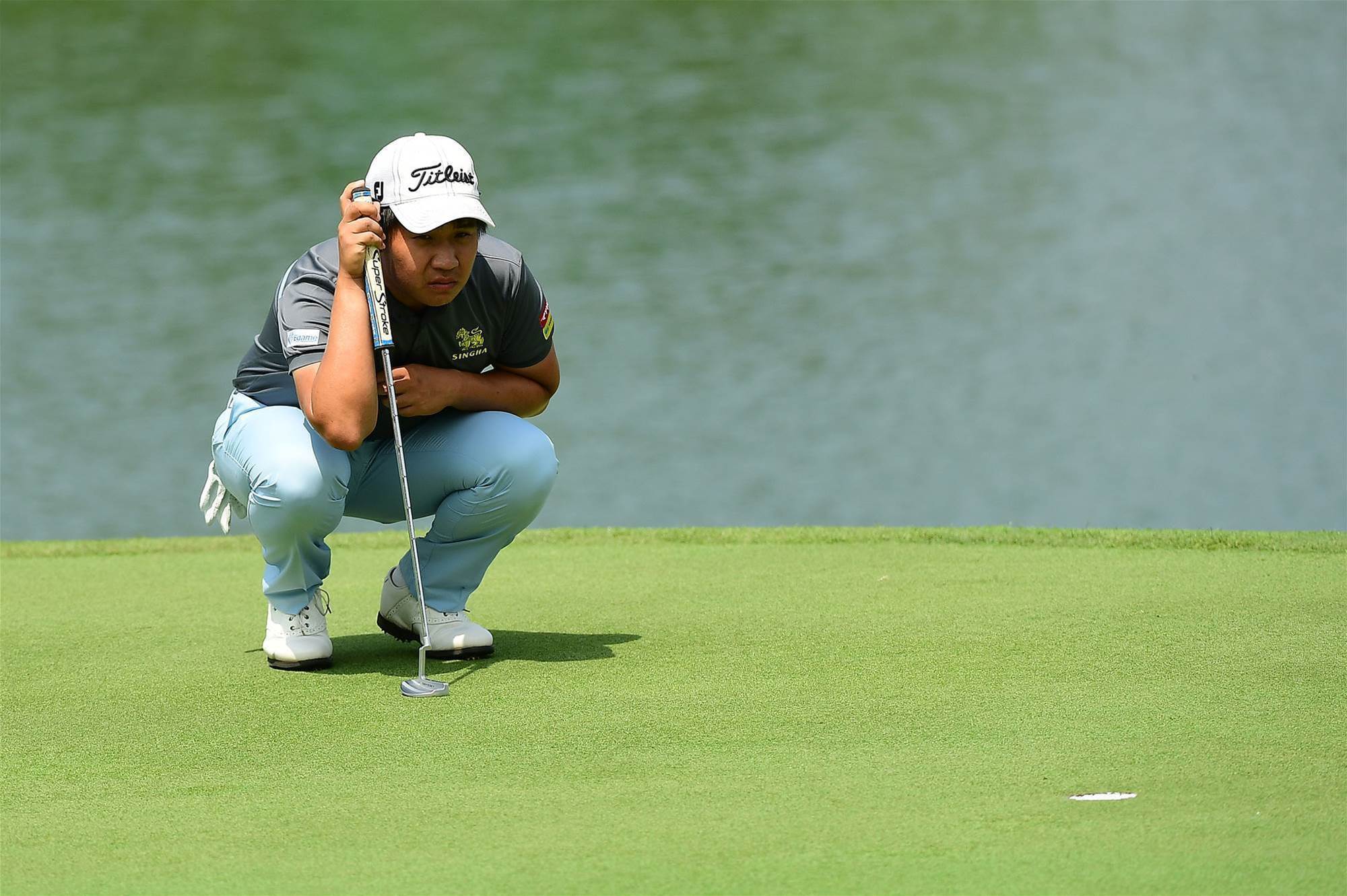 “I feel very happy that I was able to win again, I didn’t expect it and I just played my game. Hopefully I can carry on this momentum,” Saksansin said.

The 25-year-old Thai, dubbed ‘The Assassin’ for his high-profile defeats of Justin Rose, Henrik Stenson and Paul Casey on the Asian Tour last year, will be hoping to play to his strengths when he tackles the demanding Serapong course next week.

“Sentosa is very tough. It’s long for me because I don’t hit it very far so I have to rely on my short game and smart play. The greens are fast and very firm. I will need to work on hitting my iron shots high into those greens.

“Last year I felt like I played really well. There were no huge mistakes and I finished tied-12th.”

With Casey confirming his place at the Singapore showpiece for the first time since 2012, Poom is relishing the opportunity to claim another scalp over the Englishman.

“I beat Paul at the EurAsia Cup in Malaysia last year but I think I was lucky,” laughed Poom. “I’ve got to admit I do get a little star struck or nervous when I play against them. But after hitting my first shot, I’m okay. I observe them and try to see how I can model certain aspects of my game like them. But apart from that, I always try to stay patient and take advantage of the stronger points in my game.”

53 Tour champions, including five Asian Tour Order of Merit champions will be part of the elite field vying for top honours.

Notable players in the field include South Africa’s Justin Harding, Zimbabwean Scott Vincent and Thailand’s Jazz Janewattananond, who finished in third, fifth and ninth place respectively on the Asian Tour Order of Merit in 2018.

Japan’s Ryo Ishikawa together with compatriot Shugo Imahira will further fan the crowd’s interest at the SMBC Singapore Open.

Imahira topped the money list on the JGTO last year and will be making his debut at the Masters Tournament in April after accepting a special invitation extended to him. 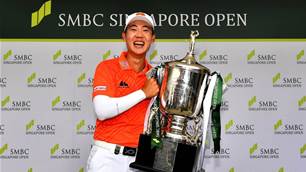 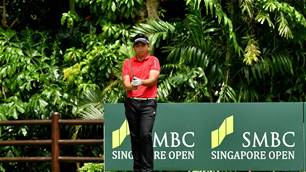 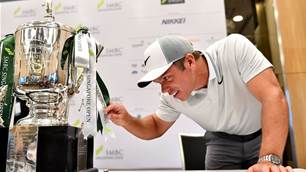